When I’m not busy indulging my travel addictions you’ll find me bingeing on a good book or bad TV show instead. This month I battled a self-imposed travel ban and as my husband was away I had full reign of the TV remote. Below are my favourite of the low-brow TV shows I found myself binge-watching. Who needs Game Of Thrones when you’ve got the likes of Love Island?

1.The Affair – Sexy, suspense-filled show starring Dominic West and Ruth Wilson who have, you guessed it, an affair during the summer holidays in the resort town of Montauk in Long Island. The whole thing ends in murder and I’ve only seen Season 1 so have no idea who done it yet. 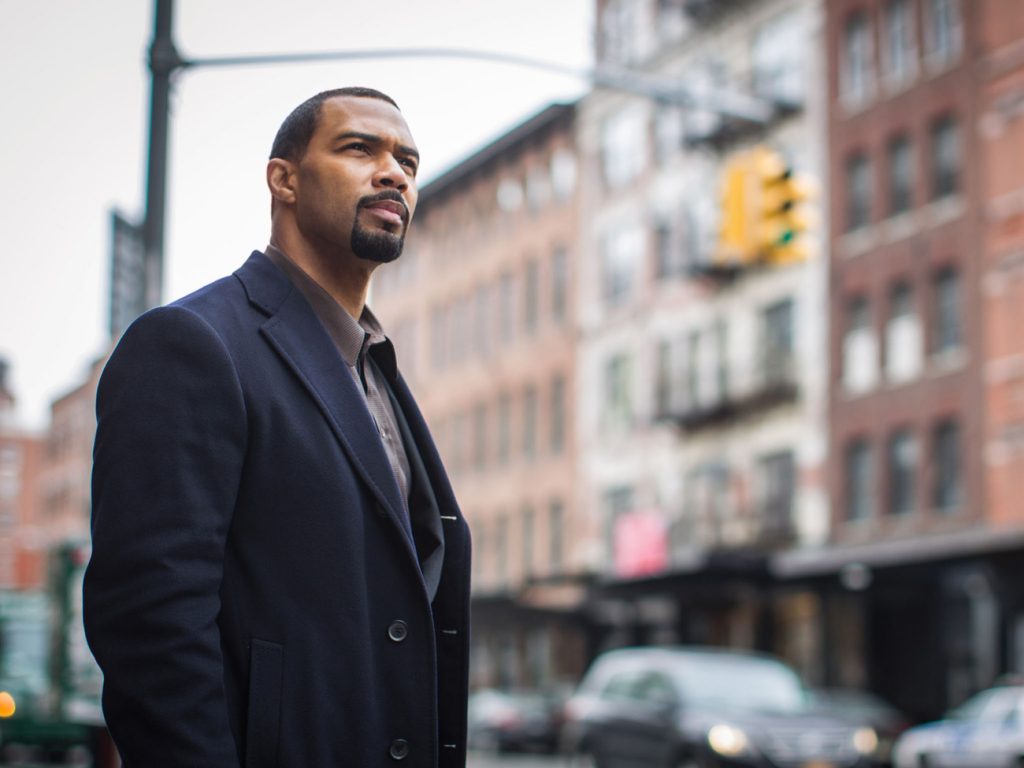 2.Power – Another pretty sexy show, this time set in NYC, about a drug dealer who is unwittingly having an affair with the agent in charge of tracking him down. Random fact: Rapper 50 Cent produces and stars in the show. I was struggling to understand his mumble and then saw on Ellen he talks differently since he was shot and a bullet fragment got stuck in his tongue. I have more sympathy now.

3.Unreal – Annoyingly Season 2 of Unreal is streaming live on Stan at the moment, annoying because I have to wait week by week for a new episode. It’s a cracking dramedy though, set behind-the-scenes of a fictional Bachelor-esque show. With female producers who have the words ‘money, dick and power’ tattooed on their wrists it makes you wonder who exactly inspired these characters and the shady storylines.

4.The Girlfriend Experience – Very naughty but smartly done series about a student who turns high-class hooker and makes big money.

5.Love Island – I love this very low-class ‘reality’ show where singles are thrown in a villa and have to couple up to survive. Starring lots of Essex accents, big hair and bigger boobs, I’m only on Season 1 but can’t wait for more brainless viewing. I’ve introduced the terms ‘mugged off’ and ‘pied off’ into my vocabulary as a result of this viewing.

6.Sherlock and/or Luther – The perfect antidote to Love Island are the dulcet tones of Sherlock or Luther. I love a good bit of British sleuthing.

7.The Hills – To celebrate the 10th anniversary of The Hills – yes it’s been a decade since this show spawned the likes of The City, Only Way Is Essex, Made In Chelsea and more – I’m re-watching the whole thing in mini binges. “You know what you did!” Lauren Conrad is my idol, even if by the time the series ended we all were all feeling a little duped to learn the reality was scripted. (I believed it all LC!) I’m re-watching to see if I can spot the scripted, not-so-real bits and cannot wait for the anniversary special where LC promises that secrets will be revealed.

8. Bloodline – This one is a bit of a slow burner for me. I’m struggling to get into Season 2 of this show about a f*cked-up family from the Florida Keys. I do fancy taking a trip to their fictional guest house on the coast though.

What are you watching? Let me know what other shows I can spend the Aussie winter with! 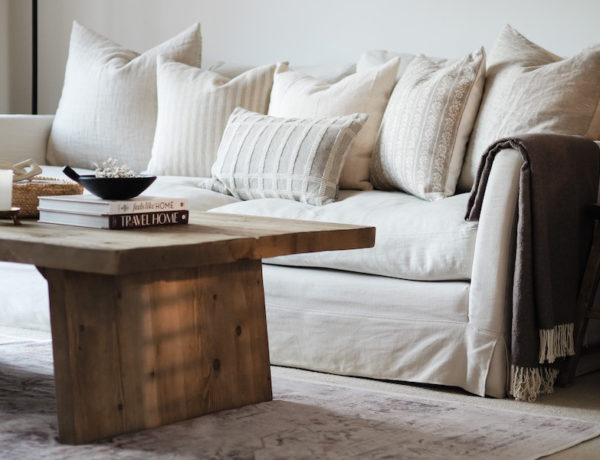 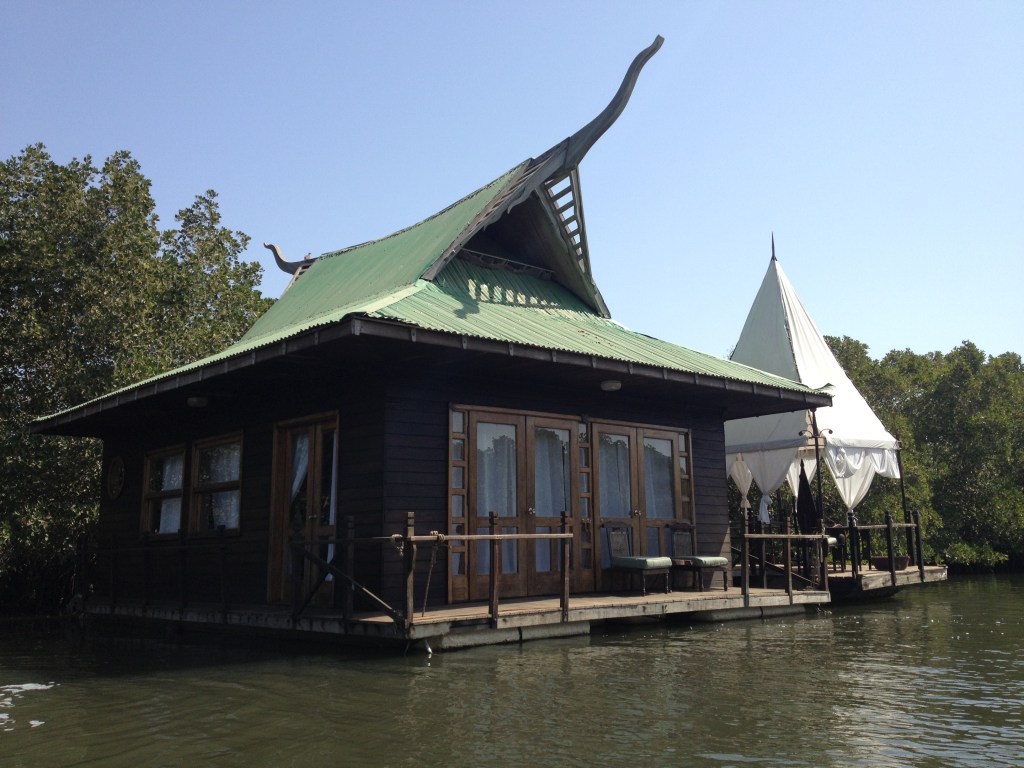 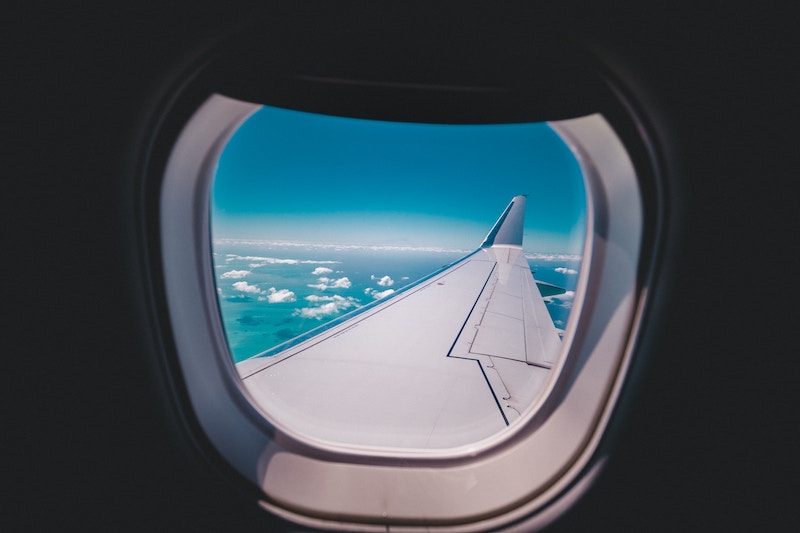 Why I Always Dress Up When I Fly