Watch out for the Bush Man at Fisherman’s Wharf lol

was the unusual Facebook message I received about my upcoming visit to San Francisco. A Bush Man? I had heard of New York’s Naked Cowboy but nothing about a Bush Man in San Fran.

I was staying quite close to Fisherman’s Wharf in an elegant establishment on the elevation of Nob Hill. Offering a view of the stunning Grace Cathedral on one side and panoramic views of the San Francisco skyline on the other, I felt like I was looking down on the city from lofty heights. Indeed, my humongous luxury suite and king size bed on the 11thfloor was enough to make anyone feel grand. Grand entrance of the Huntington Hotel For breakfast I checked out the hotel’s restaurant, Big 4. Recognised as one of the top restaurants in San Fran, the dark coloured banquet seats and wood panelling took me back to another, much more chic, era. I ordered the Blueberry Pancakes, my first choice for breakfast whenever I am in the States. They didn’t disappoint; big in size and taste. With a very satisfied belly I hopped on one of the city’s famous street cars, which had conveniently stopped outside the hotel, to enjoy the steep ride downhill.

“Don’t worry about the fare”, said the conductor as I proffered my 6 dollars for a ticket, “pretty ladies don’t have to pay today”.

I liked this city!

At the bottom of the hill I explored the Ferry Building Farmers Market and sniffed the cheeses and cured meat. Outside a vintage silver street car approached with Fisherman’s Wharf written on it. Perfect, I thought, I’ll go see this Bush Man thingy. A retro ride on a street car

Fisherman’s Wharf is quite different to Nob Hill. For a start it smells strongly of fish and is decorated gaudily with big colourful signs directing you to do things like ‘EAT AT JOE’S’.

It is home to some charming and unexpected residents though – a troop of sea lions. It is said that over 20 years ago a hoard of sea lions turned up at Pier 39 out of the blue. Hundreds of them would lounge and bark in the sun much to the delight of the crowds that came to see them. Then suddenly, just before their 20th anniversary, for which a big party was to be held, they decided to bugger off. Out of the blue, they just left. Quite funny of them really. Some have returned now though and I spotted about 20 enjoying themselves on the dock the day I visited. Heading along the main street, towards the Bay so that I may get a view of Alcatraz and the Golden Gate Bridge, I met another unexpected Fisherman’s Wharf resident. This one was far from charming. I could hear intermittent shrieks and wondered where they were coming from. I squinted across the road and could make out a man, sitting behind a bin, holding branches in front of his face. From a distance he did indeed look like a bush and was using this fact to startle people as they passed by. The Bush Man of Fisherman’s Wharf

Aha, the famous Bush Man, I thought, and got out my camera to take a photo as evidence of the discovery. From across the street the Bush Man spotted me. He called out something incomprehensible in an American drawl, the crux of which seemed to be he wanted money from me. Then loudly, so all the tourists who had gathered in the street could hear, he hollered,

“Would I take pictures of your bush and not pay?”

I could not believe my ears. I was horrified. Even if he was in the right and I should be paying for his ‘act’, I was now far too embarrassed and frankly too scared of this bush creature to be able to go anywhere near him with coins. I scurried off with my cheeks burning.

“Asshole” he shouted after me. “They all pretend they can’t speak English. Well you’re an Asshollllllllllllllllle.”

He held the last syllable until I was out of earshot. The surrounding tourists and shop owners giggled nervously. And that was my encounter with the Bush Man.

Later I tweeted a shortened version of the events and was assured this was a standard Bush Man experience, apparently I am not the only ‘asshole’ he has accosted.

I decided to take shelter from the Bush Man in Boudin’s famous sourdough bakery.  I ordered a sourdough pizza to-go and wandered around the tempting gift shop while I waited. Not wanting to sit outside, lest the Bush Man reappeared, I decided to eat my pizza on the move instead. “Have you got any leftovers to share?” a young homeless woman called from her patch of the pavement. I hadn’t eaten any yet but knew I wouldn’t finish it all so I offered her half. I crouched down and we shared my pizza in silence. She ate quickly and hungrily, only pausing to thank me and wish me a Merry Christmas.

I walked back towards my luxury hotel with a heavy, guilty feeling in my chest.

It was my 27th birthday and I wasn’t likely to forget it. 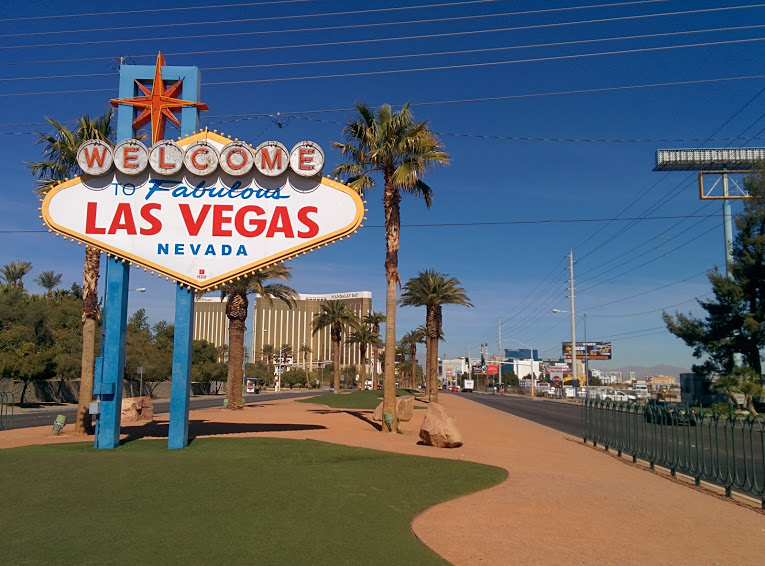 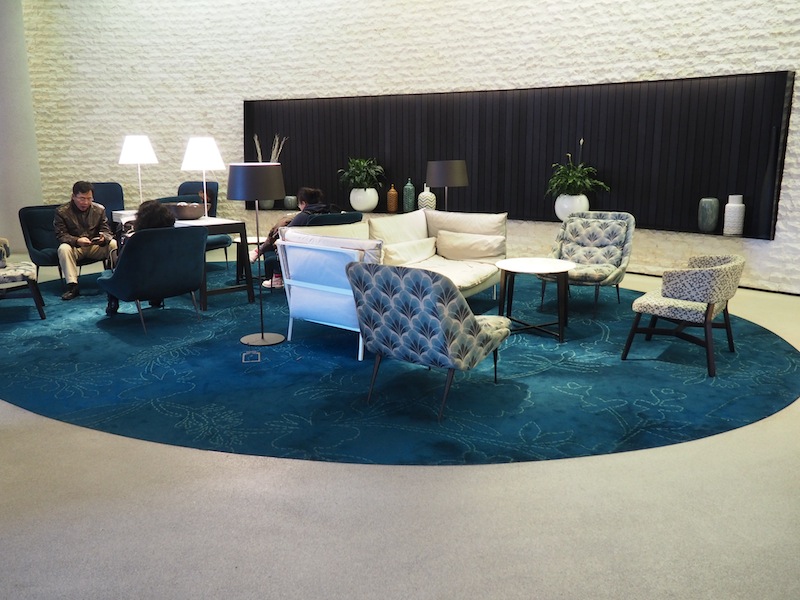 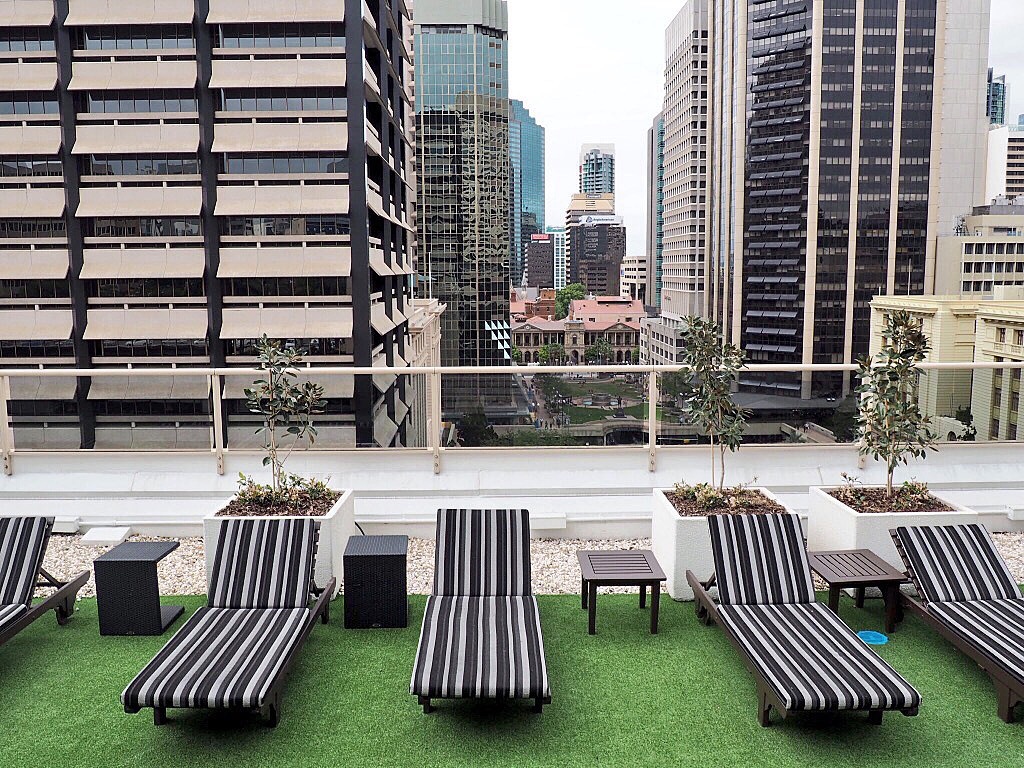