I hate cooking. I also hate Hen Weekends and yet the crux of this post is about how a cookery class and overnight stay at  Ystad på Saltsjöbad spa hotel would make the perfect Hen do*. I think I had better explain..

I was exploring the Skåne region of Sweden with the Swedish Tourist Board who were celebrating the launch of their new facebook app and we had arrived at the chic Ystad på Saltsjöbad on the southern coast of Sweden, only 45 minutes from Malmö and less than one hour from Copenhagen. With indoor and outdoor pools, nautical decor in the bedrooms, a pink pool table and flowing white curtains everywhere it was like the Soho House Group does Sweden. But for some, unfathomable to me, reason we were having to cook our own dinner. Not impressed. As we moved towards the scene of the torture I realised the modern, well laid out and exceedingly clean kitchen area in which we were to work was in the middle of the buzzing restaurant. ‘This could get embarrassing’, I thought. The kitchen area: only to be approached with a glass of wine in hand. Photo credit: Matt Tucker

Peter the Head Chef gathered the group around the kitchen counter. Appearing both stoic and friendly at the same time he handed me a chefs hat with a look that said, ‘Wear the hat and stop whingeing’. So I did.

The courses were divided up among us and I took responsibility for the dessert, the area for which I felt the least horror. For the sake of sportsmanship I took to the task with gusto and completed my duty with precision and efficiency – if I may say so myself. I then rewarded myself with a glass of wine and leant against the counter, watching the others prepare their courses and offering unnecessary criticism and advice. A table was laid for the group by waiters that looked like Ralph Lauren models dressed by Abercrombie and Fitch and Peter helped the creators of each course with last-minute preparations before serving. We gorged on lump roe for starters followed by roasted rooster (a first for many of us) for mains. Merry from the wine, content from the fine food and giggling from the dinner table conversation, I suddenly realised I was having a good time. Then it was time for dessert and I was once again filled with dread. Apprehensively opening the fridge, I sighed in relief to see the white chocolate mousse had set as desired. Peter patiently explained how it should be served, then generously let me lick the bowl. The diners agreed the dessert tasted delicious, some even had seconds, and I suddenly realised I was REALLY having fun.

Patient Peter coaches us through the meal preparation

Aren’t many Hen Weekends the very same? An arranged activity that fills you with dread, until you are half way through it and realise you can’t stop laughing? Preparing a meal at Ystad på Saltsjöbad was exactly like that. For the kitchen haters amongst us there are some less loathsome activities to partake in too. Like swimming in either the indoor or outdoor pools or the bracing sea if you are feeling brave and somewhat Swedish, the locals were donning thick robes to walk out onto the peer then shedding them to dive straight into the icy waters. There is the spa area with the glass fronted sauna that lets you gaze out to sea as you sweat out the toxins, an ample sized jacuzzi and a chill out area with four poster beds surrounded by white muslin. Of course you could also dine in the restaurant and have someone else cook the food! If the weather is fine then the restaurant patio on the sea-shore could be no better setting. After dinner you could pose around the pink pool table, even play a round of pool if you wish! It’s girly heaven; from pampering in the spa to cocktails in the bar, the Saltsjöbad offers it all and in truly elegant style.

Another type of pool

I was still full when it came around to breakfast time the next morning but the mini croissants waiting in the kitchen oven were too much to resist. I reached in and grabbed a couple for the journey onwards. Then I popped a couple of soluble multi vitamin tablets, which were perched conveniently next to the fruit juices, into my glass – that’s the first time a hotel I have stayed in has provided these with breakfast. Feeling all fresh and healthy I grabbed a few more cookies to keep me going until the next Fika – the Swedish equivalent of high tea which I fell in love with whilst in Sweden.

A two night gourmet package at Ystad på Saltsjöbad including; a four course dinner on the first night, collecting ingredients, an evening’s cooking class and breakfast on both days starts from 2,200 SEK (approx £210) per person. That’s a lot more activity, pampering and style for your money than a weekend in Butlins ladies – and trust me I would know!

What’s been your experience of hen weekends? Would you be tempted to have your next one in Ystad?

* or Bachelorette party if you are from the states 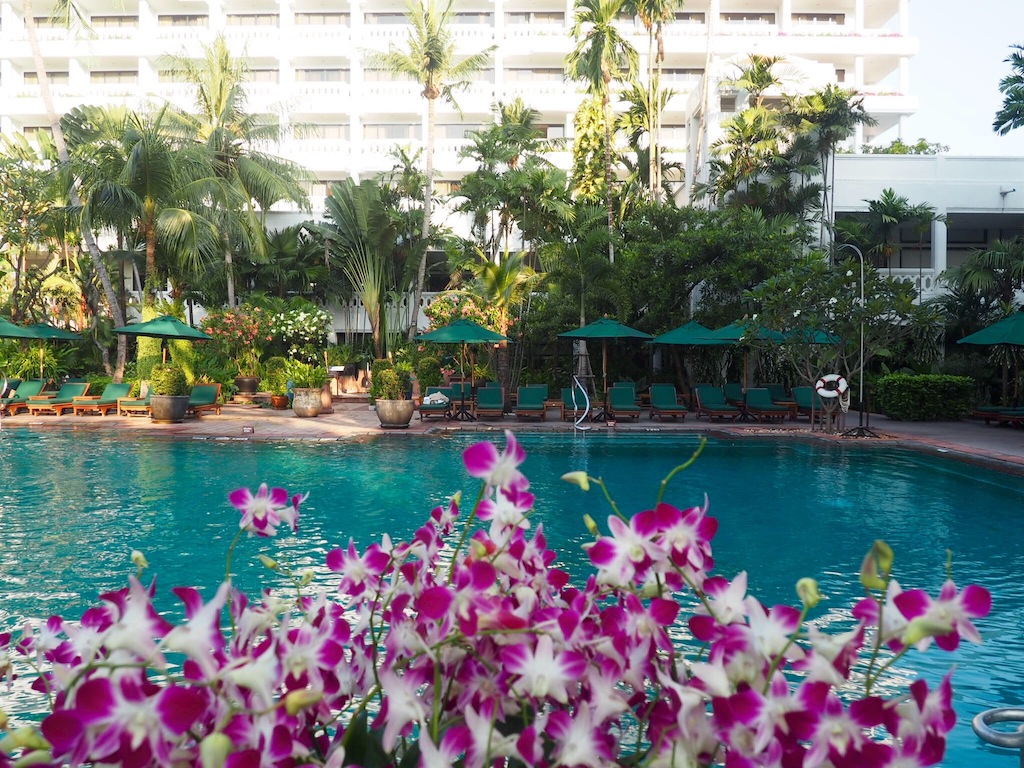 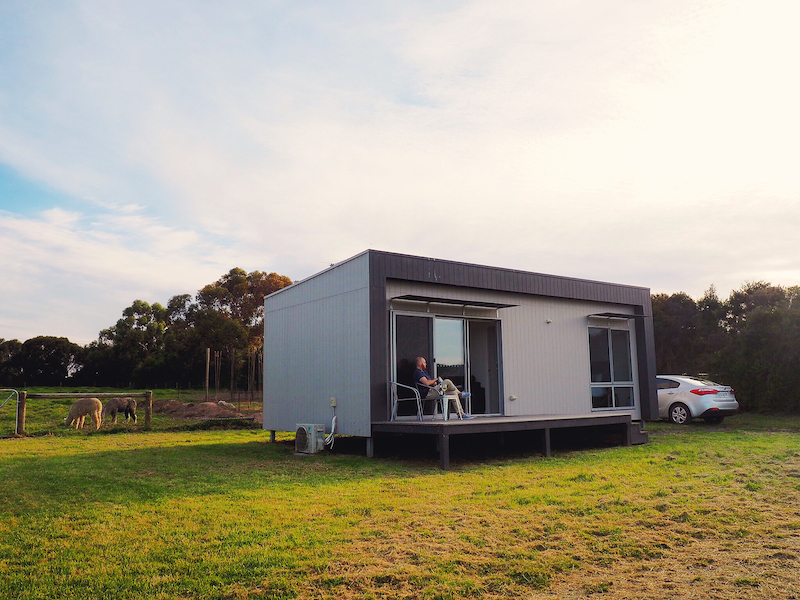 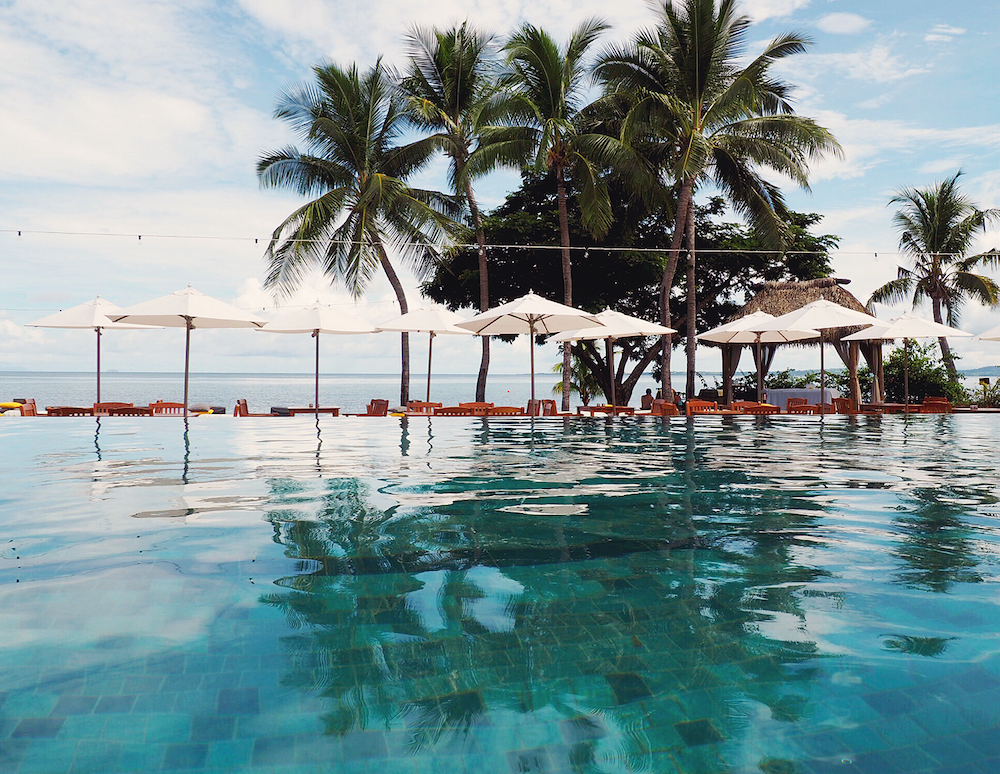 Observations from my first travel bloggers conference - TBU in Austria

Innsbruck, Austria - not boring at all!