Checking In Week 9: Sick In Sydney

It was kind of inevitable really. Who did I think I was hopping back and forth between 4 continents, switching my body clock between 9 timezones and spending countless amounts of time in the air? Of course I was going to get ill.

The more astute may have noticed I missed last week’s check in. That’s because shortly after I wrote this update about how I was conquering jet lag in Bali I fell ill with unidentified lurgies. I don’t like to self-diagnose but if you want the specifics it was like a cross between a cold, flu and jet lag. (I did google the symptoms for Dengue Fever but decided I was alright, lol.) It started with a hacking cough in Ubud, then the sinuses got silly, add in headaches, stomach ache, fever, loss of appetite and everything tasting of snot and you get the gist. I’ve also been inconceivably tired for over a week, couldn’t drink coffee for 5 days and didn’t leave the house for 6. I made it out for the first time on Wednesday and needn’t a nap to get over it!

I’m finally coming out the other side though, I think, and can’t wait for the day I wake up with just my usual slightly unfit body. I don’t get ill very often and although this is just a bout a flu it certainly gives you an appreciation for those who suffer from long-term poor health. 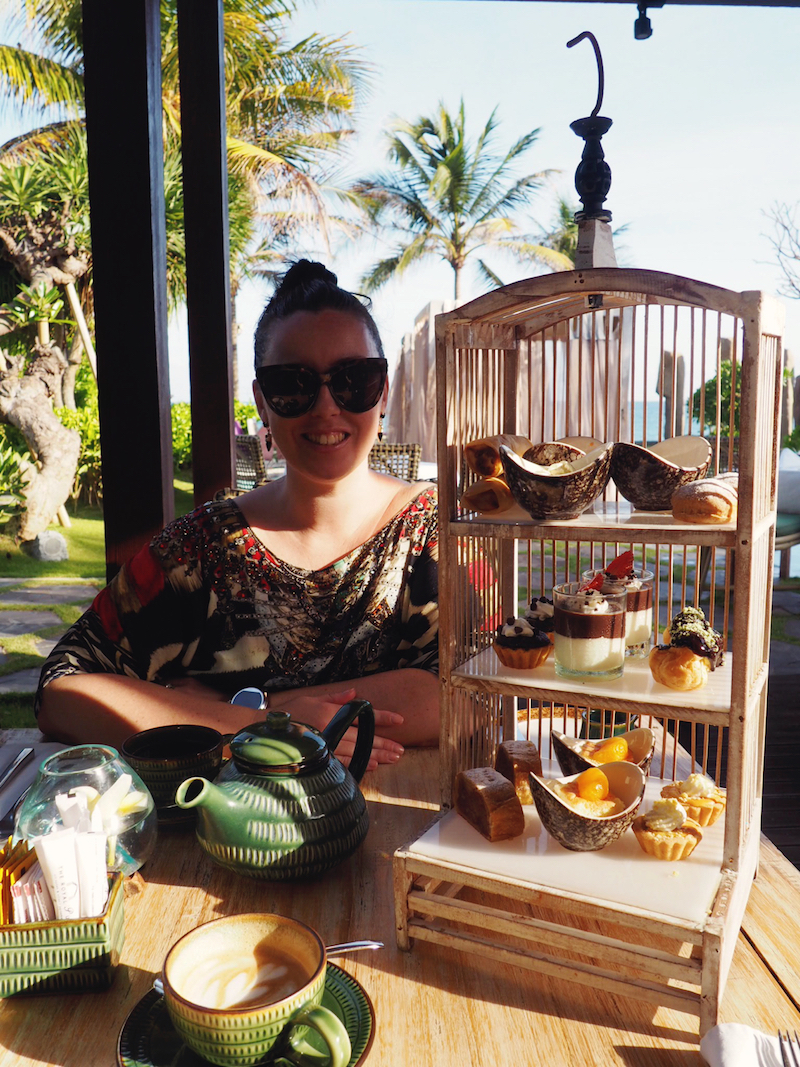 Afternoon tea at The Royal Purnama before getting the lurgies

Anyways, I have achieved some things in-between the brain fog. I actually flew to Sydney the same day we landed back from Bali. The intention was to catch up with friends and attend an awards night that evening but I achieved neither. It was a glorious sunny day and the jacaranda are in full bloom in Sydney but I saw nothing more than the walls of my seriously small hotel room near Central Station. I ended up bed bound with a box of Codral for 20 hours but dosed myself up enough to attend the Skyscanner freelancer training the next day, which was my main purpose for being in the city. 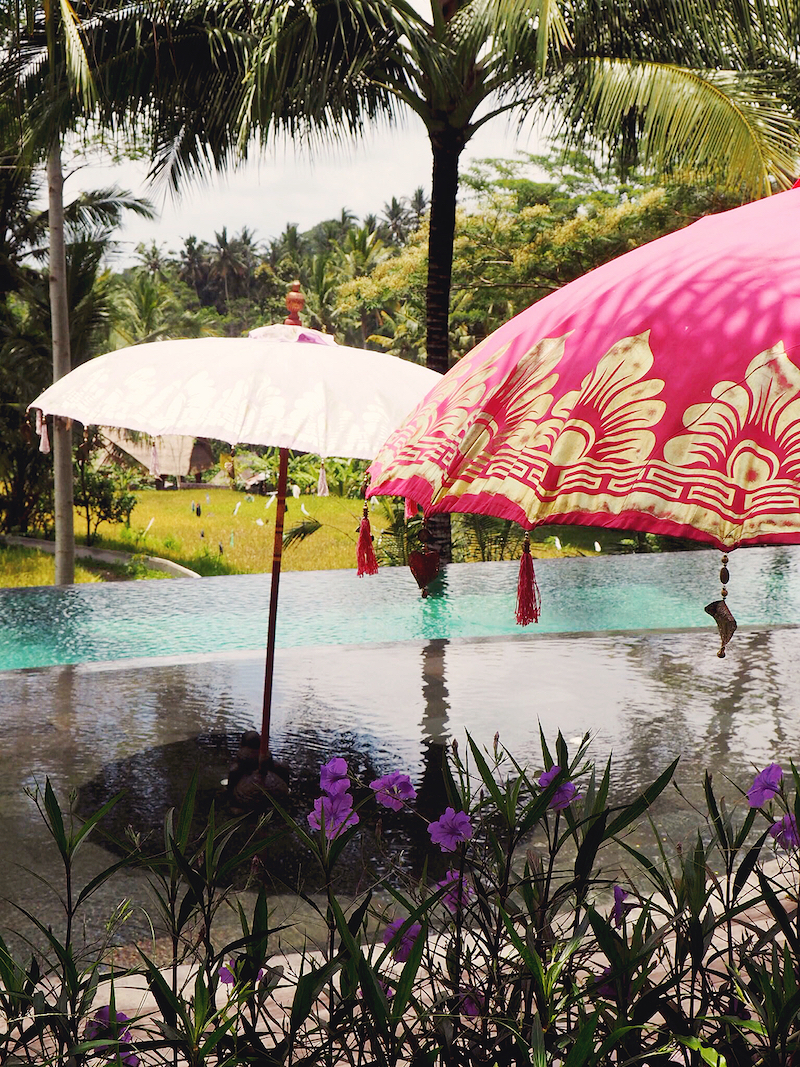 Lazy days by the pool at Blue Karma Ubud

I also woke up at 4.30am this morning to chat all things Alberta on Twitter with my partners from that trip and am currently researching an article on the best things to do in Victoria, which will no doubt result in me booking Justin and I a mini-break. The plan is to try and stay in my home state for the next few weeks so I’ll aim to bring you some travel guides to Vic and Melbourne along with everything I’ve still got in the pipeline on Maldives, Alberta and Bali.

The last guest in our villa in Bali had left Into The Water by Paula Hawkins (writer of Girl On The Train fame) in our room and it was just what I needed to take my mind away from self-pity. I thought this story, about women who mysteriously die in a river, was even better than Girl On The Train and I polished off the whole novel in 2 days. 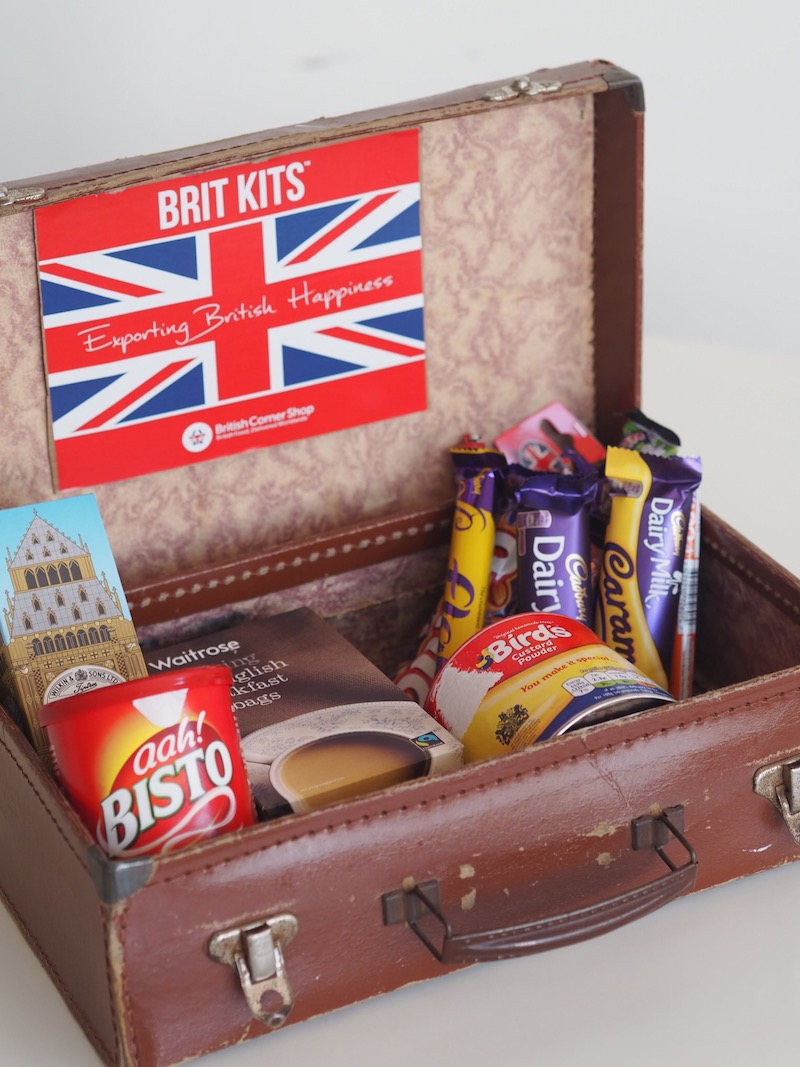 Happiness in a box for expat Brits

I had something to smile about when I came home and that was a box full of real (ie made in England) Cadbury’s chocolate from my friends at the British Corner Shop. They didn’t ask me to write this but what they do (ie deliver great British foods to homesick expats around the world) is so genius I want to spread the word to any other Brit who lives overseas or knows someone who does. They’ve also given me a reader discount which I’ve popped on my Insta.

That’s it for this week. Hope you’re well wherever you are. Until next time, 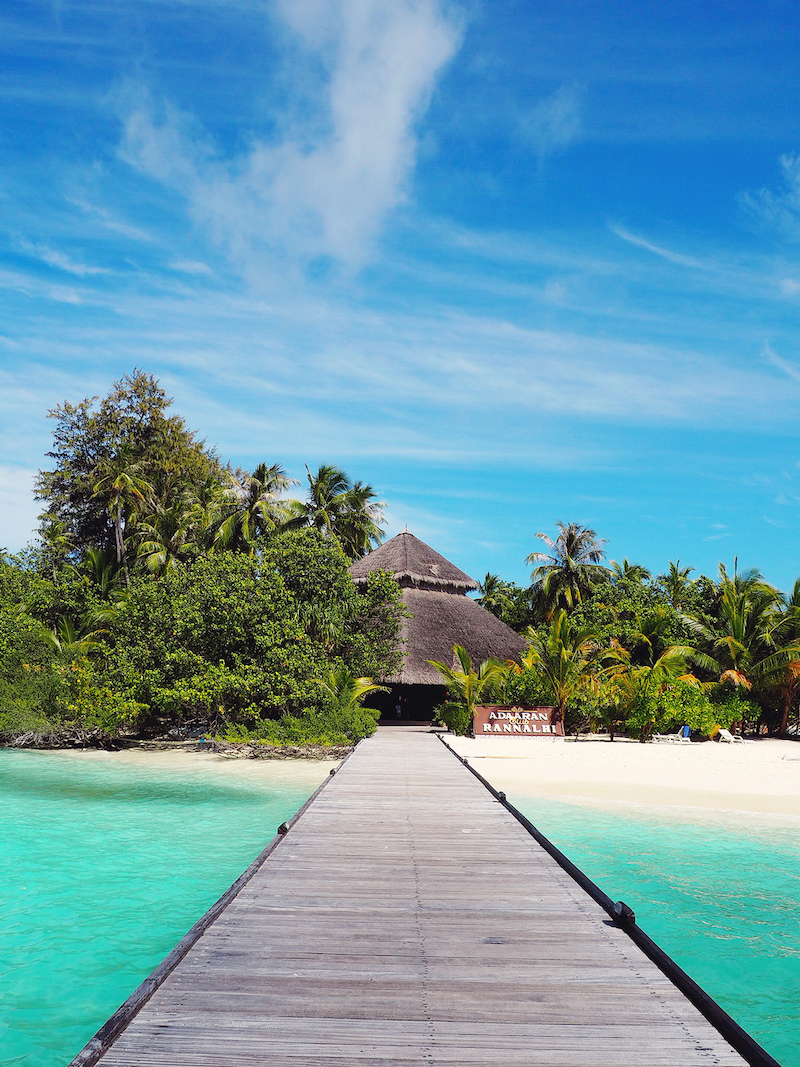 Checking In Week 4: I’m In The Maldives!! 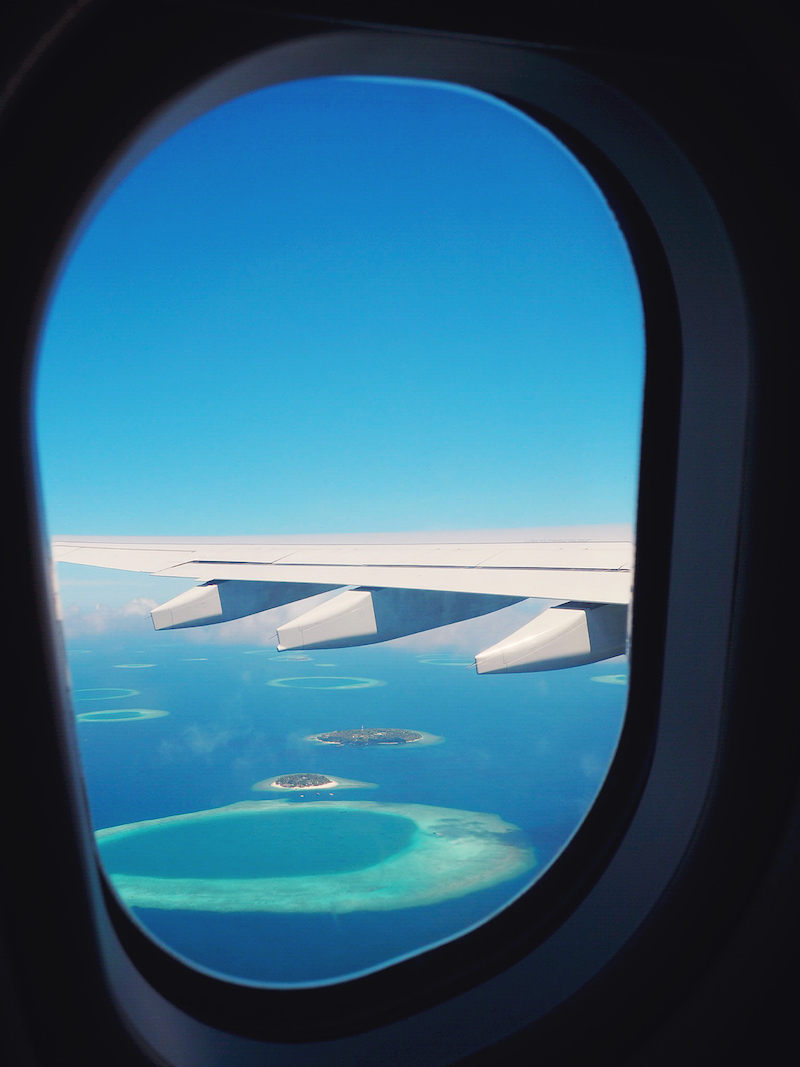 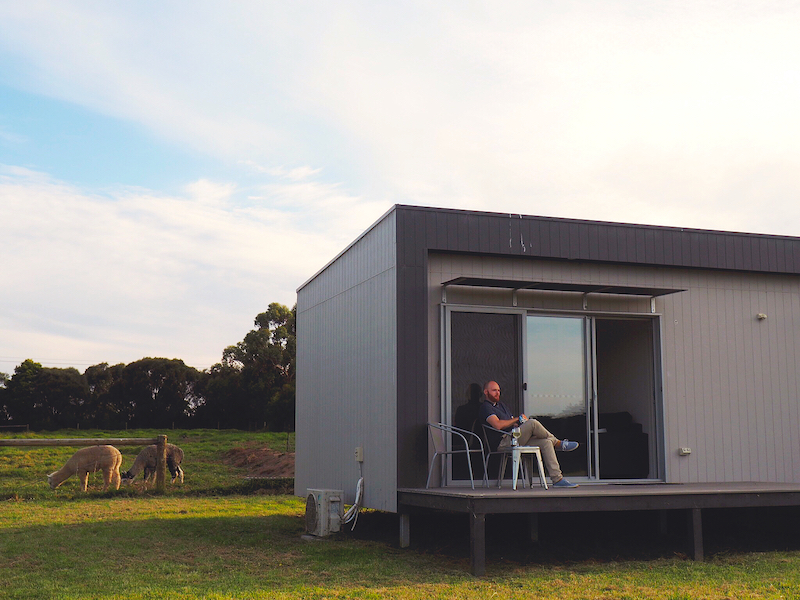 Checking In Week 11: The Queen Of Inconsistency

How To Avoid Bali Belly – Staying Healthy While Travelling