Inside A Mumbai Slum- Dharavi Slum Tour With Reality Tours

Due to some strange twist of fate, on Friday evening I was sipping champagne in the business lounge of Heathrow, and by Saturday afternoon I was tip-toeing, wide eyed through Dharavi, the Mumbai slum made famous by that Danny Boyle movie*, on Reality Tours Slum Tour.

We pre-arranged a tour of Dharavi with Reality Tours, the only company to offer walking tours of India’s largest slum, after I read about them online. I was keen to visit the area in an ethical manner and was impressed with the way Reality Tours work with key figureheads in the community, provide a community centre and, most importantly, share tour profits with the residents. (80% of all profits are used for the activities of their sister organisation and NGO charity Reality Gives). I also respected the way they did not allow visitors to take photos inside Dharavi in order to protect resident’s privacy. (The ones here were provided to me by Reality Tours.)

We were met by our guide at Churchgate train station in Mumbai and he helped us purchase the 16p return train ticket to Dharavi. Then with a quick hop over a lost hen and skip around a mangy goat we were on our way.

After a 20-minute ride back towards the airport the sheer scale of Dharavi started to reveal itself.  Blue tarpaulin, corrugated iron, mounds of litter and plastic in ramshackle heaps, stretched for as far as we could see.  Kites bobbed high, dodging the overhead wires and confirming that there is life within this sprawl, and young ones at that.

Once inside in the slum we saw that Dharavi hosts not just homes but factories.  Recycling, leather, textile, pottery and much more production takes place in tiny, unstable shacks.  In partial darkness migrant workers toil in unsafe conditions – cutting plastic without goggles or gloves, grinding it with bare feet – and then sleeping on the floor of their workplace at night.

We were invited to take a peek into these people’s lives and were greeted with smiles and curiosity.  While we stood there shocked at the appalling conditions, some workers calmly waved with injured hands or grinned through bloodshot eyes. 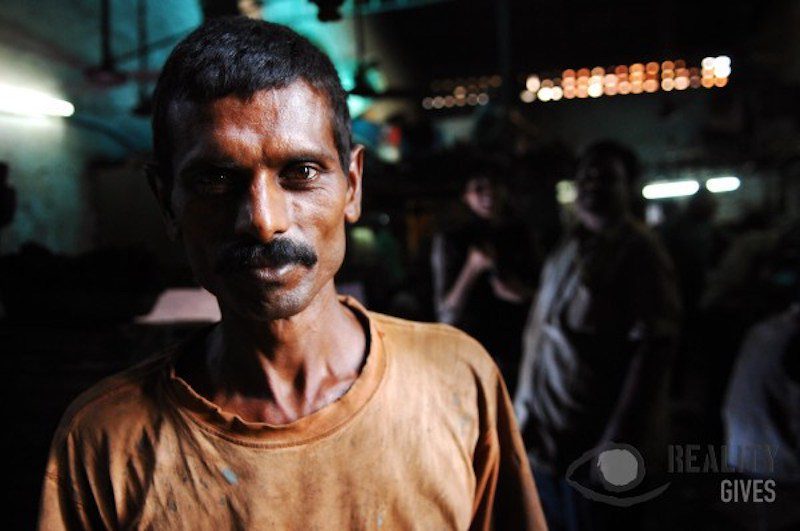 In one narrow alley we came across a young man sitting atop his motorbike, wearing a black vest to match his slick black ’The Fonz’ style hair.  Toxic fumes wafted from the work being done behind him; litter and poverty frame him.  He calls out to one of our group with a completely straight face, “ You shouldn’t smoke – it’s bad for your health.” I chuckled to myself for a good 15 minutes.

In the residential section, across what used to be a stream but is now a putrid smelling toilet, the greetings from children bring tears to our groups’ eyes. Excited yet intimidated to discover these strange pale people in their streets, it takes the bravery of one of the eldest to shake my hand first.  Then like opening the banks of a dam they all rush forward to follow suit.  I stare into their big, brown eyes, searching for insight into a life that demonstrates such happiness on their faces but such dirt on their clothes and find I’m humbled to be so welcomed in a place I could not bear to live myself. 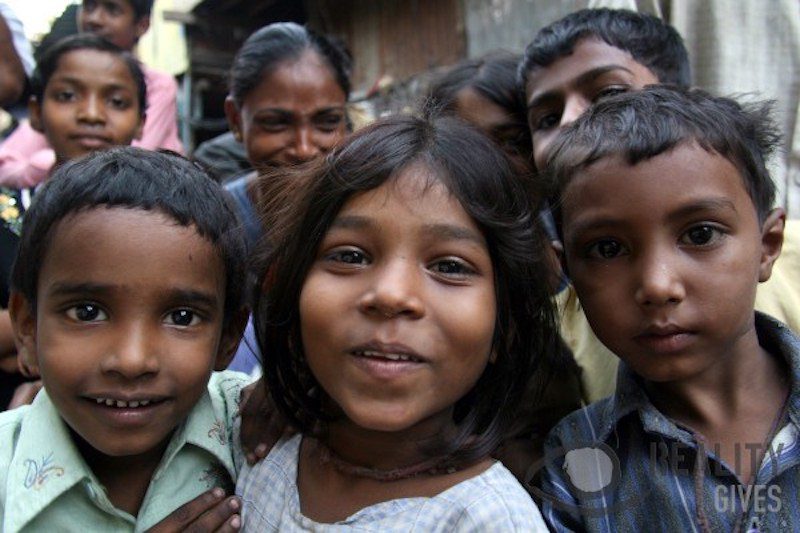 The children are beautiful though, the girls are made up in eyeliner and gold jewellery, the boys have immaculately combed and parted hair. I wonder how they attain this level of grooming as our guide goes on to explain the plumbing situation.

“There is no such thing as plumbing in the slum. People wash in the streets with a bucket and what little water rations they have. The most recent statistics declared there was one toilet in Dharavi per 1700 people, but I doubt they have the head count correct. I think it is much, much more.”

Looking at the overused bathroom I could see why residents had started to go elsewhere. It looks like the stream is the most popular alternative commode, although it’s not really a stream anymore. Nothing flows, lots of rank smelling objects float though! There were crows feasting on the putrid mess, and you could smell it from metres away. It bought tears to me eyes even from a generous distance.

The children appear to be using the wasteland in the middle of the slum as their bathroom. They run bare footed among the litter and human waste, alongside smouldering fires that have been lit in an attempt to clear it.  They play here too. Today, celebratory cake is being handed out in honour of the Diwali holiday.  The children clutch onto their slice with grubby hands and run to the other side of the dump to enjoy it. Before they leave they offer some to me but, not unexpectedly, I have lost my appetite. Again I am humbled by these kids. I wasn’t expecting to discover generosity in a place that has little to give.

We wind our way back through the dark narrow alleys, streets no wider than a shoulder’s width apart, a maze that took our guide 15 days to learn how to navigate.  The ground is uneven, sludgy, and unidentifiable in the gloom.  Behind tiny doors, in singular rooms, lie whole families.  Several generations on one immaculate floor, pots and pans stacked neatly in the corner.  Their homes may be small, basic and unstable but the residents appear proud of what they have, and they look after it accordingly.

We scramble out from one of the longer corridors into a small yard, a bright area of space amongst the closed in shacks, and find a ball tumbling around with 10 children fighting to catch it. Indians don’t just like cricket: they love it.  We stop and watch the game, not quite believing we’ve found laughter, humour and cricket in this most unlikely of places.

Find out more about tours of Dharavi and the work of Reality Gives.

Thanks to Reality Gives for supplying the photos. 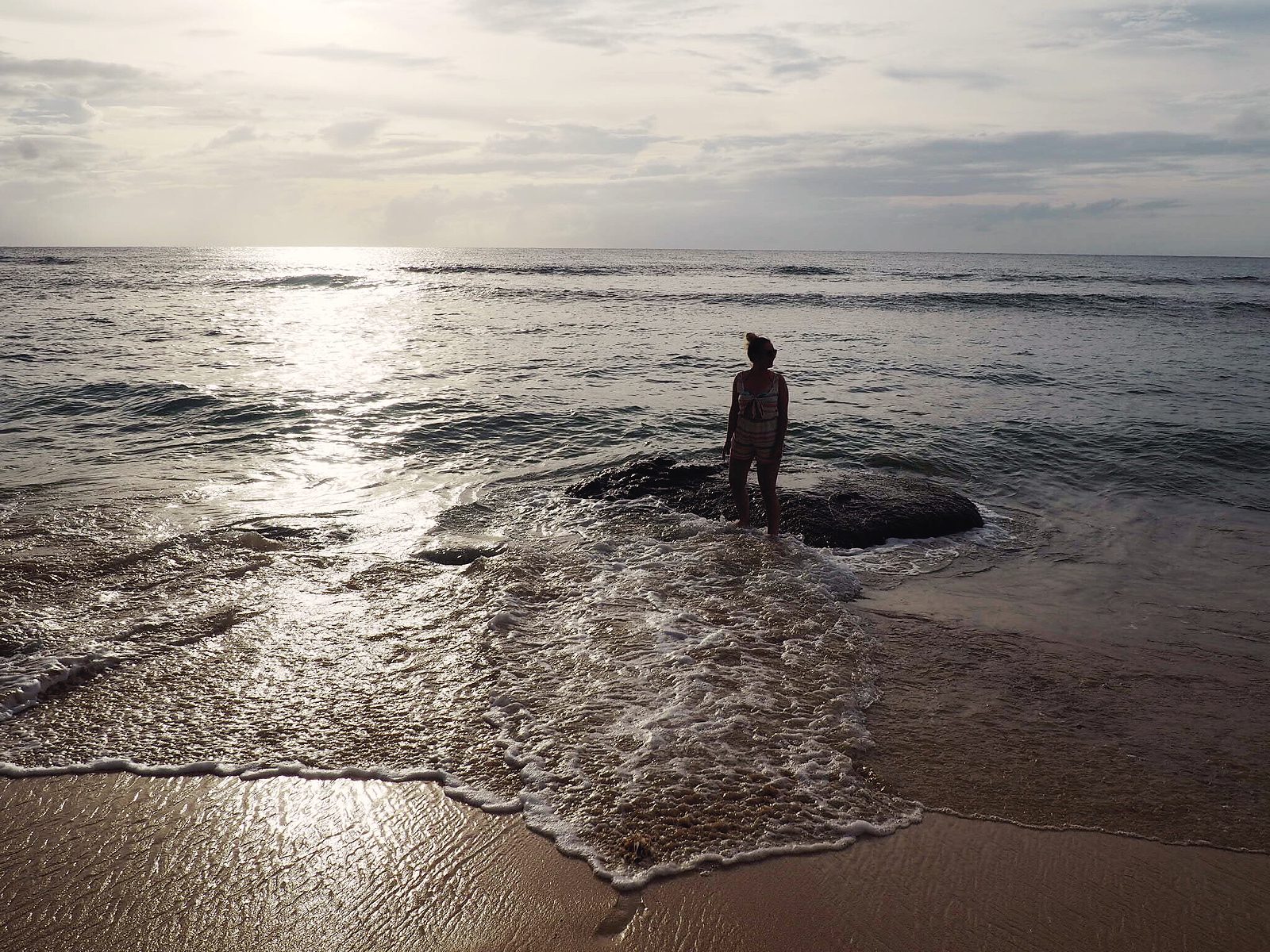 My Biggest Travel Mistake – A Far From Dreamy Experience In Fiji 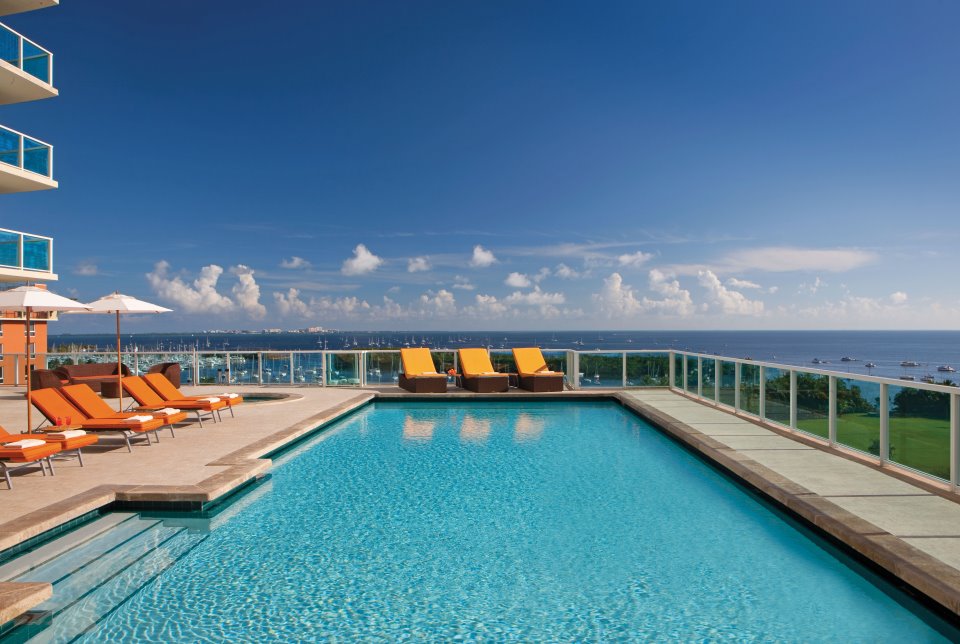 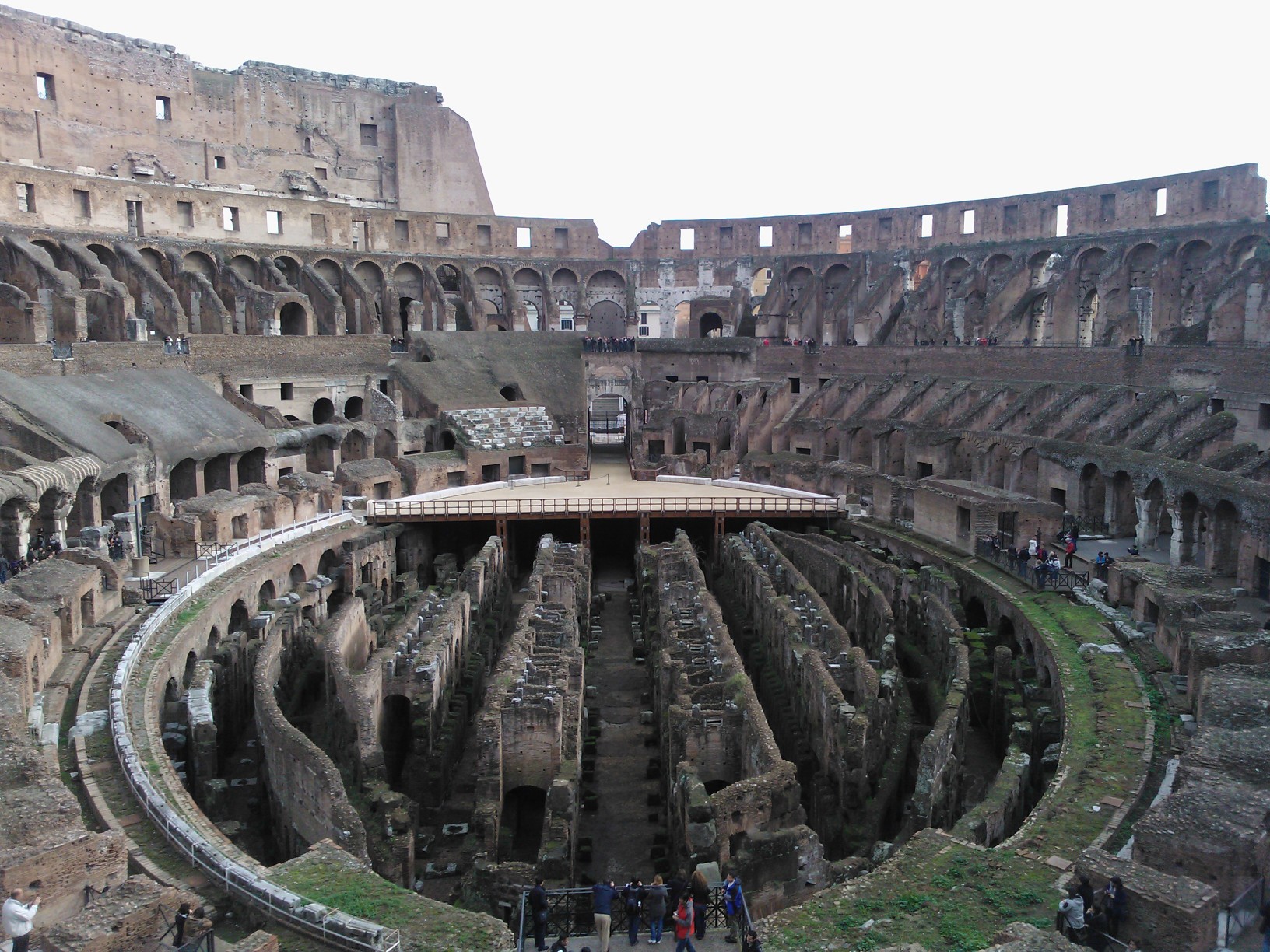 'Defying Logic': Impressions Of A First-Timer In India