A National Newspaper recently profiled a travel blogger who had travelled around the world and made a decent living. The paper shared the article on their Facebook Page and while most of the comments were of the ‘that’s cool bro’ variety there was one that caught my eye.

And I bet he made money promoting all the places he stayed at along the way.*

*I’m paraphrasing here, the actual comment was ruder and contained more troll-speak but you get the gist. Also I’m being deliberately vague re the blogger as I don’t want to get into a discussion re how they personally make a living, it was just one of the incidents that sparked the idea for this piece.

Now, I’m not in the habit of baiting trolls so I moved onto something else but a part of me really wanted to reply:

AND YOUR POINT IS…

I know this guy probably only represents 0.001% of the population but it’s not the first time I’ve seen comments like this. It seems that, particularly when a travel blogger is doing well, a small minority come out to attack them for making money from their website. I’ve even heard of people boasting that they remove code from affiliate links and add ad blockers to their browsers to stop bloggers (and big publishers) making what is honestly a meagre % off their purchases.

This is how many forms of media survive in 2017. In an internet age where the reader accesses content for free, the publisher needs to find ways to make sure their writers eat and their web host gets paid the monthly fee.

As a reader, I’m totally cool with that. I spend hours soaking up the advice, entertainment and distraction that blogs provide. I’ve read posts that have saved me money, found tips that saved me time and have planned trips without the need of a travel agent (sorry agents) because a blogger has poured so much helpful detail onto their website. In my eyes the least I can do is book via their affiliate link, especially as it costs me nothing.

I get that there are issues of integrity. No one wants to feel sold to and readers definitely don’t want to be duped. As publishers we need to disclose when content is sponsored and perhaps be clearer about what exactly that means. But as a reader I’m not bothered by any of these things – as long as I’m reading good content, how you make a living is nowt to do with me. (Unless it’s illegal, then that’s just naughty.)

Another comment I sometimes see bandied on these types of threads is ‘anyone can do that’ and boy do I chuckle. I imagine it’s only those who haven’t tried to build a website, an audience, income streams and business relationships while bouncing around the globe who think this travel blogging malarkey is easy.

I was once one of them! This month I’ll be shutting down a second site I launched in the optimistic days of 2012. I had grand plans to make this some passive secondary income stream and invested lot of time and money over the years. Yet without more time, passion and a heap load of skills it became just another unloved site on the internet. Honestly, I tip my hat to the bloggers making big bucks ‘coz everyone can try but we can’t all do it.

Anyway I’m obviously hugely biased because I’m a blogger who has chosen to monetize some of my shiz. So I’d love to hear from others – does it irk you when you see an affiliate link? Do ads put you off blog content? Would you rather pay to read ad-free content? Is the way a travel blogger makes money important to you or irrelevant if you like what they’re writing? Maybe I’ve just given far too much thought to a random dude’s comment! Would love to know your thoughts. 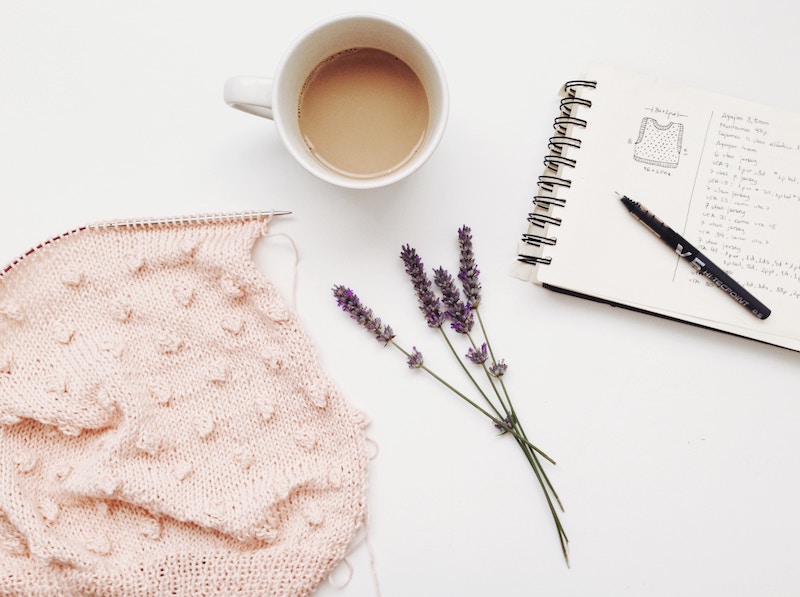 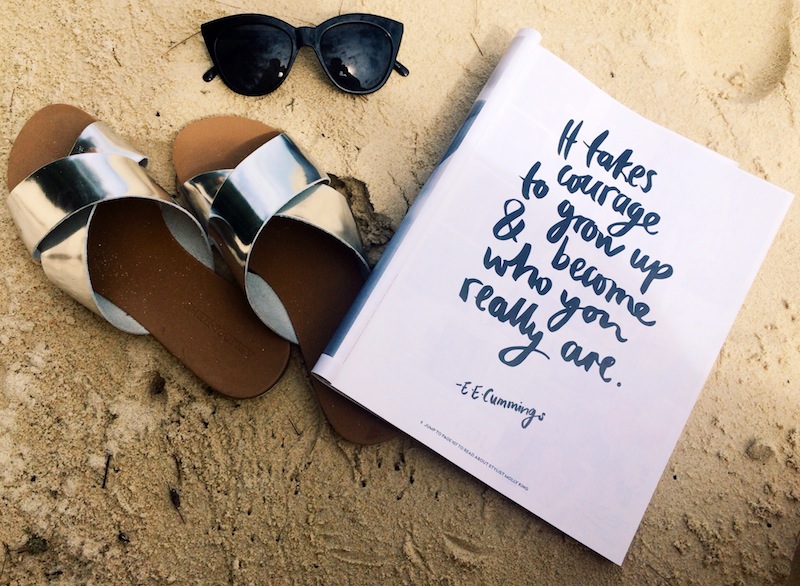 Best Days Out With Kids In And Around Berkshire

*I have this thing with shelves* So I’m thinki

New shelves are up! If you’ve been here for a w

*Conversations with my husband* We were watching

Accidentally turned the kitchen into an enchanted

This ottoman is my latest arrival from the US & I

Little niggles I am currently getting my knicker

Anyone else take the summer off decorating/DIY & n