From Where I Work

From Where I Work: Eve Middleton on Réunion Island

I’ve been meaning to share another From Where I Work feature for ages but have been a little lax at reaching out to travel bloggers and writers doing their thing in incredible locations. Luckily for me the lovely Eve, who I met on a press trip to Lille a few years back, got in touch to say she’s recently launched a freelance career from the Indian Ocean and would the Girl Tweets World readers be interested in knowing more. Of course we would!

I live and work on Réunion, a French island in the Indian Ocean, east of South Africa. It’s one of five of France’s overseas territories, which includes Mayotte (also in the Indian Ocean), Guadeloupe and Martinique (Carribean), and French Guiana (South America). Though it’s largely unknown outside of mainland France, it’s close to both Mauritius and Madagascar; it’s small, measuring about 40 miles long and 30 miles wide, and is home to breathtaking landscapes – a great deal of which are Unesco-listed as World Heritage Sites, including the (active!) volcano Piton de la Fournaise – perfect for hiking; crystal-clear waterfalls; sandy beaches, and year-round sunshine. Plus as it’s French, we also have boulangeries with fresh croissants on tap as well!

I moved here at the end of August last year, after leaving my position as Editor of Living France magazine. I’d had a vast learning experience working at Archant publishing, including a fantastic series of roles on the sister title FRANCE Magazine too – I’d studied modern languages at Cambridge University and was lucky enough to find work where I could put my love of France to good use 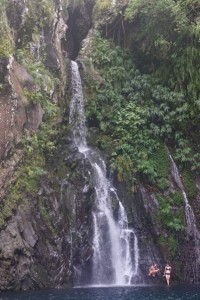 I left to try my hand at something new, and for a change of scene. Since moving, I’ve been working as an English teacher which involves classes of students ranging from 18 months (really!) to 70 years of age. The company I work for attracts Anglophones of similar mindsets, so work and socialising intermingle in a big way. The expat community isn’t vast here, though the community of the island itself is very diverse and is often referred to as ‘métissé’ (‘blended’), being made up of populations from Africa, Indian, and China who have all settled here over the years. The créole population, born on the island, speak the dialect of the same name, so even though French is the official language here, I’ve had a fair few lost-in-translation moments! That same diversity means the food in Réunion is something to be experienced; créole cuisine involves lots of spices, herbs, and plenty of rum!

At the moment, I’m gearing up to start freelancing again – I’d found that writing had taken a back seat while I was working in a more senior role full-time in the UK, and it’s taken me a while to connect with the process once more. It’s safe to say that exploring the island has set the spark alight though! I plan to be here until the end of July, with time factored in for hopping over to Mauritius and beyond later on. Though this corner of the Indian Ocean is visited by many a French-speaker, being in Réunion has felt – to me, in any case – like having the lid lifted on a secret that needs very much to be shared with the world beyond!

Eve can be contacted on evemiddleton83@gmail.com.

If you’d like to be featured in the next From Where I Work please email jayne@ourtravelhome.com. 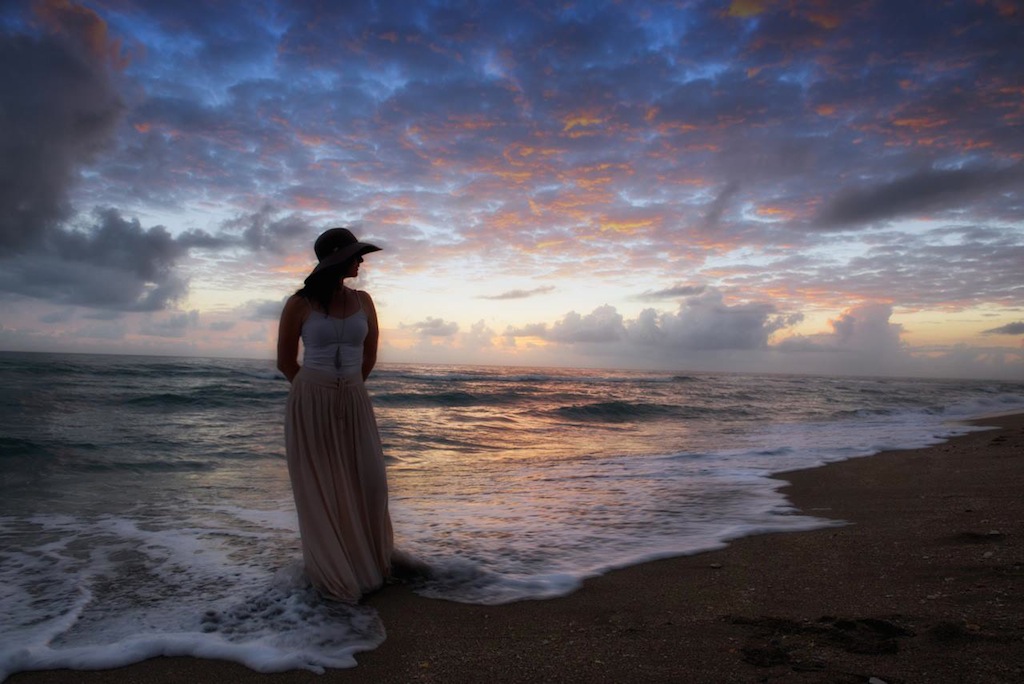 From Where I Work: Amy Lynne Hayes in South Florida 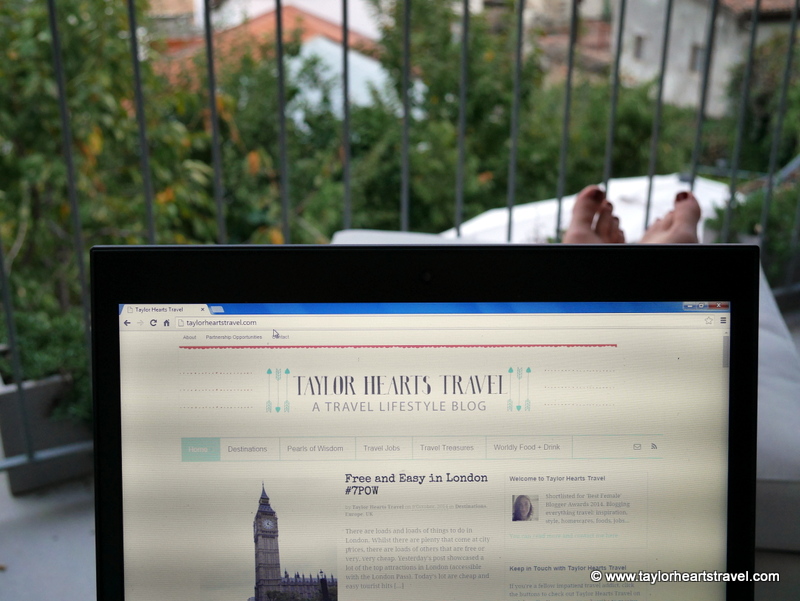 From Where I Work: Char Taylor in Cyprus 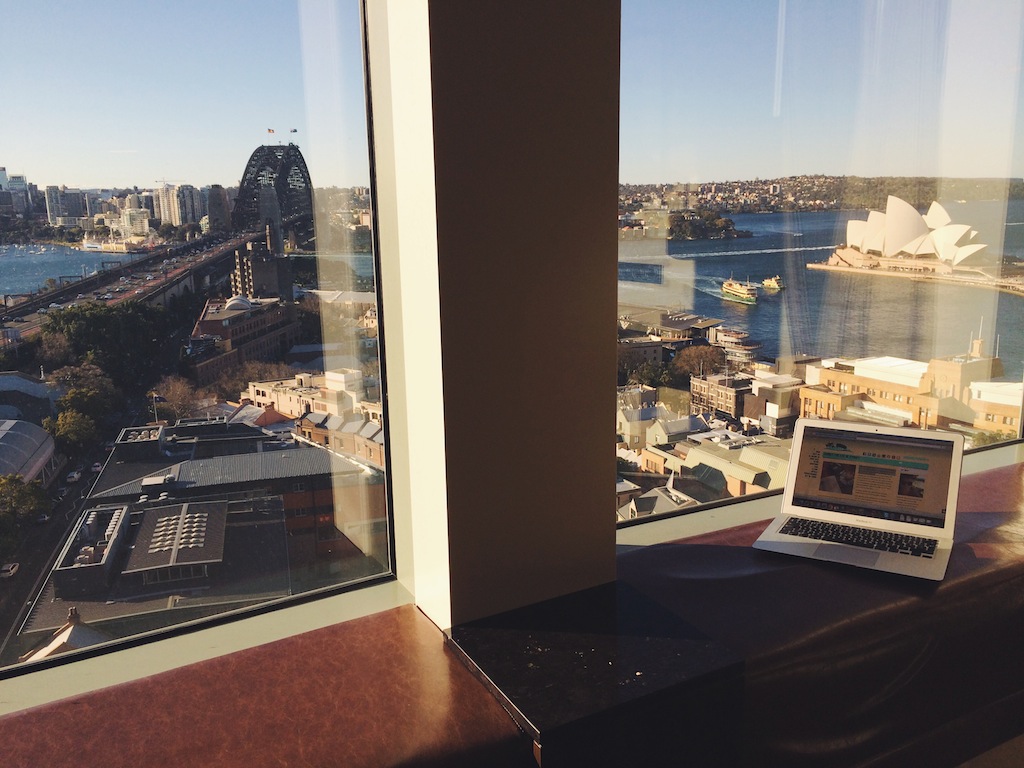 From Where I Work: Shangri-La Hotel Sydney