“I could live here,” I said over and over during my recent trip to Hong Kong, mainly to myself as I was travelling alone, but I think I really could, you know. As a base for bloggers, particularly travel ones, I think it has some pretty sweet aspects going in its favour.

Hong Kong has got to be one of the best connected cities in the world. Wi-Fi is abundantly available, super-fast and often (the golden word for bloggers) FREE. I could rock up to any number of cafes, restaurants and shopping malls with my tablet in hand and be almost guaranteed to be able to get online for free. I would never be the only one doing so either, at every table would be a young Hong Kong-er, sitting alone, engrossed in their smart phone/tablet/laptop. Hurrah, I thought, I’ve found a city where we ‘unsociable’ bloggers can so easily blend in!

Also, unlike London, going underground is not a problem when it comes to staying connected. There is full phone reception throughout the Hong Kong MTR (my guide was aghast when I mentioned the no reception on the tube situation – ‘But we just put some wires down there! It can’t be hard to do’) and free Wi-Fi in all major train stations. You would never have to miss a twitter chat that runs throughout your commute again! 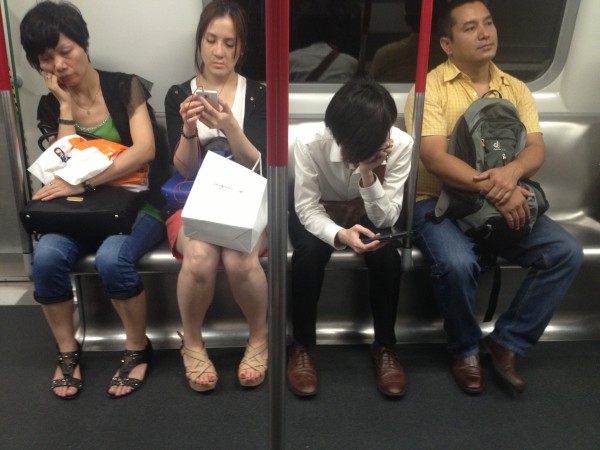 Tweeting on the tube

Speaking of transport, in Hong Kong the trains tend to run on time. They’re fast, efficient, the map makes complete sense and tickets are relatively cheap (you just pay a few dollars for the length of journey you want to do. It’s even cheaper if you get their version of the Oyster card, comically named the Octopus.) I’ve been to Hong Kong twice now and have moved around on public transport each time. Not once did I hear of delays due to ‘leaves on the line’ and it never made me late for a meeting. Also, although I was often travelling alone, a single white female amongst a sea of Chinese people, not once did I feel stared at or uncomfortable – there’s not many places I can say that about. 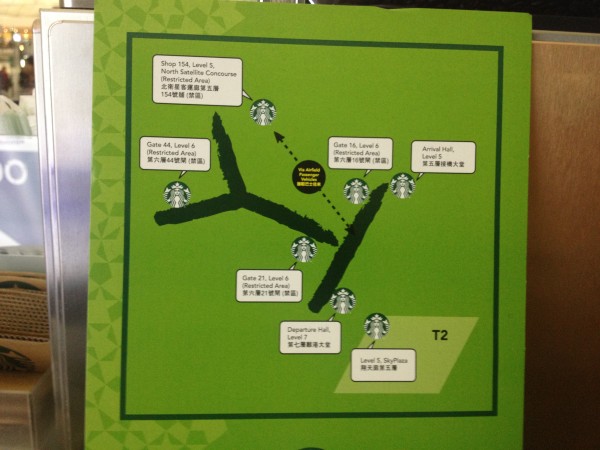 A guide to Starbucks locations in Hong Kong Airport

If you so wish, you can take one of those super-efficient trains all the way to mainland China. Hong Kong is a gateway to Asia and all those islands I so love in the South Eastern parts. Imagine where you could travel to with Hong Kong as a base?  (Maybe I’d make it to Japan like I keep going on about?) Hong Kong also has some great beaches on the outlying islands (like Lantau), you could try a different one every weekend. Being a business hub, Hong Kong is a multi-cultural city with a large ex-pat community, so you are never too far from a fellow kinsman. English is widely and predominantly spoken, for those of us not up to speed with our Chinese, and there are many job opportunities for those with relevant visas. (A career advising relative of mine tells me teaching jobs are very well paid here – I should probably ask Oneika who has just moved to HK for more info on that one.) 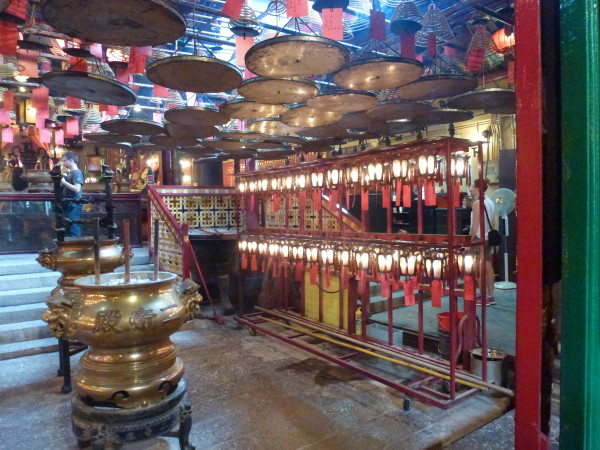 In Hong Kong it is totally cool to dine alone. Due to the tiny size of apartments (more on that later) many people dine out and you can do this fairly cheaply too. In fact, you can enjoy Michelin-starred Dim Sum dishes for less than £10 (see previous Hong Kong foodie post for details). Due to the Cosmopolitan nature of the city you can enjoy foods from all around the world – for us Brits there is even Marks & Spencer for us to find our home comforts in. 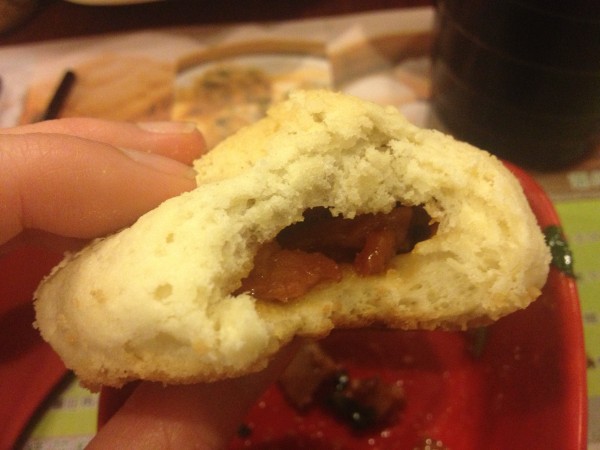 But there is a rather large and expensive flaw to my theory and that involves the rent prices. Hong Kong is a small and populous nation, property is in high demand and rental prices reflect that. Many properties are built high and tiny. Flats are rented by the square metre and fitting more than one person in your kitchen is considered generous. Most flats don’t even have a fully equipped kitchen, just a hob and microwave in place of an oven, which explains why so many locals dine out. But I’m sure there is a way around this for the thrifty blogger. Maybe I could share with a few other bloggers? Take turns in the bed? Or not.

It’s not like I plan to spend too much time in my flat though. I’ll be too busy leeching free Wi-Fi from the city’s cafes and malls!

So what you do reckon? Any bloggers out there who fancy a new base? 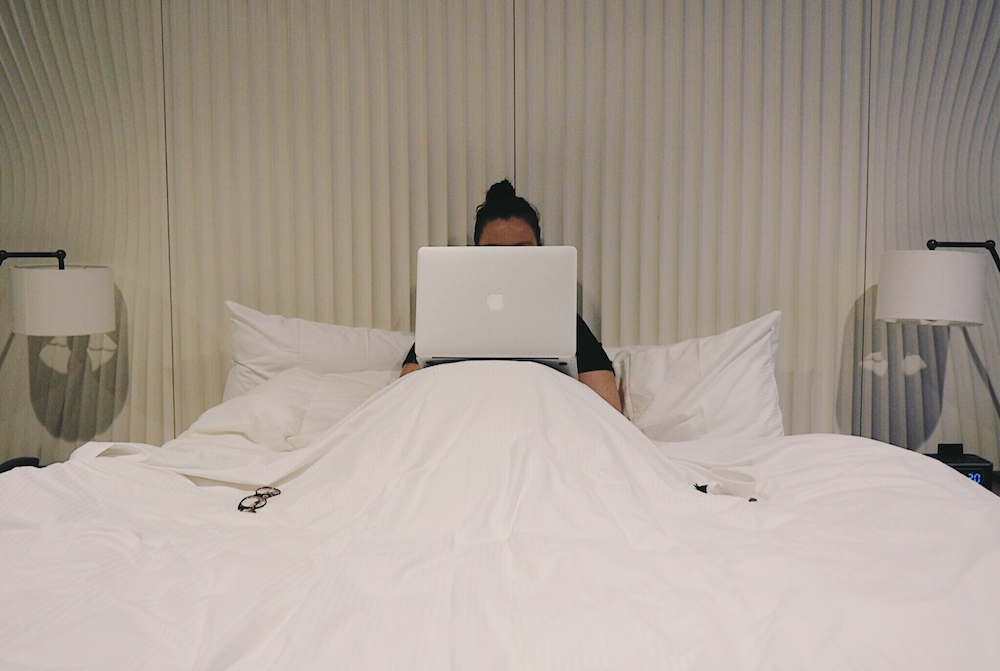 The Travel Blogs I’m Obsessed With 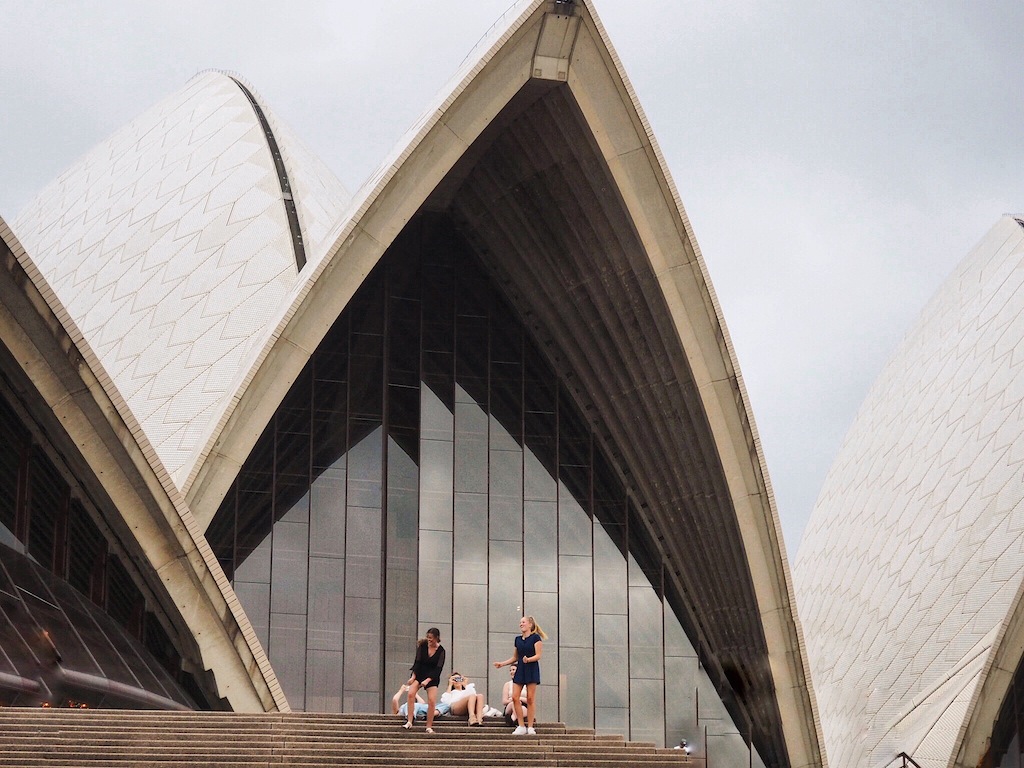 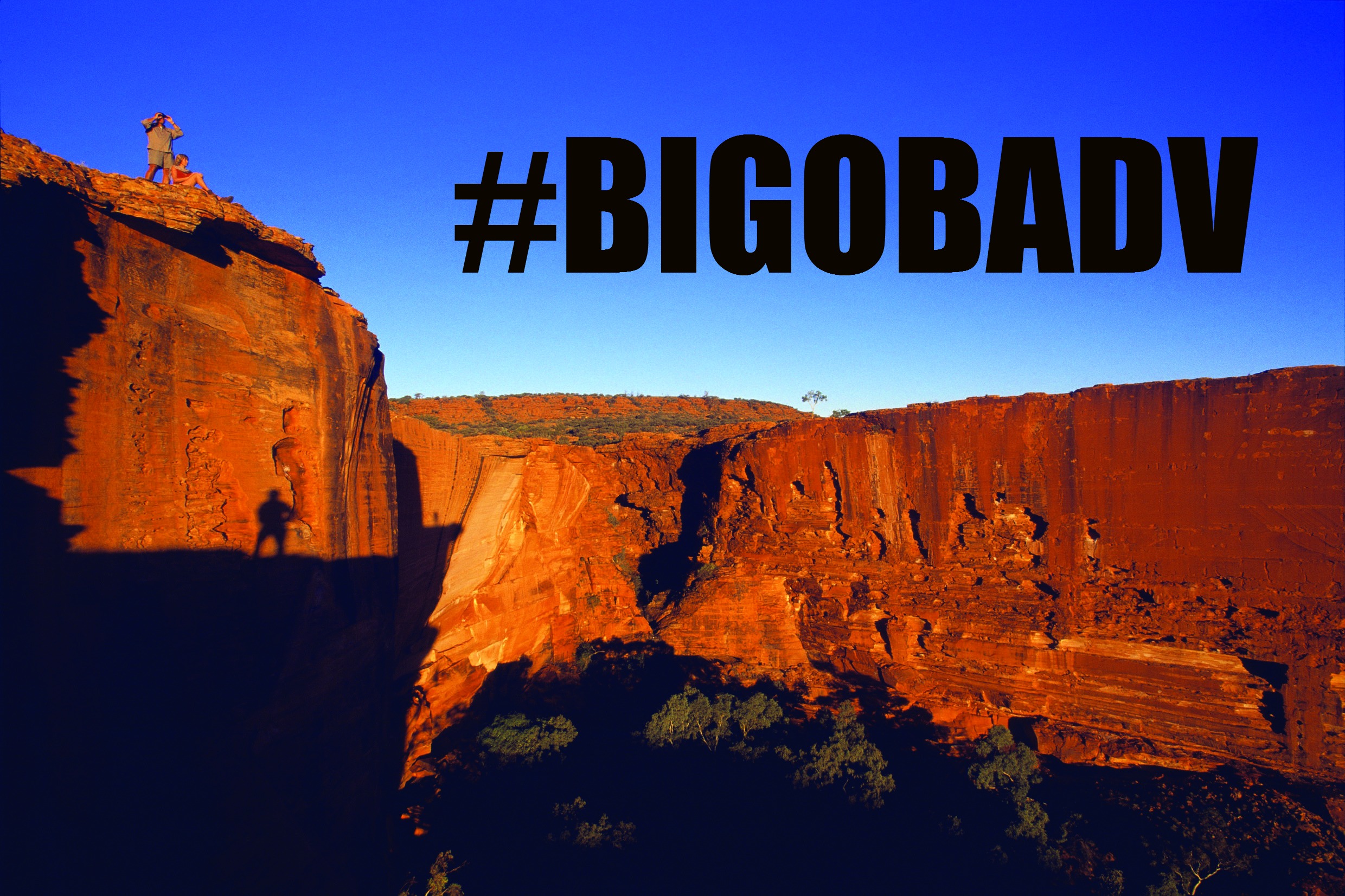 10 Things I Learned From My Gap Year