Taking a risk at the Paris Ritz

Never, EVER pretend to the concierge at the Paris Ritz that you are a guest of his hotel. He will be neither fooled nor even slightly amused.

The iconic hotel on Place Vendome has an enchanting garden from which you may sip your wine during the summer months whilst keeping a beady eye out for the likes of Madonna wandering the lawns. Prepare to order only one beverage, however, as there is not a single drink on the menu for less than 15 Euros – believe me I tried to find it!

The bar is tended by award-winning mixologist Colin Field, who can conjure up an amazing cocktail whilst giving you tips on where to be seen after dark. In this instance Colin kindly handed over his business card inscribed with the name of the latest hot club on the back of it – it’s Le Magnifique at 25 Rue Richelieu in case you are wondering – and insinuated that proffering his card should be enough to tempt the doorman to stand aside and let us in.

‘How exciting’, I squealed, discreetly, inside my head. (I’m not THAT uncool!)

He also advised we ask the hotel concierge for directions to the club on our way out. This we did. The concierge replied by asking if we were guests.

The rational answer would have been to tell the truth, that no, we were not guests but that Colin had recommended we speak to him. The reply which came out of my mouth was, “Yes.”

“Which room number?” He enquired.

“Trente-huit”, I heard myself say.

Trente-huit was indeed our room number. Our room number at the Hotel St Jacques, a gem of a 3-star hotel on the Left Bank, some 20 minutes and several hundred Euros away from the Ritz.

The concierge looked confused. For all I know the Ritz probably doesn’t have a trente-huit. He started typing on his computer, an irritated look on his face.

“Name?” he demanded, clearly unimpressed he was playing this game with a fully grown adult.

“Don’t worry”, I hurriedly told him, “We are running late. We’ll just get a taxi.”

And so we ran like the wind, through the revolving doors, across the Grand Place and straight into the nearest grotty dive bar. Never to return again. Probably.. 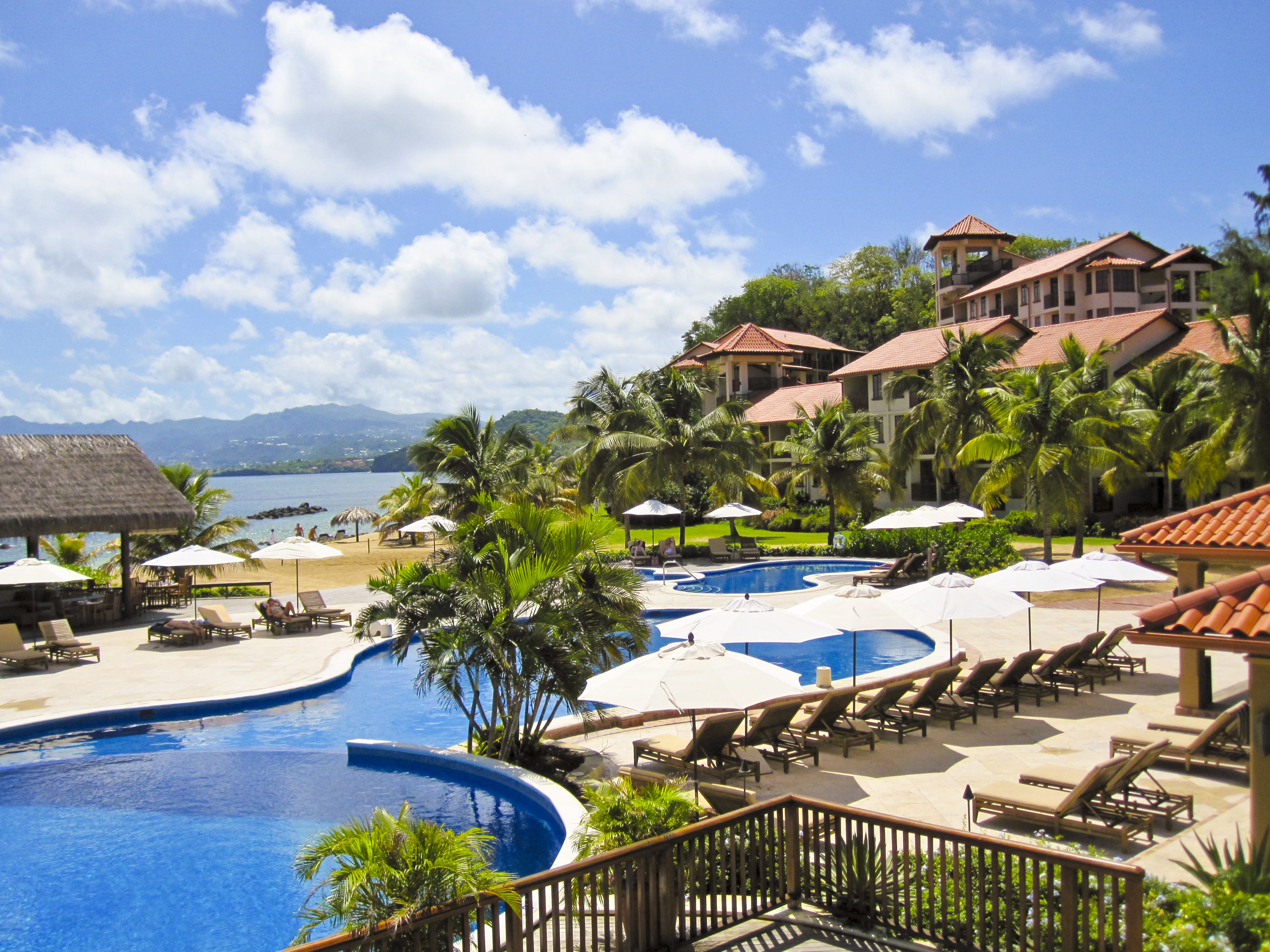 Farewell To A Friend About To Go Round the World

'Defying Logic': Impressions Of A First-Timer In India