I’ve been writing more than I’ve been reading over the past few weeks but I still managed to squeeze in some inspiring travel reads. This month’s travel book reviews include a saucy tale set all over the world and two tales based in good old Blighty. Read on to see if any take your fancy. 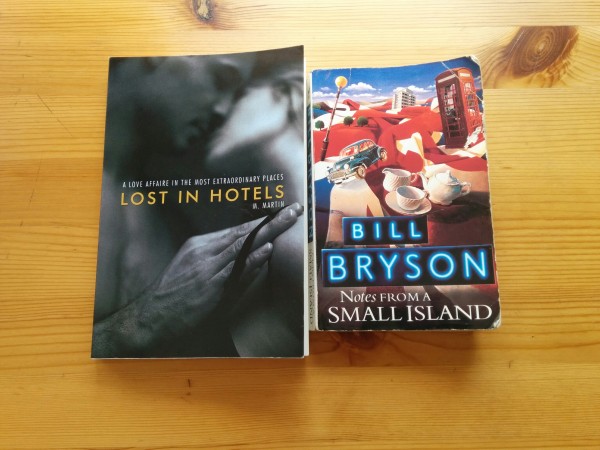 Lost In Hotels by M Martin

Lost in Hotel is the saucy tale of an illicit affair between a married American working mother and a playboy banker from Essex in some of the world’s most luxurious hotels. After a chance encounter on a rooftop in Rio the married writer and bachelor banker begin an affair that takes the reader around the world with them. Their saucy relationship (a bit raunchier than I would normally read but I can’t deny I enjoyed it) is set to backdrops as varied and beautiful as Ibiza, the African bush and Italy’s Aeolian Islands. As the book’s narration switches between the two main characters we get an insight into a relationship from both the male and female perspective but unfortunately this one seems doomed from the start.

I have a new found passion for short stories and one of the things I love about them is that you can afford to take the time to read a good one twice. I seem to do that with almost every short story Frankie writes. For the great thing about her short stories is they may be quick to read but they stay with you for a long time afterwards. 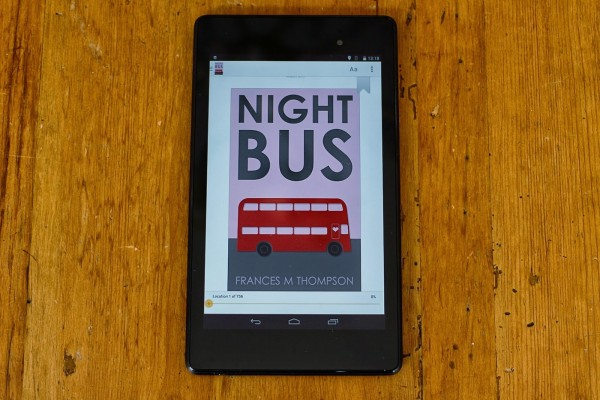 (Photo by As The Bird Flies)

Her latest offering is based around an encounter on a night bus in London (something which I had far too many weird encounters on during my student days.) Her main character has more affection for the night bus than I do but that didn’t stop this tale of dreams, fears and careers from being any less appealing. Whether you have experienced the London night bus or not Frankie brings the city and its quirky people alive. I urge you to read it more than once.

Bill, Bill, Bill – where have you been all my life? I think Bryson’s name must have come up in every travel book chat we’ve ever held on twitter and yet it took me this long to pick up one of his books (*slaps wrist*.) Luckily I started with a good one. Notes From A Small Island are Bryson’s thoughts on this small land us Brits call home. As he travels the country his comments on the (largely) strange people he meets and bizarre habits of the British had me in stitches at every turn. When his travels bought him to the parts of the UK I was bought up in (he travels to Windsor, Reading and Slough which were all a part of my childhood) I positively guffawed at his accurate and cutting observations on the ugliness of some of these places. Bryson absolutely loves Britain though and says exactly how it is:

“What a wondrous place this was – crazy as fuck, of course, but adorable to the tiniest degree.”

A must read for fans of Bryson or Blighty!

What are on your reading list for this summer? Let me know in the comments below. 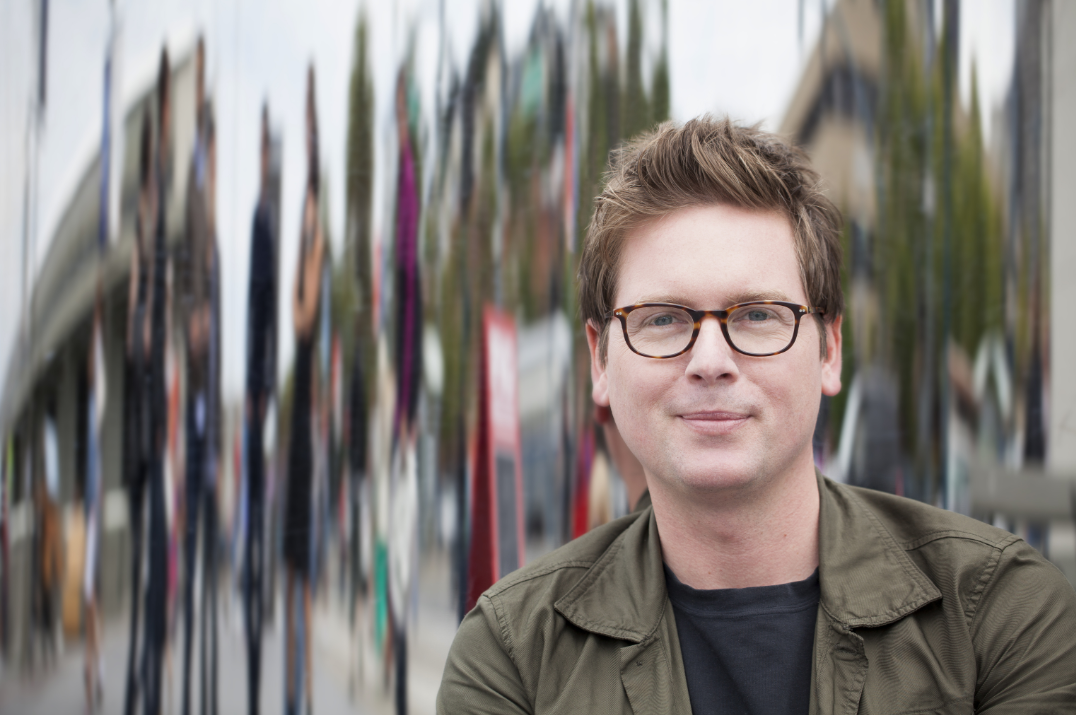 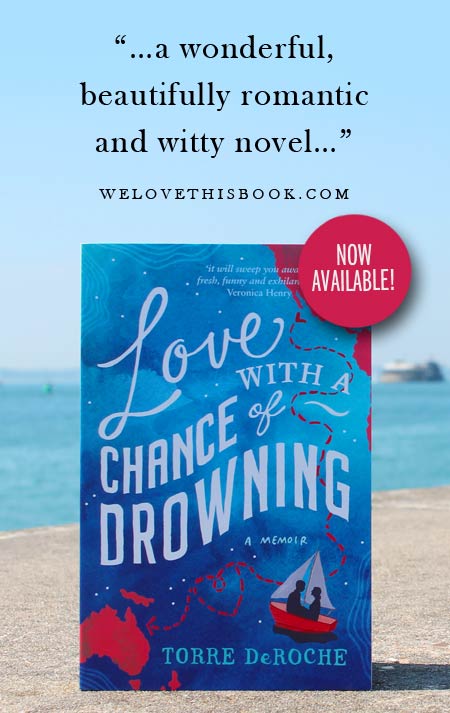