I remember being in London last year and coverage of Vivid Sydney coming on the news. 1.7 million visitors, it said, had turned up to see the spectacular light and sound installations that had transformed my adopted city into an open-air gallery. I felt pretty gutted not to be one of them.

So I won’t be getting FOMO this year my friends. Not only am I making sure I stay put for part of the festival period, which runs from 27th May to 18th June, but I’ve been doing some research for Skyscanner Australia on what exactly are the best bits to see, do and smoast (you know – social media boast) about at Vivid Sydney 2016.

One of the things I’m most excited about is seeing the transformation of the iconic Sydney Opera House sails. Circular Quay is going to be one of the key hosts of the light shows and sculptures so I expect this area will get pretty busy. My local’s tip therefore would be to think about taking in the view from another angle – say Pyrmont Park, Bradfield Park (under the Harbour Bridge at North Sydney), Luna Park, Lavender Bay, or even sailing on the harbour itself. 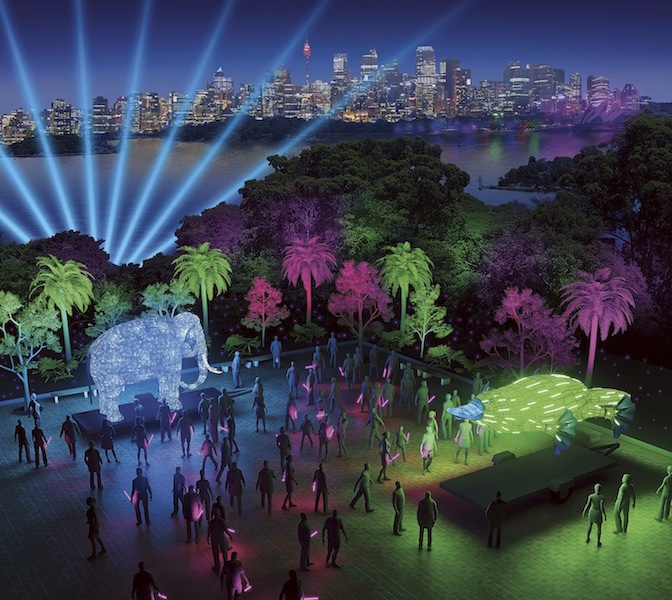 This year’s line up extends to Taronga Zoo for the first time and they’re aiming to make a BIG impression with some of the largest and most technologically advanced lanterns ever to feature at Vivid Sydney. It’s a ticketed event but I reckon it’s worth snapping one of these up as not only do the animalistic sculptures sound great but just think of the views you’ll get from the ferry ride over, as well as from the zoo itself, which looks back over the harbour.

My other top sights to snap are two of the events at Circular Quay. For bonus Instagram points don’t miss In the Frame, where you can put yourself into a surreal space that stretches into infinity, and I Love You, where friends, lovers and everything in between can declare their love in an attempt to light a giant heart-shaped ‘Love-O-Metre’. I’m expecting maximum crowdage around these ones so my plan is to go mid-week, late one evening  – lights are on every night from 6pm to 11pm – but ssh don’t tell everyone. 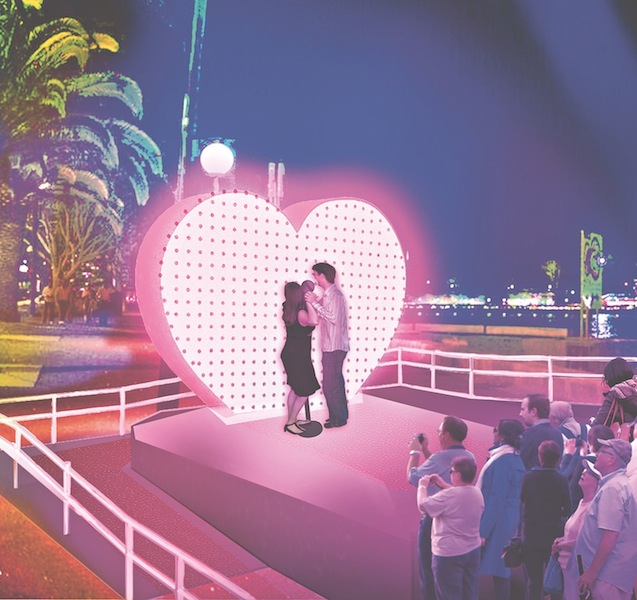 Vivid Sydney is not just about the light – it’s also a festival of music and ideas. The Opera House (and various other cool venues in the city) will be hosting a range of gigs throughout the event, plus there’s going to be The 63rd Sydney Film Festival, silent discos and even a night market at the Carriageworks. There’s also a series of creativity talks talking place and I’ve already snapped up tickets to see a conversation with social media superstar Margaret Zhang at Sydney Town Hall on the 28th May.

So all in all this sounds like a fantastic event I can’t wait to get stuck into. Are you attending Vivid Sydney 2016? What are you looking forward to most?

Update 5th May: I spotted this talk on Facebook last night and snapped up tickets to this one too. 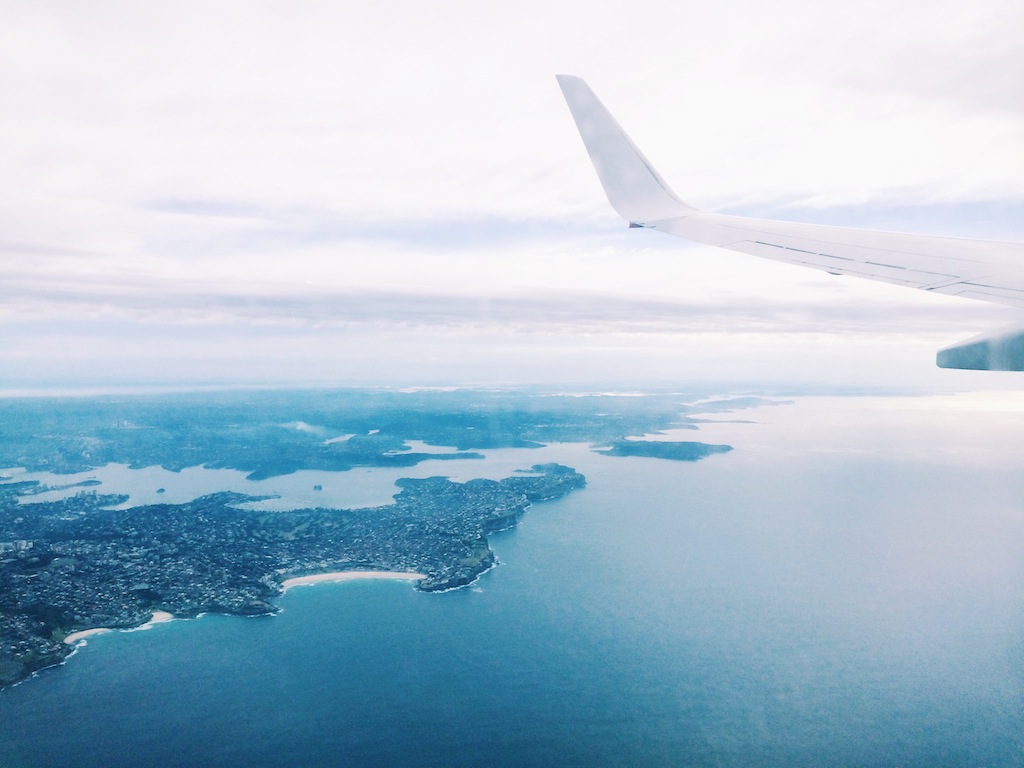 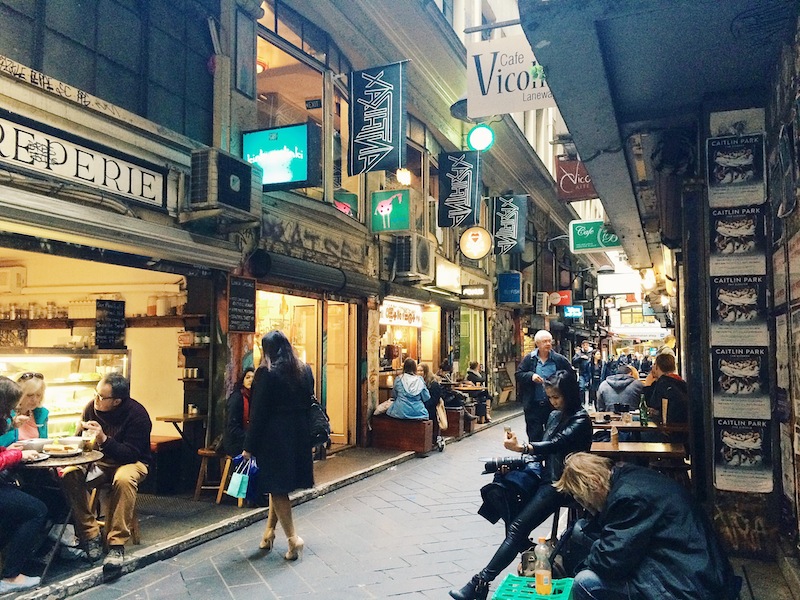 Sydney’s Rocking: Review of We Will Rock You at the Sydney Lyric Theatre