I was 18 when I moved to London. My mum, who had grown up in the heart of the city herself, bought me a pocket-sized A to Z. Whilst I knew this was a wise and well thought out gift, I also found it vaguely embarrassing – offended by the idea that I wouldn’t be able to navigate the city I had chosen to move to.

Which was right, of course. Just the route I needed to take from my halls of residence in Hampstead to the local supermarket was a winding course, down alleyways and over the crazy Finchley Road. So I would study the A to Z in the privacy of my halls, commit the names of streets and alleys to memory and then leave the house without it. A proper Londoner would never be seen with such a thing.

These are the types of experiences that Frankie’s thoughtful collection of London-based short stories bring to mind. Anyone who has ever lived or fallen in love with London will find themselves laughing, smiling and recollecting all that is great (and terrible) about the city. The people who look like ants from above, the crazies on the buses, the fact that Londoners won’t be seen dead with a much-needed map.

Frankie’s stories are by no means a collection of clichés though. Frankie has a magnificent skill for creating complex characters in such short chapters. At the heart of her stories are real people (and  sometimes cats or ghosts), who have the capacity to surprise and intrigue you. From tourists to taxi drivers, lonely newcomers and determined career girls, Frankie tells the stories of the people you come across everyday in London, but probably never think about.

They are a collection of separate stories, of people living separate lives in London, but the city threads them together and sometimes leads to an overlap. When a character from an earlier story pops up in a later one I want to squeal with joy – ‘it’s him!’ I shout at the pages like I’ve found an old friend.

But the true star of the show is London. It’s a flawed hero; this is not a Hollywood movie version of the city. London Eyes is a mirror that shines on London’s flaws and reflects the endless possibilities of a place filled with so many different people. Frankie writes about the London I know (the good, the bad and Angel), and it was a pleasure to be taken there with her.

So I shall give nothing further away about what you will discover in London Eyes. I simply entreat to read it and enjoy every minute you are lost in London. 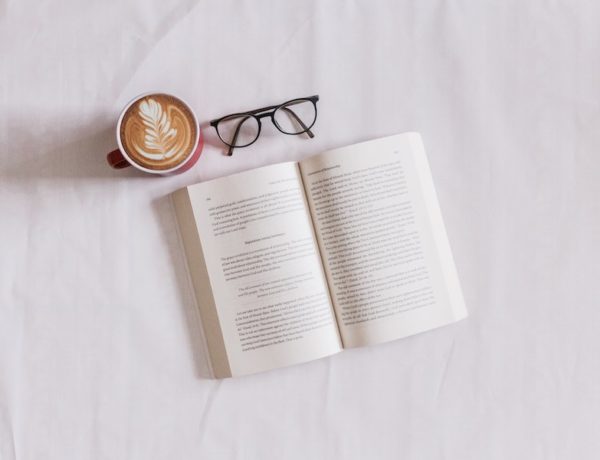 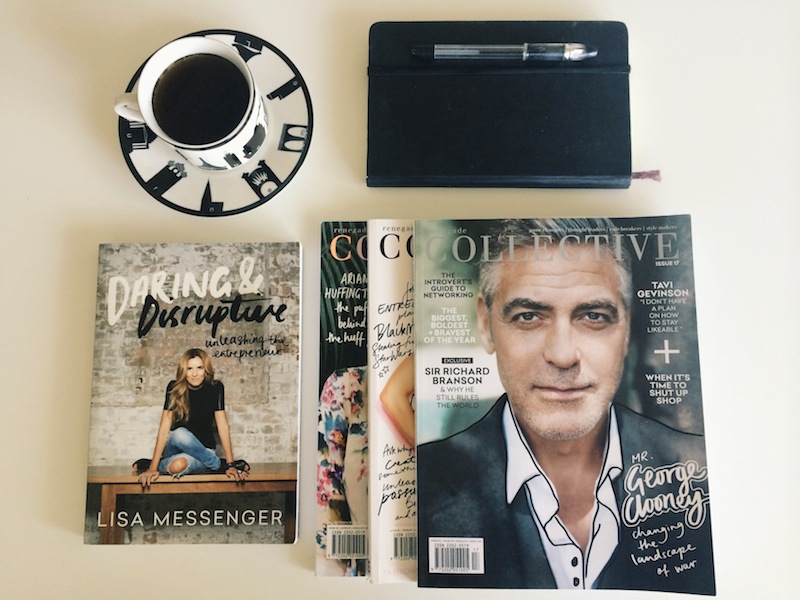 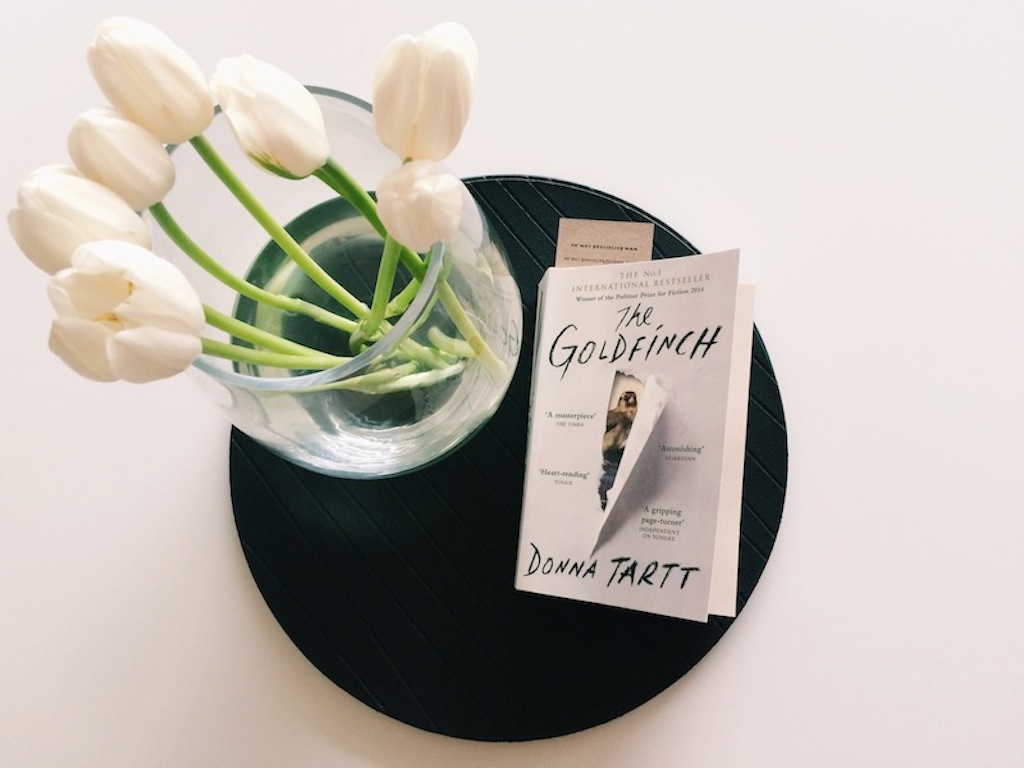