January makes me rather glum. But last year I discovered there was a cure – it’s called the Caribbean.

Some of you may remember that this time last year I took part in an envy-inducing project in Barbados. It was a unique blogging project involving a 4-part blogger team who travelled to The Club Barbados Resort and Spa in succession, a project that gained itself the name Barbados Blogathon.

I’m delighted that the organizers of that project, Elite Island Resorts, have invited me to take part in a sequel. This year’s relay will involve the same blogger teams taking turns to fly out to the Elite Island Resorts in the Caribbean, but this year we won’t just be seeing one island. For this year’s project is an island hop – an #EliteHop. 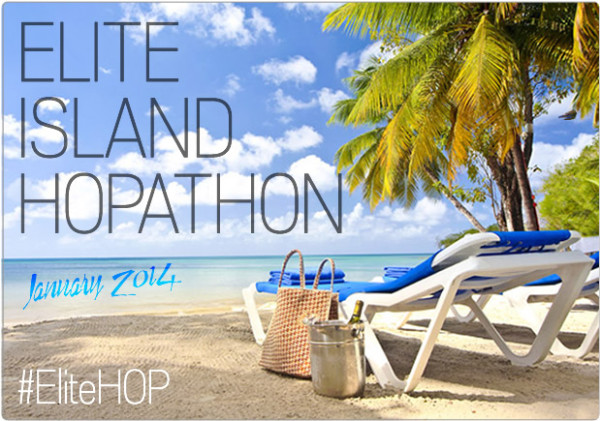 (Thanks to Travel With A Mate for this nifty image)

#EliteHop will be different for each blogger taking part. Resorts have been especially selected for the blog teams according to their interests. We will each be flying in and out of Antigua in order to hand over the baton and any tips we have picked up along the way, but where we go from there is different for each individual.

What does this mean for me?

Last year I became a little obsessed with tracking down the celebrities in Barbados so this year I am heading straight to where we know a whole heap of celebrities have recently stayed. Just a few months ago the St James Club Antigua was host to Nicole Scherzy, Mary J Blige, Dermot and the rest of the X Factor crew – this month it gets me and Abigail King instead! 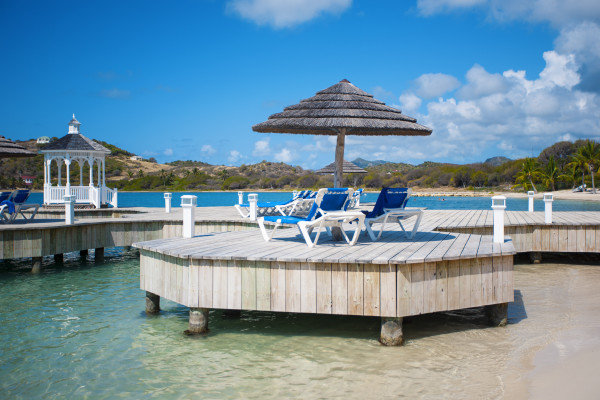 (Hopefully I won’t have to sing for my supper!)

I crossed over with Abi in Barbados last year and she had lots of great insider advice for things to see, do and eat at the Club Barbados and around the island. I look forward to picking her brains again when I arrive in Antigua, as well as joining her on a zip-lining excursion and checking out the hotel spa.

After that I am on my own ‘bloginson cruseo*’ style as I am heading off for some much needed rest and writing on the private Palm Island Resort in the Grenadines. For my 3 nights here I am plan to make the most of the serene beaches and tranquil waters; I could do with some time and space for reflection and this looks like a stunning setting to do it in. There will be at least one day trip though, I can’t resist taking a look at the nearby waters where they filmed ‘Pirates of the Caribbean’.

* A term coined by Karen Tippett that I have eagerly adopted. 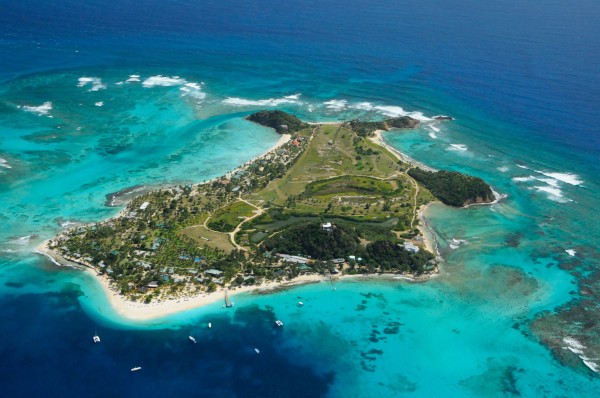 (It’s mine! All mine! Pretty excited about my first time on a private island resort)

Next I’ll be heading back to Antigua to explore a different resort, the Galley Bay Resort and Spa, and hand over my baton to Niamh from Eat Like A Girl who is next in line for the #EliteHop.

The other bloggers taking part are Travel With A Mate, Inside The Travel Lab and Eat Like A Girl. Check out their adventures and perspectives on the project by searching for the hashtag #EliteHop.

This exciting project is made possible thanks to our friends at Elite Island Resorts, British Airways Holidays and No 1 Traveller. They’ll be looking after all of the bloggers on this trip and sharing all the photos, videos and posts we create. 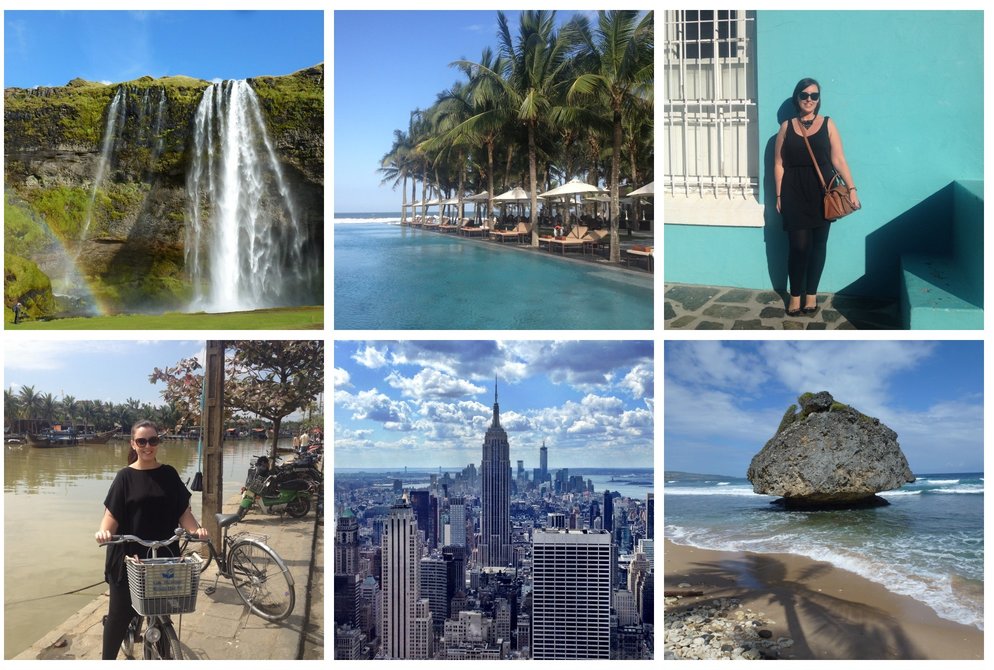 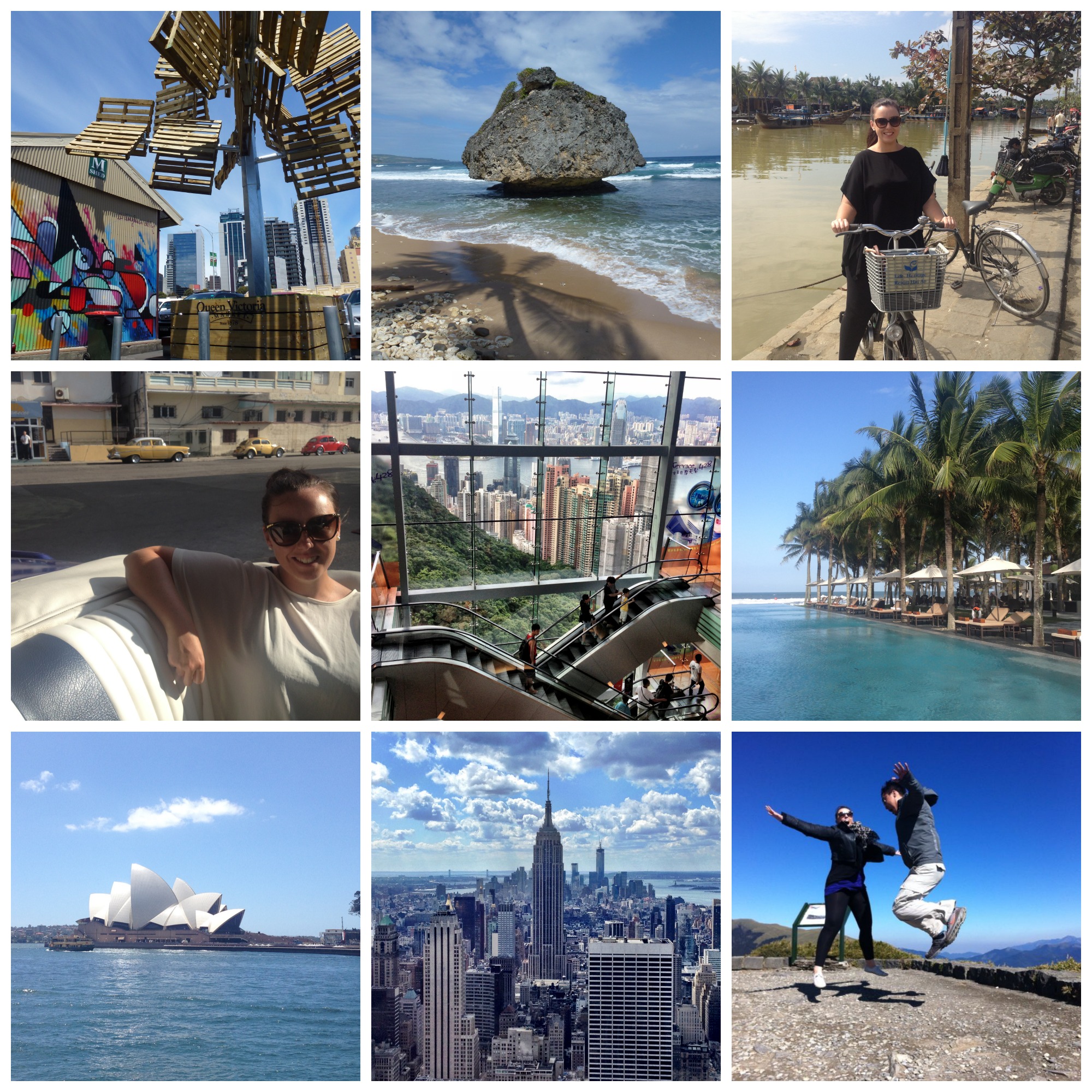 Diary Of My First Time At Edinburgh's Hogmanay