So, when I checked in 6 weeks ago updating you on our short stint of living in NYC, I fully intended to make it a regular thing and then suddenly I’m making plans for our flight home before I’ve had a chance to publish another thing. Oops.

Thing is, I got really busy. There’s been so many parks to see, cookies to eat and twice weekly trips to the basement to do laundry. (I am raising a small spewing machine!)

I’ve enjoyed this time in Manhattan even more than I imagined. I’m a city girl at heart and the convenience of having all that comes with a world-class city mere minutes from where we live has been exhilarating.

I used street view to size up every apartment we considered for this trip and this place delivered even more convenience than I imagined. From dry cleaners to dry bars, tacos and soft serve, Trader Joes and Joe Coffee Company, everything you could dream of needing is somewhere on our street – England’s suburbs are going to seem so provincial after this.

What’s been so good though is that my desire to not waste a minute of this opportunity has forced me out of my new-mum comfort zone. I’ve done things with Miles I’m sure I would have been too afraid or anxious to try at home. The baby and I have brunched and barbied, grazed around food markets, ridden aerial tramways and walked blocks and blocks and blocks across this crazy, chaotic city.

We haven’t been completely alone though. My sister came to visit during the second week, travel blogger Emily Luxton passed through and had a doughnut in Central Park with me and, more recently, I had lunch with Katie from Stories My Suitcase Could Tell who I met for the first time but feel like I’ve known for years.

Exploring with a baby

The Miles I’m bringing back from NYC seems so much different from the one we came out with. He’s grown and developed so much and to be honest sightseeing with him became slightly more challenging as the weeks went on and he required more entertaining.

While he learned to nap like a champ on the subway, in restaurants and on the loud streets, he also learned to express boredom, seemingly whenever I tried to go shopping.

It’s been so much fun to see him engage with people where ever we go, though, and while he does get bored, he is still easily amused – he just loves to ride the subway. As for me, I learned coping mechanisms for getting on and off the blooming trains – such as walking blocks out of my way to find a lift or just being ballsy enough to ask for help with getting the buggy up and down the stairs.

It’s been so cool to escape the city on a couple of weekends and road trip like real New Yorkers. (I’m assuming?!) Montauk was so hip and even more beautiful than I imagined, and the Jersey Shore was a real surprise too, it felt like we were in Florida as opposed to an hour and a half from New York City.

The best surprise was how well Miles coped with the long drives, made worse by the traffic. Essentially, he has taught me not to stress over what might never happen.

It hasn’t all been plane sailing though. We have had 2 very public meltdowns. Once, when he decided he was the hungriest he’s ever been 2 blocks from home and I had to carry him, bucking and wailing, as I pushed the buggy and tried to stop my skirt from blowing up around my head.

Another time he got overtired and I ended up feeding him to sleep on the steps of Union Square, metres from the lovely seating area I had planned to do it in.

But 2 instances in 7 weeks is not bad odds considering how much we’ve been doing. Luckily, the baby forgives quickly and I’m never going to see the people who witnessed me flapping ever again. (Phew.)

If you’ve seen my Instagram Stories, you’ll know we also had a blow out at a restaurant that didn’t have a changing table, in fact, changing facilities is something we’ve struggled with here.

We carefully carried Miles a few blocks to a Starbucks and queued for a loo, which also didn’t have a changing table in it! In the end we had to sacrifice some muslins and our knees to the dirty toilet floor and set about cleaning and changing the baby as best we could. Thankfully Justin was with me that day as it took two of us to keep the baby from rolling away/grabbing grimy things, while keeping the leakage contained and wrestling him into a new outfit. We got through it, almost unscathed, and thankfully haven’t come a cropper like this again.

I still hate the subway – with or without elevators. Getting onto the platform involves a tricky dance where you have to swipe your card in the turnstile and not go through, instead getting an attendant to open the emergency exit for you. Getting their attention is harder than it sounds though and at over half of the stations in our area there isn’t one on duty. In this case I have to go through the turnstile and leave the baby behind, open the gate and awkwardly pull him through, all the while praying I don’t get pickpocketed with so many of my belongings unattended and my attention on the baby, who I’m also praying no one runs off with while I’m on the other side of the barriers!

Compared to London Underground, the New York subway seems antiquated, dirty and massively inaccessible for those with mobility issues, but it is the fastest way to get around town so what can you do!?!

Despite my transport issues I am going to miss New York so much. After 7 weeks I’ve barely scratched the surface of the suburb we live in – let alone any of the other boroughs.

There’s always something going on, some place new to visit or old to discover. The streets are constantly evolving – a new mural here, a brand-new café there – and you never know when you’ll stumble across a pop-up market or party.

I love the energy, the options and the feeling like you could never get bored here. While living in Manhattan is not something we could sustain financially on a long-term basis it’s been so cool to have a taster of life in the heart of New York City, if only for a couple of weeks.

What do you want to read?

I’ve got post ideas to keep us going for weeks but I’d love to know what in particular you’d like to read. A poll on Instagram revealed people are keen to hear more of the pros and cons of living in New York City as well as baby-friendly things to do and the best things I ate. You can find everything I’ve written up so far here.

If you’ve got any other questions or topics you want covered just pop a comment below and I’ll get onto it!

Worst things about living in NYC 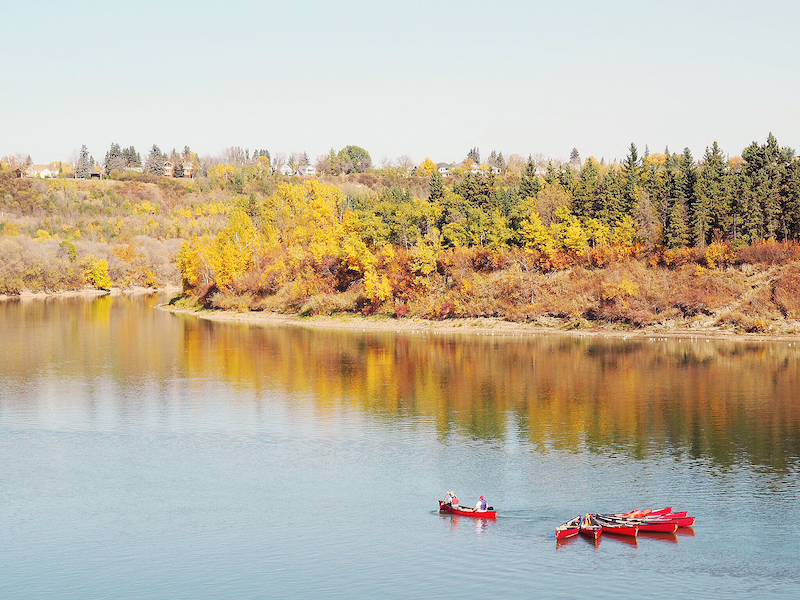 Checking In Week 6: Eating All The Foods In Alberta, Canada 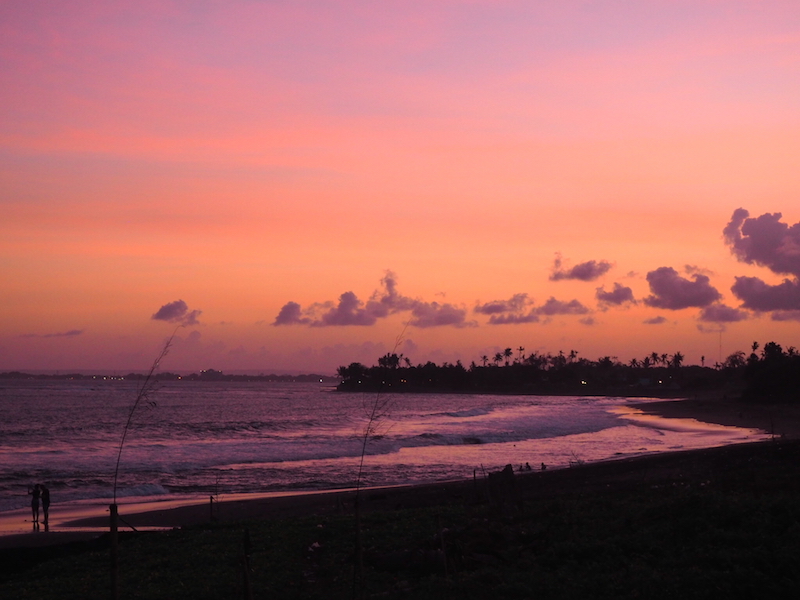 Checking In Week 9: Sick In Sydney 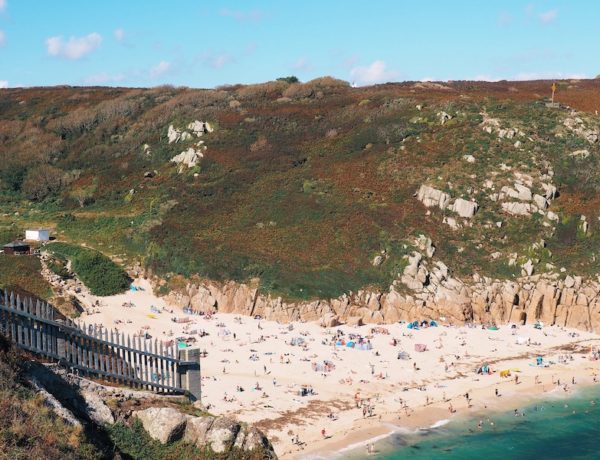 My tentative travel plans (hopes) for 2021