You can’t help but think of the big screen on a California road trip. This cinematic state is the literal home of Hollywood and the backdrop of too many iconic TV and movie shows to name here. (One of my favourite US road trip games is to try and guess where you’ve seen that scene before!)

For TV and movie buffs planning a fly drive holiday in the USA there’s plenty to keep you busy. In Los Angeles alone, you can join the audience of a chat show, place your hands in prints made by the stars on the Hollywood Walk of Fame or visit Universal Studios to see the film sets of Jurassic Park, King Kong and Back to the Future, among others.

I’d love to follow in the footsteps of my favourite fictional characters so have identified 4 locations across LA where my favourite shows and movies were filmed, all the way from the 90s up to the present day.

If you watched Pretty Woman over and over as a kid (not just me, was it?), there are plenty of places in Los Angeles you’ll already be familiar with. Rodeo Drive, Hollywood Boulevard and the Beverley Wilshire Hotel all star in the movie alongside Julia and Richard. (Lol how I think I’m on first name terms with them!) But did you know you can dine in the restaurant where Vivian accidentally flings her food onto another table?

Found on the ground floor of the Art Deco-style James Oviatt Building, Cicada Restaurant looks exactly like it did when Pretty Woman was filmed here thanks to the building’s protected status on the National Register of Historic Places.

In fact, the opulent Italian interior of Cicada is no stranger to stars, as Brad and Angelina, Queen Latifah, Steve Martin and Jon Hamm have all shot scenes here. (In Mr & Mrs Smith, Bringing Down The House and Mad Men respectively.)

While on the topic of iconic 90s movies, you can head to school with Beverley Hills rich-kids Cher and friends by driving past the Occidental College in Eagle Rock, Los Angeles.

The exterior of Occidental’s Johnson Student Center, which was designed by architect Myron Hunt in 1928, appears repeatedly throughout the Clueless movie. It also has a pretty cool claim to fame by virtue of Barack Obama being a student here in the early 80s!

If you can drive along the coast in California and not sing the theme song to The O.C. you are a stronger woman than me! While admittedly there is very little I remember about this iconic noughties show apart from swooning over Ryan Atwood and wishing I was Marissa, if there is one place that will bring back memories of The O.C. it’s the Redondo Beach Pier, which stands in as the Balboa Pier on the series.

Perched on the end of the pier is the Redondo Coffee & Bait Shop, which featured in the show almost weekly, and despite 15 odd years passing since filming, hardcore fans say it doesn’t look any different.

As a huge fan of the book by Liane Moriarty and a former Sydney resident, I must admit when I first heard that the televised version of Big Little Lies wasn’t being filmed on Sydney’s Northern Beaches I was a bit disappointed. I needn’t have been, however, as by moving the show location to Monterey, the backdrop is as big a star of the show as the leading ladies. (And with a cast including Reese Witherspoon, Nicole Kidman and Meryl Streep that’s some big names to contend with!)

The Monterey Five are often seen driving across Big Sur’s stunning Bixby Creek Bridge (approx. 30 mins south of Monterey) and have been spotted hanging out at the likes of Monterey Lanes during breaks in filming. (Imagine what an amazing star-sighting that group would be!) You can also visit the Monterey Bay Aquarium, Jane’s place of work in season 2, or go for a swim where Jane is often seen pacing the sand at Del Monte Beach.

So now you know what sets I’ll be stalking on my next US trip!

Click here for more things to do in the USA. 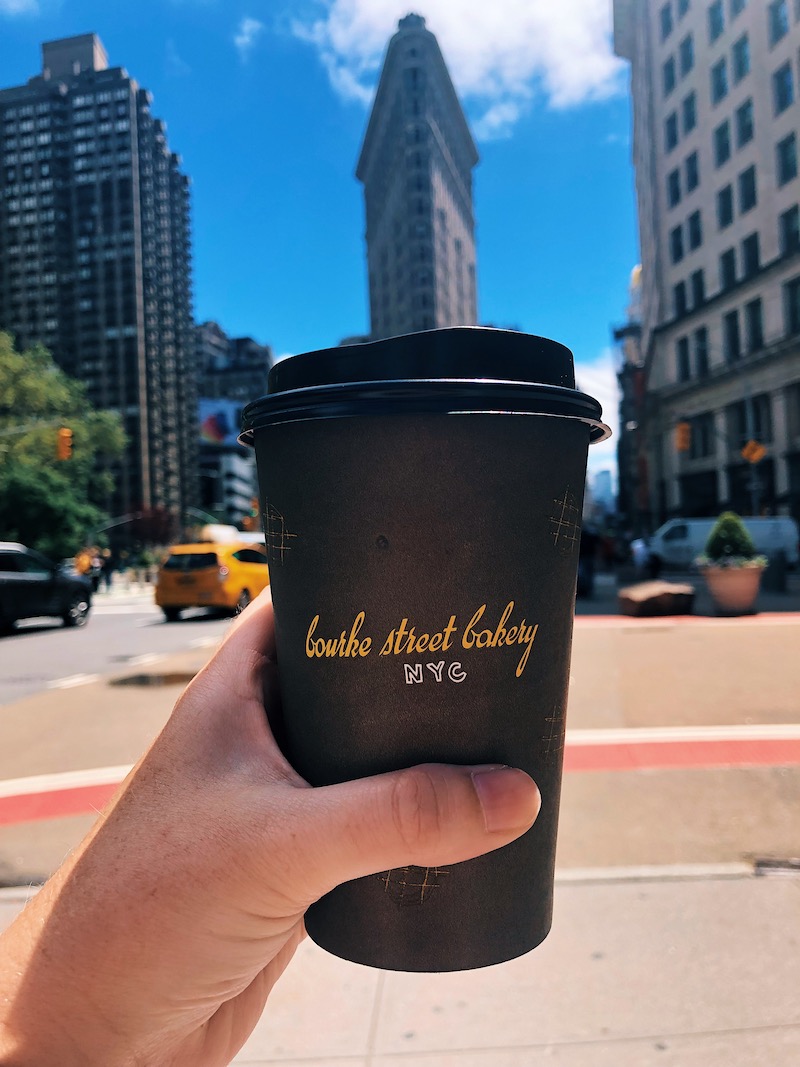 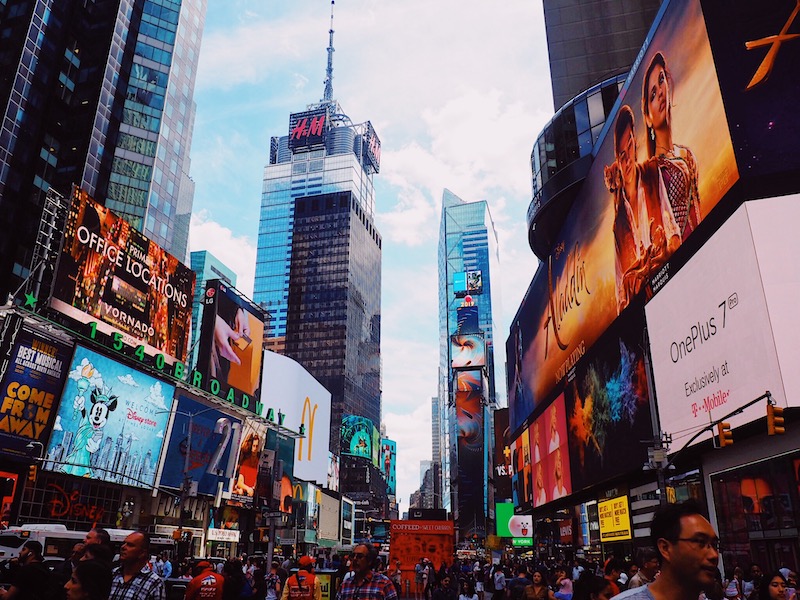 Winning The Broadway Lottery: How To Get Cheap Broadway Tickets 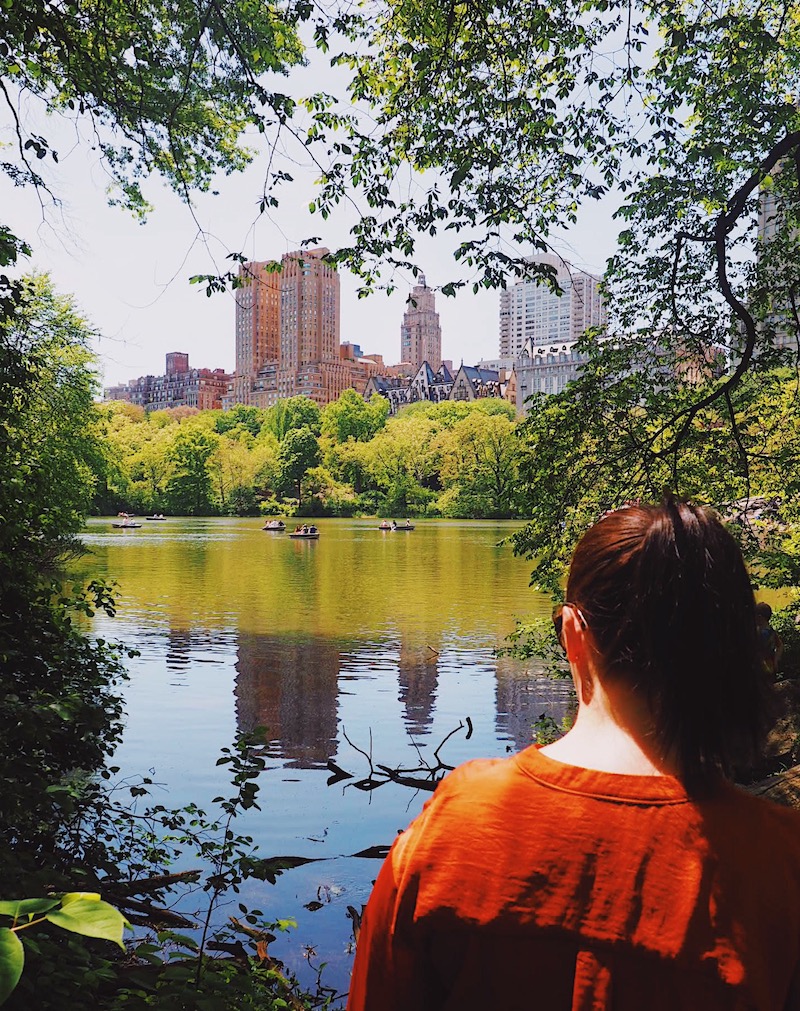 Best and Worst Things About Living in NYC

10 Best (Mostly Free) Things To Do At Singapore Changi Airport