How Social Distancing Brought Our Street Together

Sometime around the middle of March, a handwritten note was popped through our letterbox. It was an invitation from our neighbours at number 33 to join a WhatsApp group they were setting up for the street, in case we should we need any assistance or be able to provide any when the inevitable lockdown came.

How sweet, I thought, as I Instagrammed the note and then popped it on the fridge where it was quickly forgotten.

I was still in denial, you see, not yet convinced we’d be restricted as much as others were predicting. I wasn’t keen to join another group chat filled with memes. Couldn’t see how being in contact with the strangers on my street would be completely necessary or in any way useful. (Such a millennial, hey!)

Luckily, the lady at number 33 was persistent. She followed up after about a week, knocking at the door, then standing 2 metres away with her notepad at the ready. She wanted to know if we’d received her note and how our health was currently. She was painstakingly mapping out the whole street, making a note of who was self-isolating and whether they had symptoms or had just returned from overseas. She flagged up who was elderly or vulnerable, who didn’t have/want WhatsApp, and she shared this giant list of names, house numbers and status with anyone who joined the group, including us who sent her a text (sheepishly) the same evening a lockdown was announced in the UK.

At first, the chat centred around runs to the shops and who needed anything. People would double up on eggs, loo roll or flour if they were lucky enough to find them, dropping them on the doorstep of those who were staying in. Hot tips were shared on where to find the shortest supermarket queues, items were exchanged “I can give you 6 eggs for some pasta” and, yep sure, there were a lot of unnecessary memes.

John from number 24 fell ill. He wasn’t tested but was certain it was the virus, he described it as a war in his body. People took turns to check in on him, supplying him with paracetamol until, eventually (fortunately), he fought it. On a street of 30+ houses he has thankfully been the only casualty to date.

In the meantime, the WhatsApp chat has evolved. Everyone has settled into lockdown routines. The shops are well-stocked, and we know the safest ones to patronise, but that doesn’t mean the neighbourly communication has ceased. On the contrary, it’s become like a mini Gumtree. Highchairs, toys, building materials and furniture have been given away or exchanged. Green waste bags go like hot cakes. Lost cats have been found, curled up on a neighbours’ bed. A personal trainer is offering discounted online classes for residents of the street, a keen baker made cupcakes for the kids at Easter.

Prior to lockdown I couldn’t name a single person on our street, let alone tell you what they did. We’ll have been here for 2 years this summer. We live in the town centre on a road with fairly busy foot and road traffic. It’s impossible to tell if the people walking past are your neighbours or someone who’s just parked nearby on his way to the post office. Until we started standing on our doorsteps every Thursday to clap for the NHS, I’d never seen anyone emerge from my neighbours’ houses, couldn’t even guess which couple went with which property. Through WhatsApp, daily walks and weekly claps, I’m starting to get a clearer picture.

Possibly the biggest way this virus has bought us together, however, was on Good Friday when one of the youngest residents of our street celebrated her first birthday. A few days prior her father had reached out on the WhatsApp group to ask if anyone would mind popping out some decorations to make the birthday girl’s daily walk a little bit more interesting. He suggested we hang some balloons or put out extra teddies, but the residents responded with bigger and better ideas.

Out came balloons, chalk and bunting. (I wondered where this came from, the vestiges of a street party from decades ago?!)  Cars, windows and driveways were decorated. Rainbows drawn. Bears left in any visible spot, including giant stuffed animals in the driving seat of parked vehicles. Those of us who had something suitable to give popped a present in the front garden, anything to give a smile to a little girl who couldn’t be with her family on her big day as our son had been just a few months earlier.

Come 4pm they took their daily walk, and everyone popped their heads out their front doors, many holding drinks, a few playing music. Her big day was toasted from driveways and the whole road sung happy birthday as the little one headed back for some cake. It bought tears to her parents’ eyes and a smile (I’m sure, although can’t be certain with the distance!) to everyone on the street.

Not everyone on the street is a part of the WhatsApp love in. When the police turned up to a house further down the street there were at least 6 pairs of beady (bored) eyes live reporting the young fella getting nicked.

And our immediate neighbours, who are also not on the group, are unfortunately among the small minority of people who flout the lockdown rules with weekend visitors. (Much to our annoyance these guests bring children who are scared of our neighbour’s yappy dog and wail whenever they see it. We live in a terrace so you become unwittingly privy to these things!)

But the chat that keeps us going most is the street party we are planning for when we can finally meet face to face. Someone is arranging an ice cream van; another is bringing the gin. It will be lovely to put a face to these names whose humour, favourite drinks, resourcefulness, community spirit and kindness I’ve come to know over the last few weeks.

Does your street or local community have a group chat? Has it been useful? 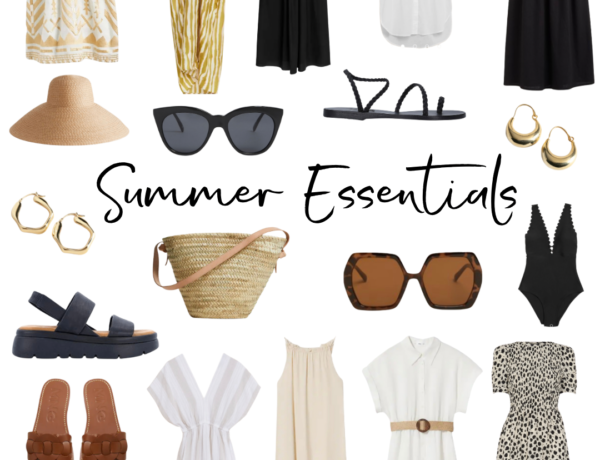 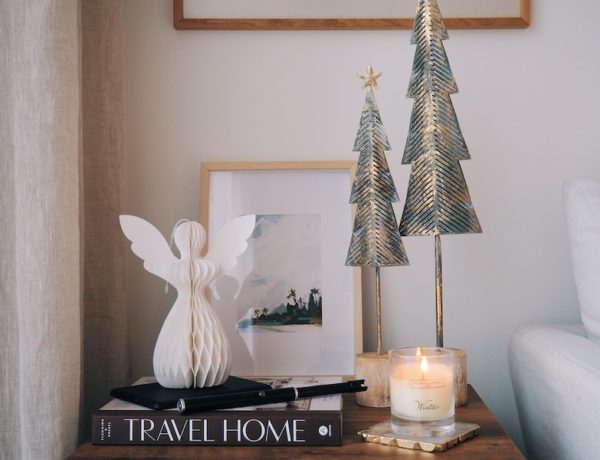 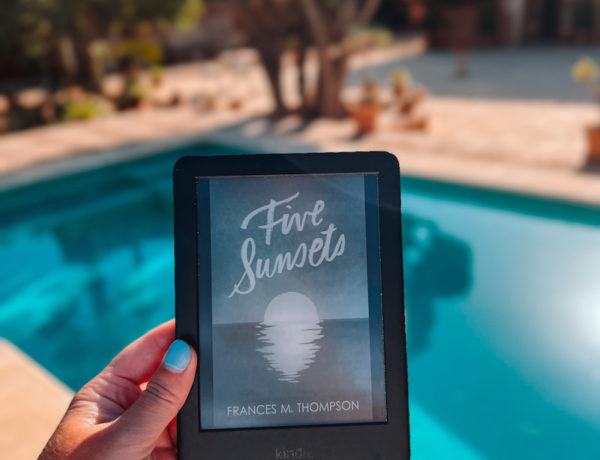 Best Books To Read This Summer