Even I, who is just under 5ft 4 inches tall, has to duck to get on the plane. The door, rather cleverly, doubles as the staircase and flips down to meet the floor when the pilot is ready for us to board. There are no reserved seats on this aircraft, you pick whichever one you like, and you can put your bag on the seat next to you if there is no one who needs it. You don’t need to worry about a stewardess coming through the cabin to tell you to move your luggage and put your phone away as there isn’t one, and the pilot seems too busy to care. 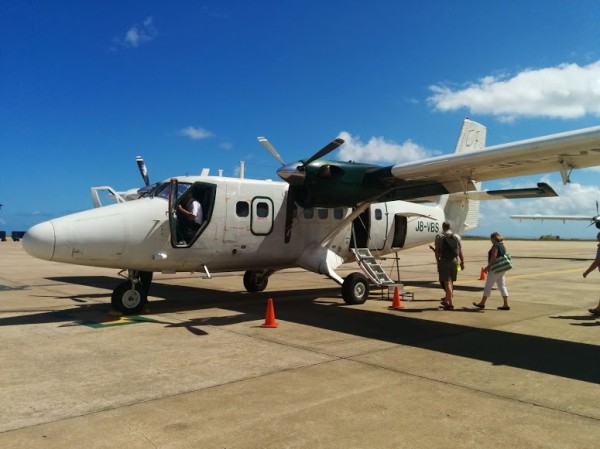 I’ve flown with all sorts of airlines around the world but no other flight was as exciting as my journey to Palm Island with SVG Air. The DHC-6-300 (I looked it up –I think it’s known as a Twin Otter) has only 7 other passengers on board and only 2 of them are heading to the same destination as me. We take off early from Barbados as everyone is on board and the pilot has no reason to wait. 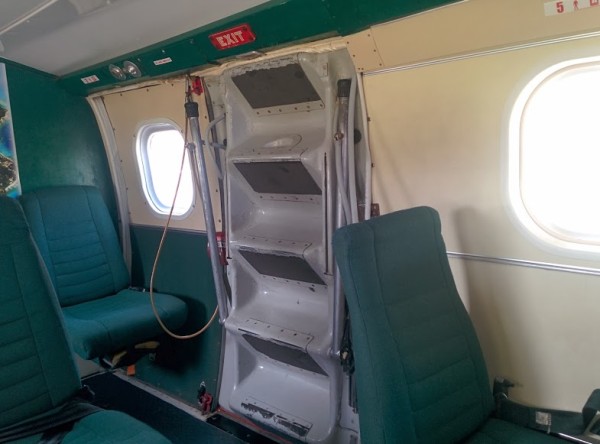 I was worried I wouldn’t be on this flight as my connecting flight from Antigua was running 45 minutes late (it was run by LIAT who apparently have a name for this type of delay – ‘LIAT is Caribbean for late’ Matt from Travel With A Mate who kickstarted the #EliteHop warns me on twitter.) As soon as I come off the LIAT flight at Barbados, however, there is a Palm Island representative waiting for me. Feeling rather special that Palm Island in the Grenadines has sent someone all the way to Barbados to make sure I get my connection I soon realise that customers regularly make this connection, this is not all for me! The Palm Island team whisk me off to a separate immigration channel. They have their own check in desk and passport control and although I am travelling with 2 different airlines a man from the Grenadines Alliance asks me to describe my luggage so he can retrieve it and put it on the next flight for me. By the time I have walked down to Gate 9 the SVG Air flight is boarding and my bag is already loaded. 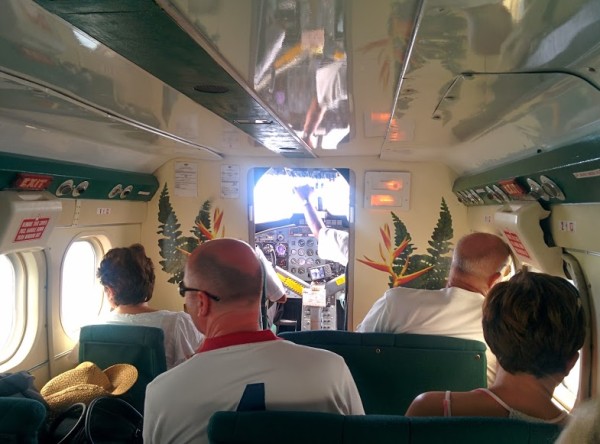 A staff member leads us merry group of 7 onto the airfield and directs us to the correct plane (which was just as well because I nearly boarded a LIAT flight to St Kitts earlier – I have a terrible habit of just following the person in front of me!)

I’ve never flown in an aircraft this small before. There is no door between our cabin and the flight deck, I’m absorbed by watching the captain and his co-pilot get the plane ready for take off. Unlike the larger aircraft I am used to these little things don’t need much of a run-up. The captain turns the engines on full throttle whilst we are still stationary, then he releases the breaks and we are off.

I thought the views as we left Barbados were impressive but they had nothing on those that were to come. As our little craft flew surprisingly smoothly over the Grenadines I could see lush, hilly islands surrounded by transparent, turquoise waters. I saw yachts and reefs and the sun-speckled sea – a tantalising taste of the treats I had to come throughout the rest of the week. 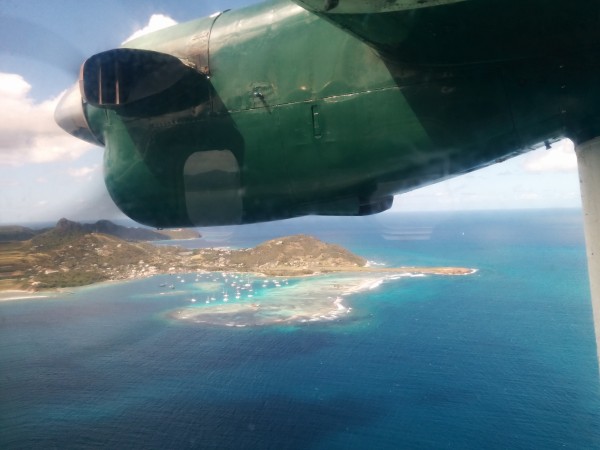 As the plane came to land on Union Island we seemed to fly right through the town. I spotted goats nonchalantly grazing nearby; another passenger remarked that they often have to be shooed off the runway before landings. In the boxy shed that turned out to be the airport there was one desk for immigration and a window through which our bags were being passed. (My little lilac case had travelled in the plane’s nose and unfortunately plopped out onto the runway when the staff when to retrieve it. She’s a bit dented but has had good innings – I’d recommend sturdier luggage for those taking similar flights.) Inside the airport terminal I was surprised to find the first thing that caught my eye was an advertisement for Tourism Taiwan, the very last place I had visited. A lady who appeared from a back room and wanted to check my passport interrupted my private chuckle. She then called to her colleague to stand by the desk labelled ‘Customs’.

A man jumped to attention as I came through the doors. “Miss Gorman?” he asked, “Follow me”. He beckoned to his golf buggy and my luggage and I were loaded on to travel to the dock. There waiting was the Palm Island skipper with a wet towel and cold water. “We’ll be at Palm in 8 minutes,” he informs me.

As the boat drew closer to a startling white stretch of sand I wanted to applaud. The Palm Island staff waiting on the jetty waved to welcome me but I had nothing to say in reply.

An adventurous day of island hopping had landed me somewhere that looked strikingly like my idea of heaven. 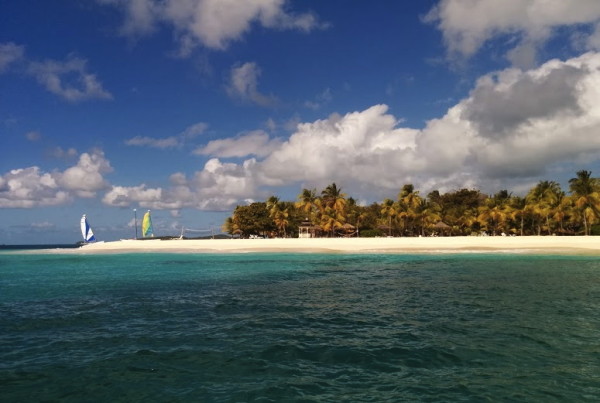 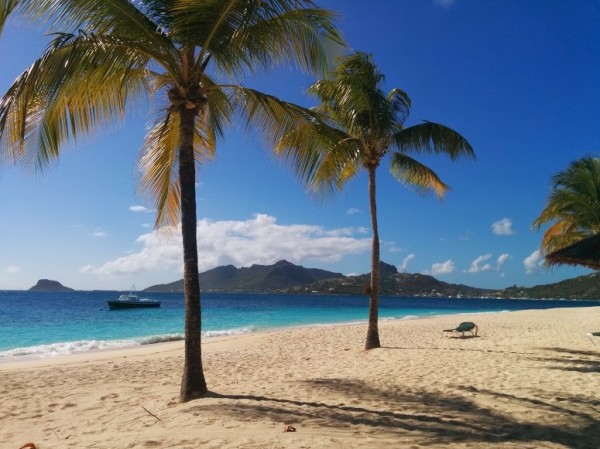 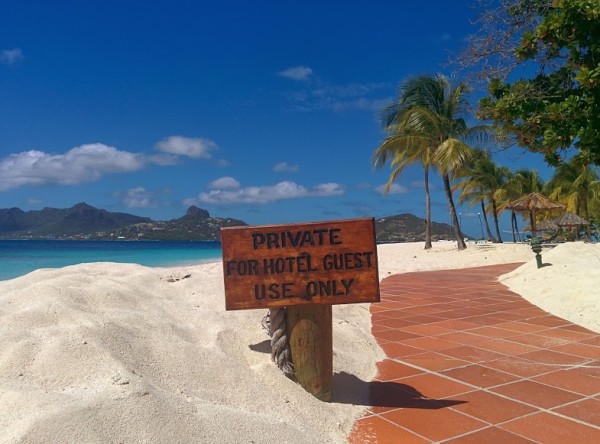 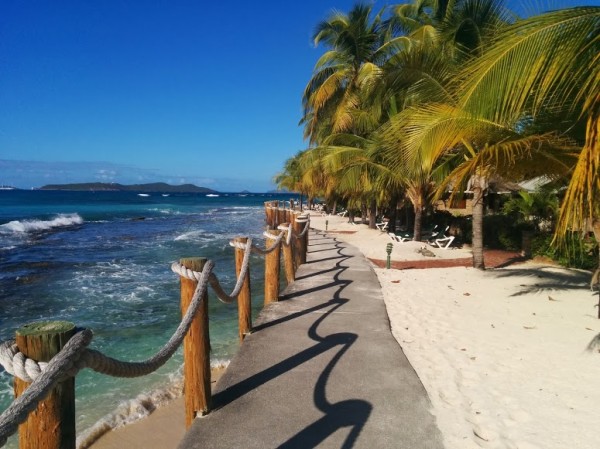 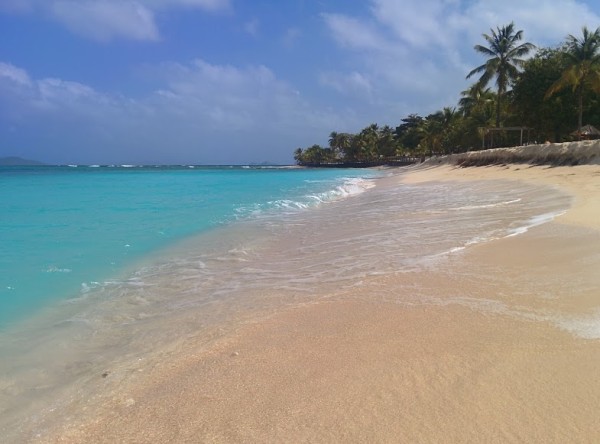 The EliteHop is a project by Elite Island Resorts, British Airways Holidays and No 1 Traveller. You can read more about my first stop at the St James Club & Villas in Antigua here. More information on my blissful Palm Island retreat will follow shortly. 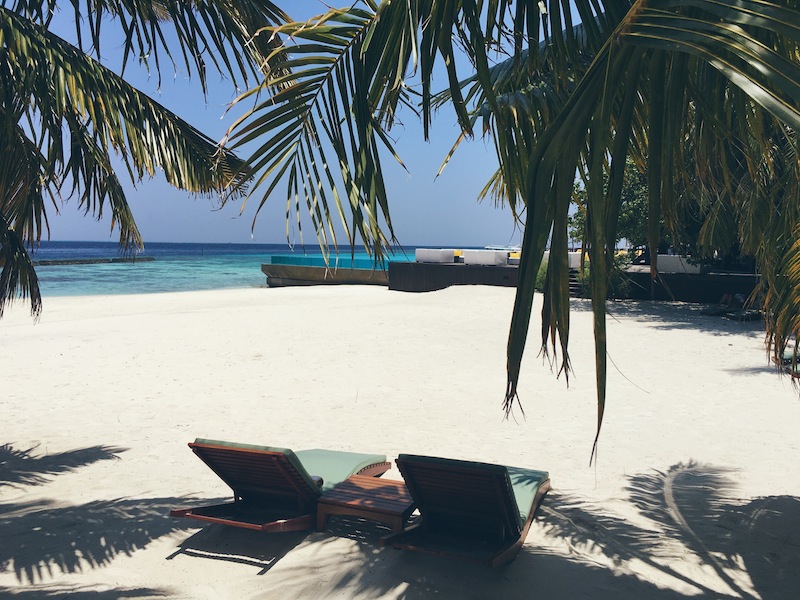 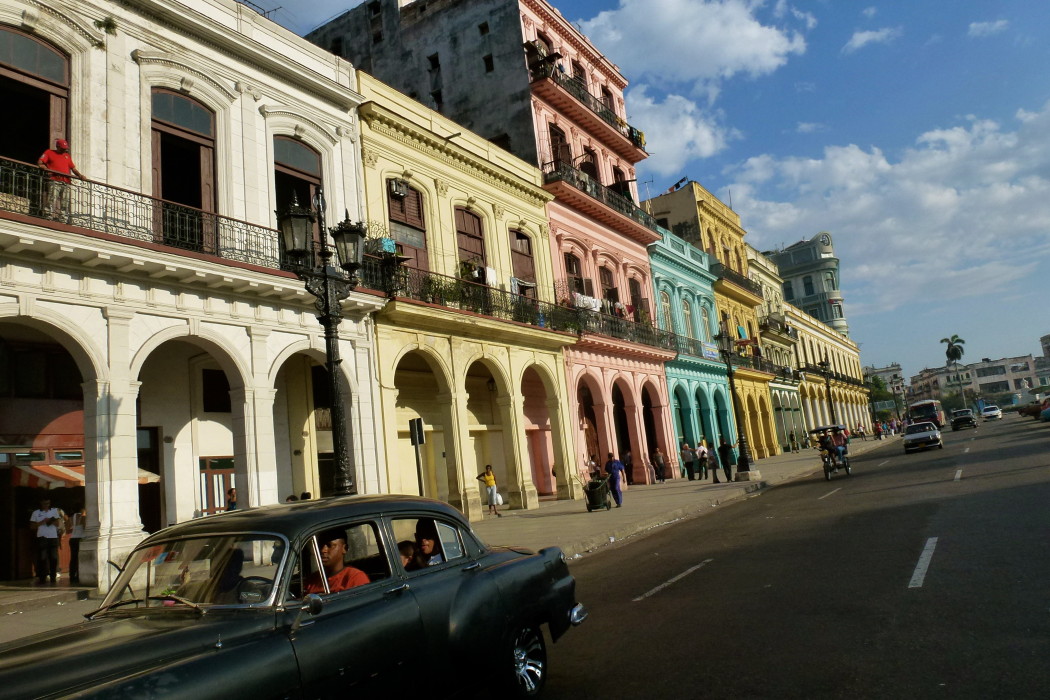 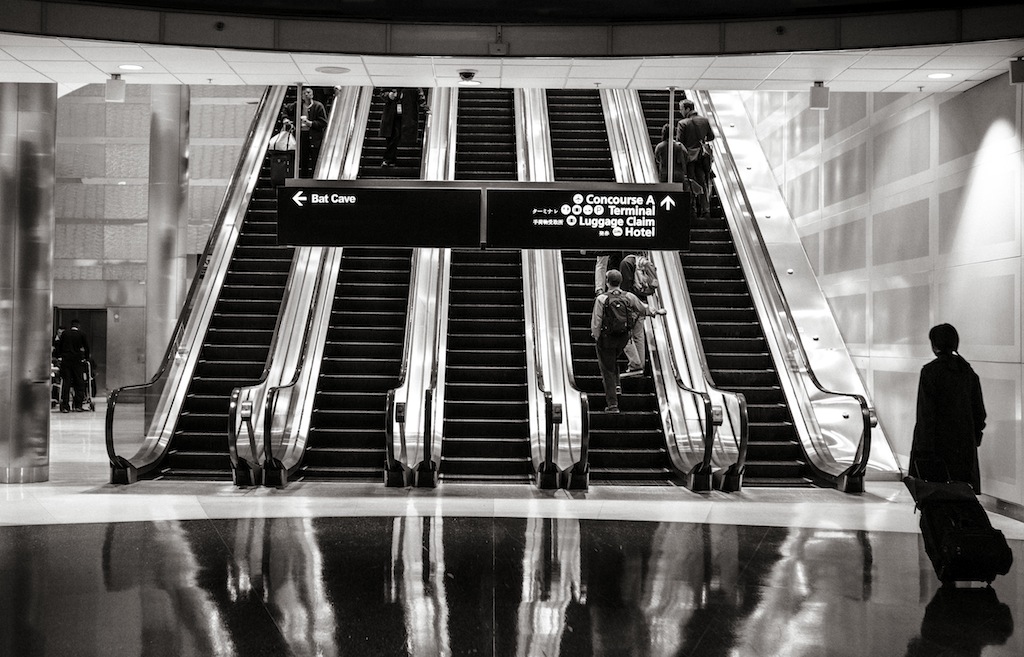