Learning To Drive At 35

I’ve finally completed what feels like a rite of passage at the ripe old age of 35 and got myself a driving license!

Unlike most people who get their driving license as soon as they turn 17, I waited until I was in my 30s to learn to drive because it just didn’t seem necessary until I became a parent. I did apply for my provisional license back in the 2002, and I think I even had 10 driving lessons, but when I realised it was going to be a long and expensive experience to get a license, I decided to spend my feeble Saturday job earnings on holidays and Topshop clothes instead.

Fast-forward 18 years and I’ve managed to travel the world and live in 3 different cities without the need for wheels, but since we moved back to the UK and set up shop in the suburbs my perspective has changed.

Learning to drive in your 30s

As we moved back to the UK quite late into my pregnancy and were busy finding a house and things, I decided to wait until after Miles was born to start my driving lessons.

I started this driving journey about a year ago, when Miles was 3 months old and I felt comfortable leaving him with Justin for a couple of hours on a Saturday to do 2-hour long driving lessons. It took a while for me to build up confidence to drive with Miles in the car, so I mostly learned by having these (expensive at £35 an hour!) lessons on the weekend when our schedules allowed it.

I had some big gaps in my lessons as we swanned off to New York for 2 months and then had a longer than anticipated trip to Australia and Singapore. Initially the goal was to get my license before we went to Australia but then we moved the trip dates, 3 times, and I ended up pushing the test date right back towards the end of the year just to make sure we’d be here.

I was all ready to give it a shot in December and then fate stepped in and my instructor unfortunately had a funeral on the day of my test. Due to the high demand, I had to wait another 6 weeks to get a new test date and when that test finally came around I promptly failed it.

This happened again 6 weeks later, until I finally passed third time around, just this week.

On failing your driving test. Twice

I don’t think I have ever experienced anything quite as frustrating as failing your driving test. If I’m honest, I always wondered why it took people several attempts to pass it. Surely, if you can drive, I thought, you can do so for a 40-minute test period? It turns out, however, that being under test conditions makes people do very stupid things. I should know, I fudged it twice. Spectacularly.

I was actually very confident going into my first test and, much to my own surprise, had felt that way since the start of my lessons. This might have had something to do with the fact I decided to take my lessons in an automatic vehicle and do away with the worry of learning about clutch control. I’ve only ever had to focus on the road and nailing the manoeuvres and I think my experience of learning to drive has been so much more positive because of it.

I know a lot of people feel restricted by just having an automatic license, but we have an electric car and, to be honest, I’ve gone all these years driving absolutely nothing, so I don’t think I’m going to be missing out on much by not being able to drive a manual now.

So, back to that first test, which felt like it had taken ages to come around and I was more than ready for it.

Straight off the bat I nailed the ‘show me, tell me’ questions and got my favourite manoeuvre of forward bay parking in the car park of Morrisons. The examiner set up the sat nav and I felt calm following its directions. Then, after lots of distracting chat, the dude asked me to pull over somewhere safe. And I panicked.

Of course, I’d pulled over lots of times during my lessons, but I’d always been told where to stop. I was completely thrown by the instruction to find somewhere safe on a busy road with parked cars either side, bus stops, junctions, double yellow lines, you get the picture. The examiner kept repeating the instruction so I knew I was taking too long to choose, and I just flapped, massively overthinking how close I could stop near a bend/bus/driveway etc. Eventually I chose a spot, stopped, panicked as I thought I was too close to someone’s driveway and decided to inch forward. I moved centimetres but I didn’t do any observations so immediately failed. I think the examiner was frustrated for me. He actually said, ‘why did you do that, you were fine where you were’. Doh.

Next time around I was even more stupid.

Again, I nailed my questions and manoeuvres (this time it was parking on the right & reversing for 2 car lengths), survived my 20 mins of sat nav and then failed to stop for an old lady approaching a zebra crossing. I know, that’s like driving 101.

To be fair to me, the context of what was going on was that I was in slow moving traffic approaching a roundabout. The examiner is repeating ‘turn right at the roundabout, third exit,’ there is a bus parked on the zebra crossing and there are some shops where people are milling, including an old lady pushing a trolley bag. I’ve got my eyes on all these different things and for some reason decide to keep moving. The examiner tells me I should stop so I know immediately I’ve failed again.

Once again, I got 2 minors and a big fat fail.

This is the point where my confidence really wobbled. I had always felt like I was quite good on the road but after proving twice that I can be dumb under pressure I started to doubt myself. I began to worry that I wasn’t ready and the goal of getting a license seemed to be getting further away with every test.

My instructor was good enough to say otherwise. Rather than advocating for more lessons, he said my small minors indicated there was nothing I needed to work on with him, I just needed more private practise to get used to different driving conditions.

So, I got on the road with Justin and Miles when I could at the weekends but when test 3 comes around I think I’m more nervous than ever. I remind myself I don’t need to be the most perfect driver on the road, just a safe one.

I get the forward bay parking manoeuvre again and survive the 20 mins of sat nav, albeit by taking a 5 min diversion as the dude talked over the instructions and I missed the turn. Luckily, going off course is not a fail as long as you don’t do anything dangerous.

When it comes to the pulling over (you’re asked to pull over and pull away during your test, including normal stops at the side of the road, pulling out from behind a parked vehicle and a hill start) the first time I’m instructed to I’m on a hectic road and start to overthink it again.

The examiner (the same man as I had for my first test) decides to help me out a bit and reiterates to stop anywhere as long as its legal. He describes places to stop as gold, silver and bronze and he doesn’t mind which I do as long as I stop. Lol. I get the message and survive all 3 incidences.

This time, I get 3 minors – 1 for driving too slow, as I’m super cautious after misjudging the zebra crossing incident – but I don’t make any major cock ups. The examiner teases it out, asking if I think I made any major mistakes and I want to scream ‘You tell me mate. Now, please!‘

Thankfully it’s a pass and I think my instructor is as pleased as I am that he doesn’t have to sit through another car journey home from the test centre with me in tears next to him.

Getting a driving license at 35

A lot of people ask how I’ve gone this long without driving and honestly you can’t miss what you never had. I lived in major cities (with great public transport and hardly any parking!) from the age of 18 and even since moving back home to the UK and setting up in the suburbs, as we live in the centre of town, there are not many places I want to go that I can’t walk to.

There have been a handful of times I’ve missed out on work because of it. I recall at least 2 campaign opportunities with car companies I had to pass up on and a couple of press trips that involved a road trip, but I wouldn’t say not driving really effected my job prospects.

We’ve just bought a house on the outskirts of town though and, when that is ready, hopefully in May, I’m going to need a car to get virtually anywhere. I know as Miles gets older he’s going to need ferrying from play dates and sports clubs, already the number of soft play and toddler classes we can attend has opened right up. Having the deadline of the house move really helped with my motivation and kept me rebooking tests even when it felt like I was going to do foolish things under test conditions forever and ever. And ever. Amen.

I’m so pleased I finally got around to gaining myself this new kind of freedom. Even if that freedom means driving to a supermarket instead of getting a delivery this week.

This weekend I’m going to scope out buying my first ever pair of wheels. I’ve always wanted a Mini, but Justin is advocating for another electric car such as the Renault Zoe. For now, I’ll enjoy the newfound pleasure of driving the electric MG I share with Justin. Miles and I have already been on an adventure to Sainsbury’s.

How old were you when you learned to drive? Did you pass first time? 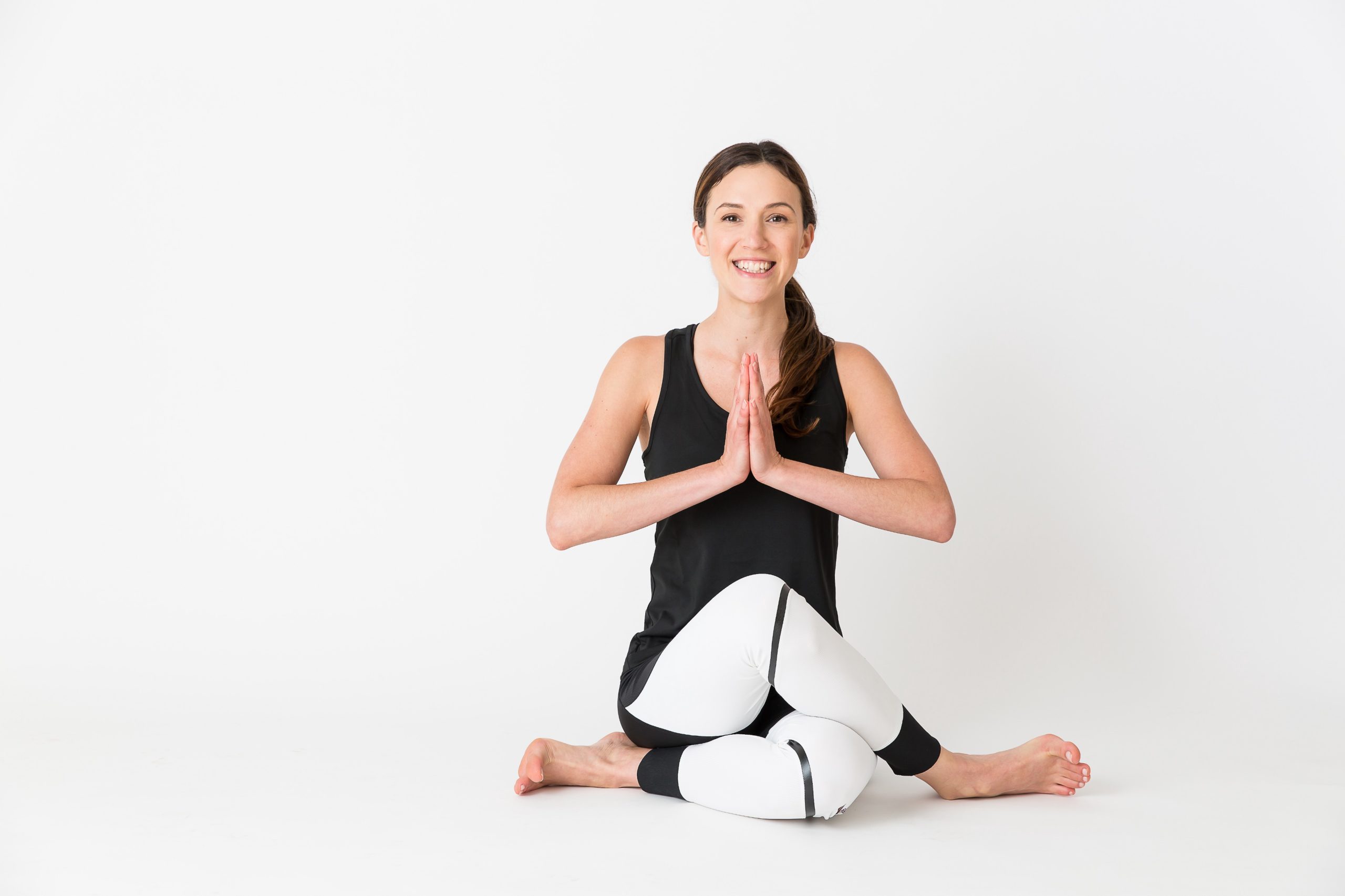 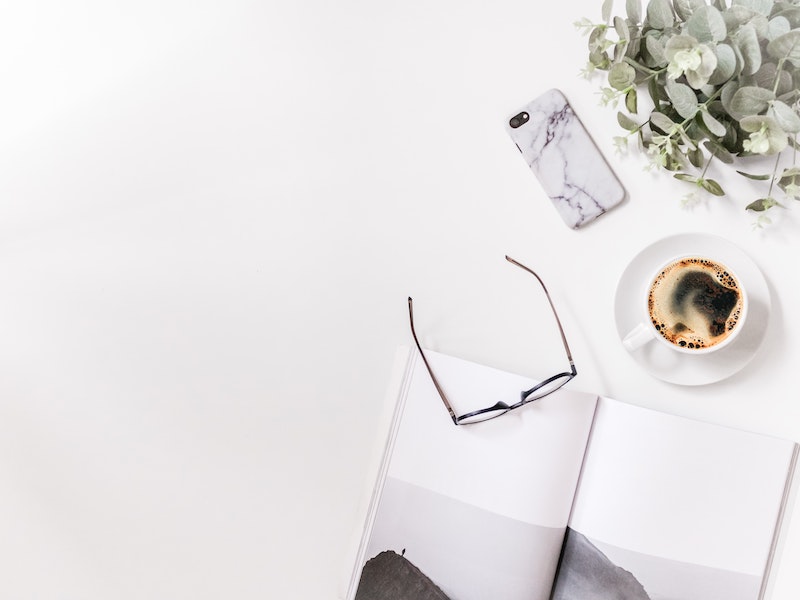 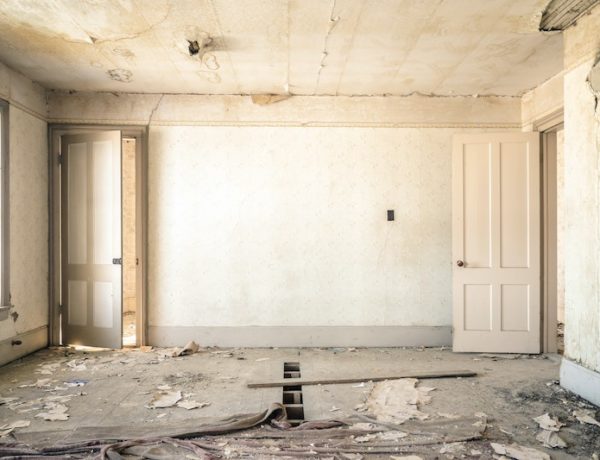 Escape With These Must-Read Books Written By Travel Bloggers