Prettiest Places To Visit In Cornwall

Places so pretty you'll hardly believe they're in England!

Found on England’s southwestern tip, Cornwall’s coastline has so much in common with our Mediterranean neighbours it’s been dubbed the Cornish Riviera.

Featuring golden beaches, historic harbour towns, mythical castles and an almost tropical climate, Cornwall is one of the most beautiful regions in Great Britain, and here I’ve rounded up the prettiest places to visit there.

Prepare to be wowed by these most beautiful beaches, towns and villages in Cornwall.

This post has been written in conjunction with independent holiday cottage company Cornish Horizons.

9 of the prettiest places to visit in Cornwall

By far the most picturesque town in Cornwall, (if the likes of artists like J M W Turner and Henry Moore flocking there to paint it is anything to go by!) St Ives is England’s own little slice of paradise.

Not only does St Ives boast the UK’s mildest climate, and four beautiful beaches to enjoy it on, but it is also home to world-class restaurants, exhibitions and one of the world’s four Tate galleries.

Popular things to do in St Ives include taking a short boat trip from the harbour to meet some of the friendly residents of Seal Island, or catching the scenic St Ives Bay Line into town from St Erth Station.

St Ives is a great place to base yourselves on a holiday in Cornwall due to the vast amenities in the town and the number of beauty spots in the surrounding area that you can easily drive to.

Porthcurno Beach and The Minack Theatre

One of the scenic places in Cornwall you can drive to from St Ives is Porthcurno Beach.

Imagine a golden triangle of sand backed by rolling green hills, add azure waters and pop an open-air theatre carved into the rock onto the clifftop, and you start to get a picture of this stunning place on the westerly tip of Cornwall near Land’s End.

Although it looks like something the ancient Greeks erected, the Minack Theatre is, in fact, the work of a determined lady named Rowena Cade who began building the open-air theatre in her clifftop garden in the 1930’s.

Today, you can explore the unique venue by day, catch a performance under the stars at night, and learn more about the Rowena Cade story in the Minack Exhibition Centre.

Kynance Cove is one of the most beautiful places in Cornwall and, according to Visit Cornwall, is one of its most photographed too. It’s certainly not a bad looking part of the coastline, known as the Lizard Peninsula, at Britain’s most southerly point.

It’s a steep 15-min walk down to the cove from the car park, but you’ll be rewarded with towering rock stacks and caves to explore at low-tide and can treat yourself to a Cornish Pasty and Cream Tea at the eco-friendly cafe just above the beach afterwards.

One of the prettiest villages in Cornwall, Port Isaac takes narrow, cobblestoned streets to a new level in the cheekily named Squeezy Belly Alley, which is one of the narrowest thoroughfares in Britain.

Its white-washed cottages and heritage-listed granite homes also have a claim to fame as Port Isaac plays the hometown of Doc Martin in the television series and much of the original Poldark series was filmed here in the 1970S.

Tucked away in an untouched corner of the north Cornish coast, St Agnes sits in both a designated Area of Outstanding Natural Beauty and a World Heritage Site. This stunning coastline, swathed in heather and gorse in late summer, was the home of Poldark writer Winston Graham and the inspiration for his work, earning it the nickname ‘Poldark Country’.

You can channel those creative vibes by hiding away in cottage in a restored heritage building like this one. But don’t forget to bring your walking shoes to explore the likes of the Wheal Coates Walk, where you can discover the ruins of the Wheal Coates tin mine built in the 1870s, and be sure to pop into the pubs, shops and studios run by the close-knit community afterwards.

I’m not sure if St Michael’s Mount belongs on a list of pretty places to visit in Cornwall, what with its lonely position on a tidal island and mythical associations with giants and mermaids, but it certainly is a unique place to discover.

The ancient castle has been a priory, a fort and a family home throughout the years. You can take a boat to explore it at high tide or hop across the cobbled causeway by foot from Marazion Beach when the tide goes out.

Marazion is a charming market town and creative enclave that’s also worth exploring as you soak up those stunning views across the water.

I thought places like Polperro were only found in fiction or history books; this south Cornwall fishing village is so pretty you have to see it to believe it.

Notorious for being a smuggling hub in the 18th and 19th centuries, Polperro has an interesting history you can learn more about in the Polperro Heritage Museum of Smuggling and Fishing. Of course, you’re more likely to come across tourists than pirates now, but that doesn’t stop the imagination wandering, does it?

This harbour on the north Cornish coast is arguable better known for its connection to celebrity chef Rick Stein than its scenery, but it is by no means less pretty than other destinations on this list.

Nicknamed Padstein after the 4 Rick Stein restaurants, various shops and a cookery school that firmly put Padstow on the foodie map, its other attractions include the Camel Trail – a 18-mile hiking and cycling trail that follows the route of the former North Cornwall Railway from Padstow to Bodmin Moor.

Also worth visiting in-between Padstow and Newquay are the Bedruthan Steps, unique rock stacks that remind me of the 12 Apostles on the Great Ocean Road near Melbourne.

With golden sands backed by dunes, surf schools and the odd visit from friendly dolphins, you’d be forgiven that Crantock was somewhere in New South Wales, Australia rather than the south of England.

Tucked way between two of Cornwall’s most popular beaches, Newquay and Perranporth, Crantock is a bit of a local favourite, but one I was lucky enough to be let into as a kid.

Have you been to Cornwall? What’s your favourite place to visit?

5 ways to find stylish places to stay on family holidays

3 places you can’t miss in the Cotswolds 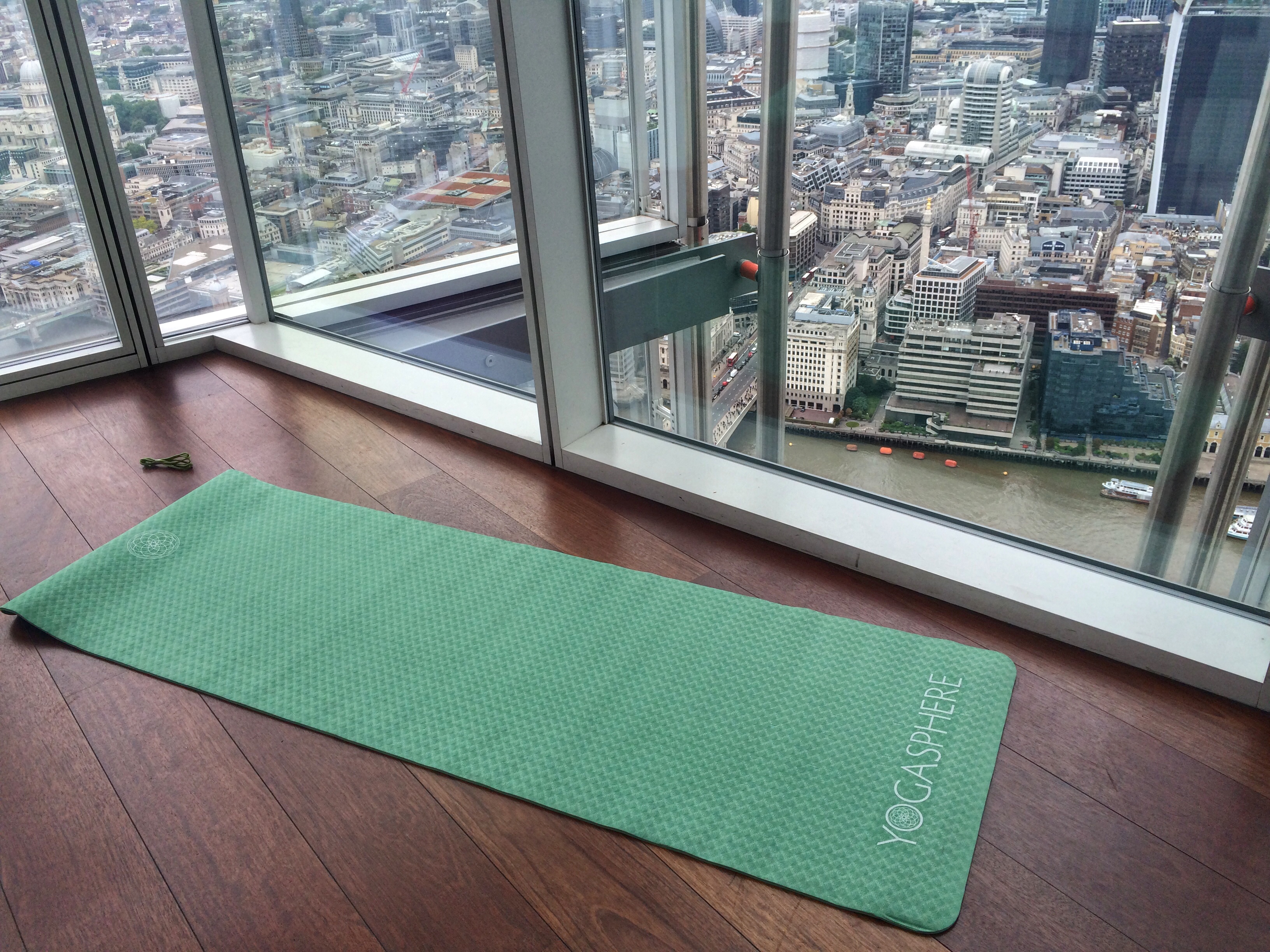 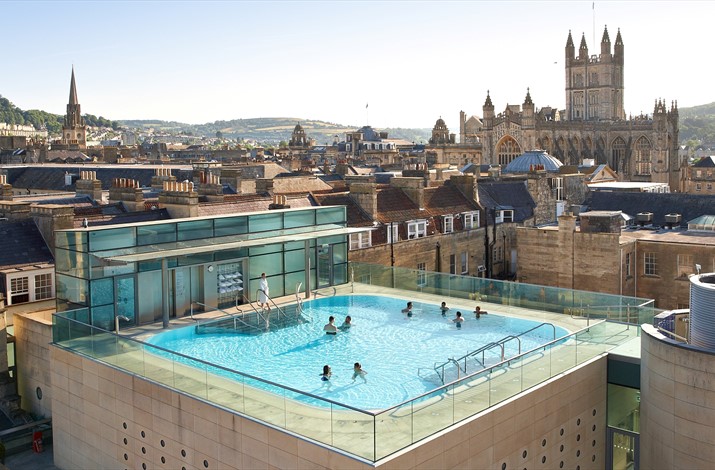 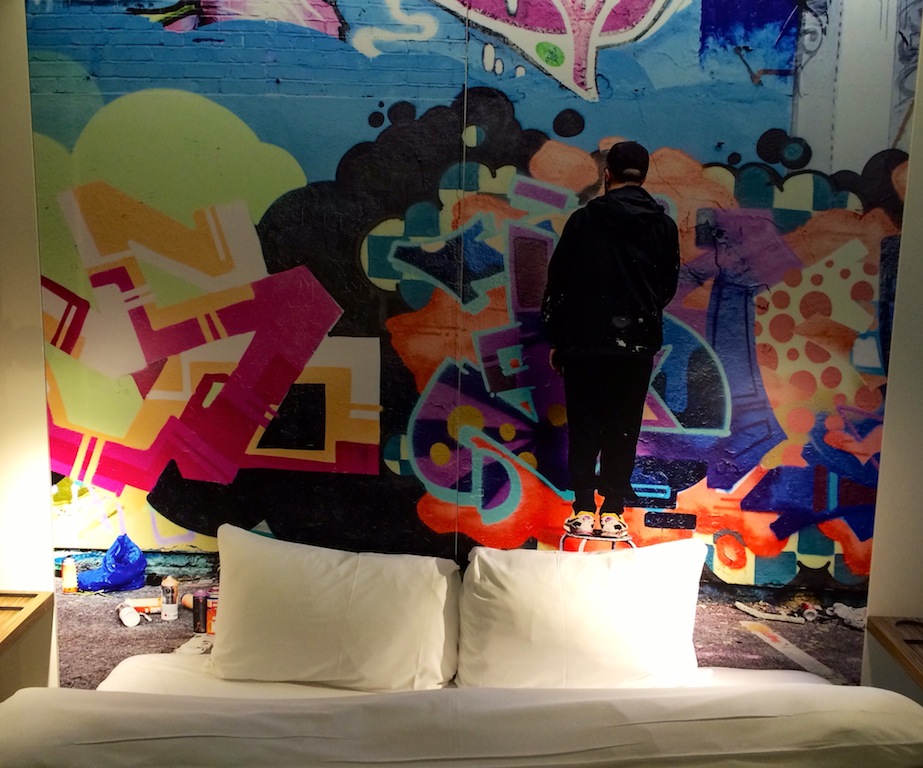