In my post about how to spend the ultimate layover in Abu Dhabi last week I mentioned that the star attraction (for us) was visiting Sheikh Zayed Grand Mosque.

This phenomenal work of architecture and largest place of worship in the UAE is absolutely spell-binding.

So many of you commented on how incredible the Grand Mosque looked and about your wishes to visit it too that I thought I would dedicate a post to my tips for visiting the Abu Dhabi landmark. 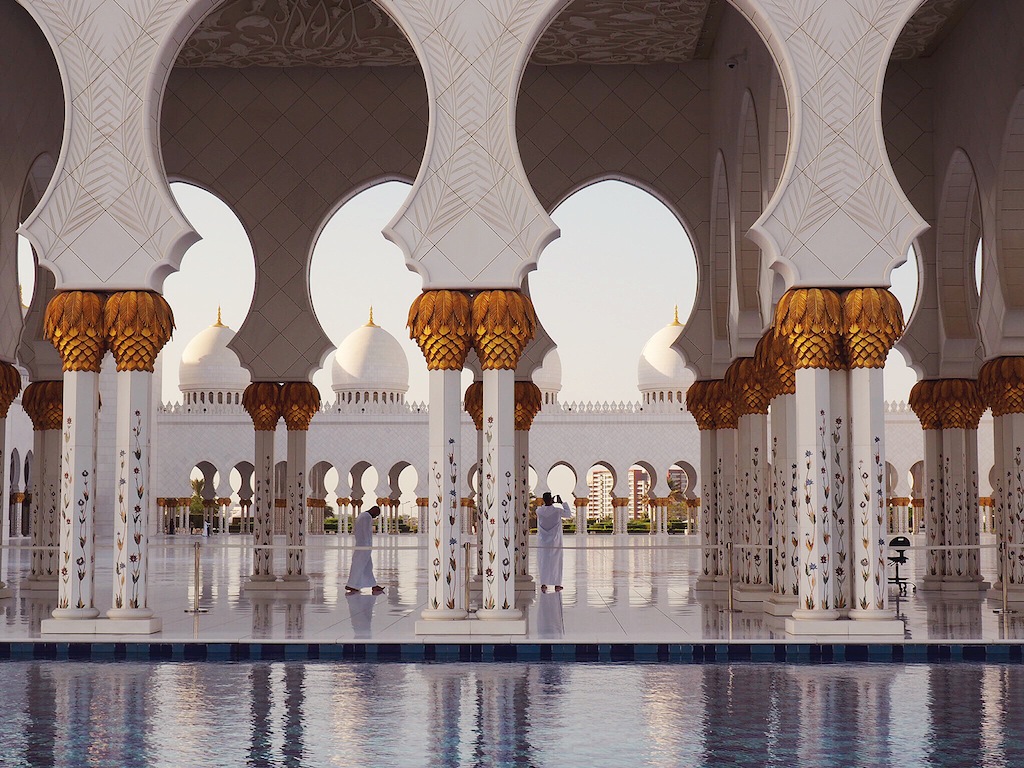 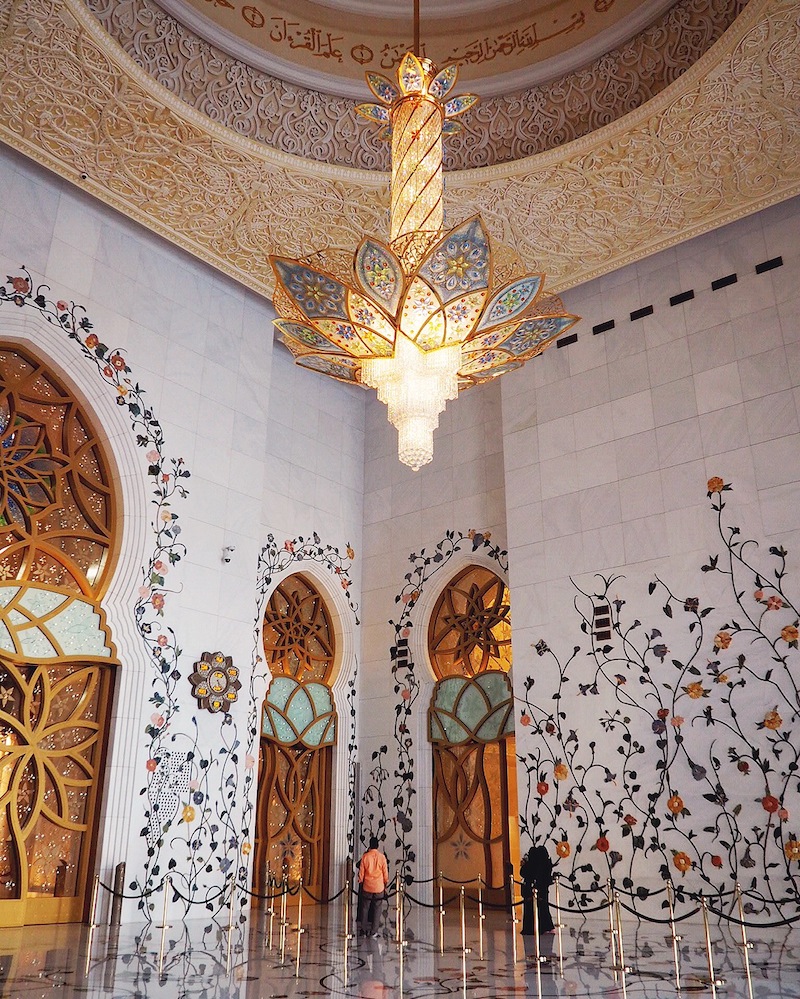 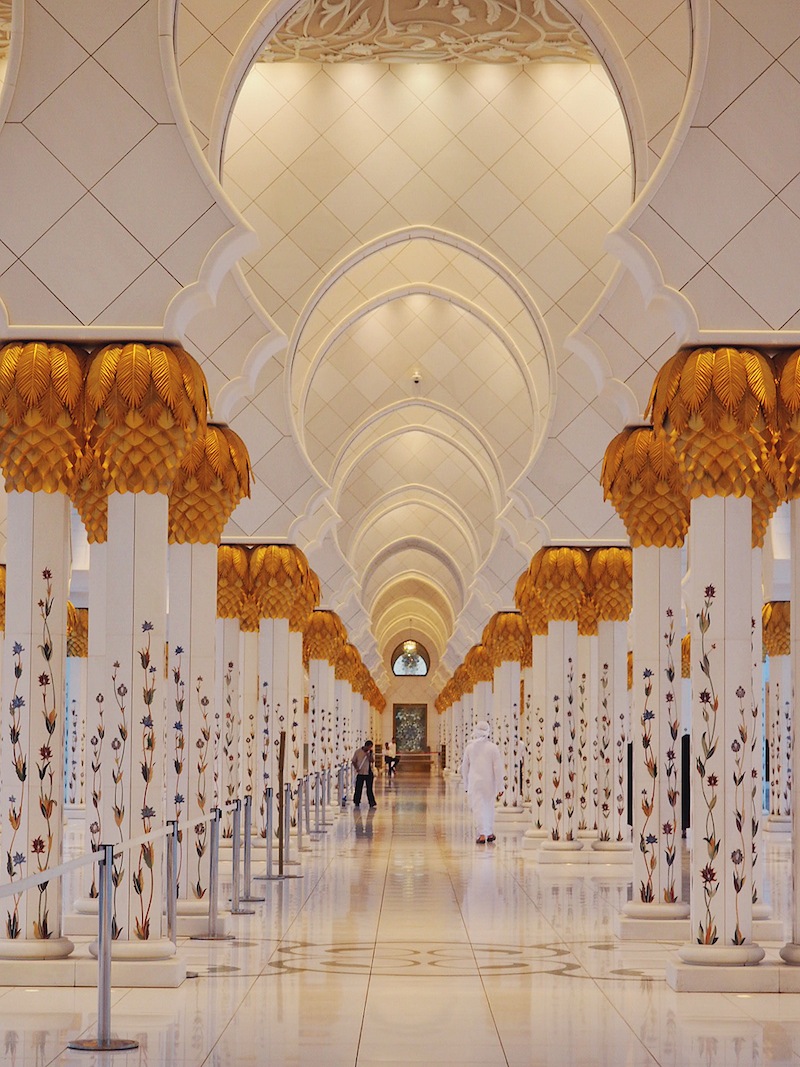 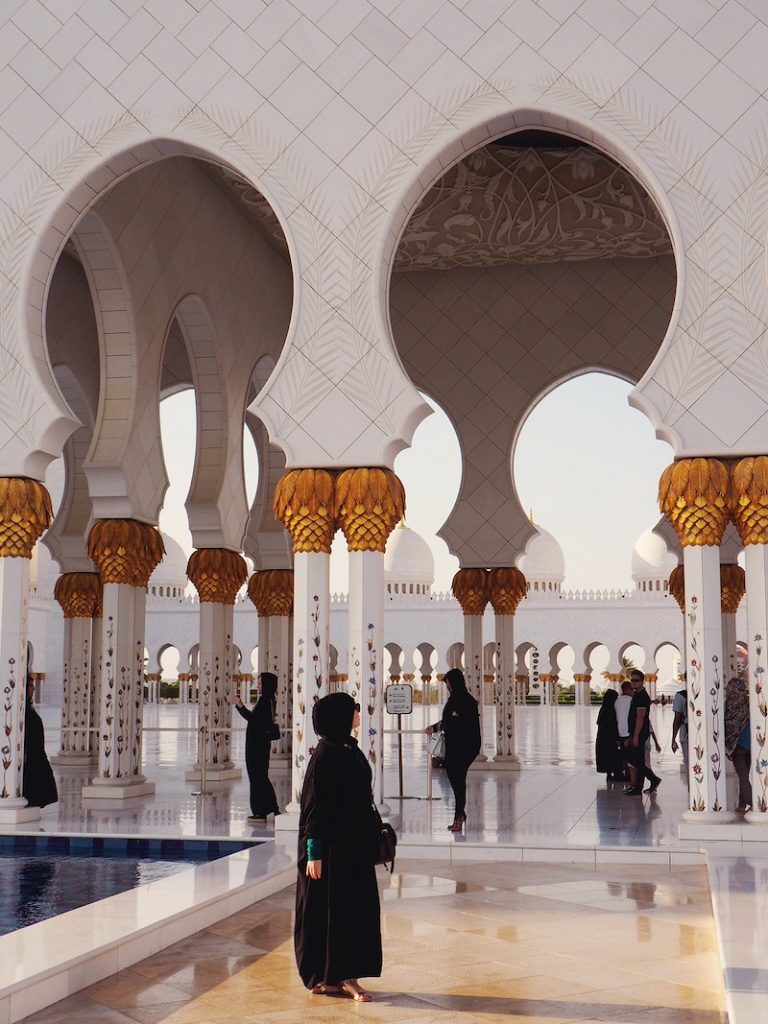 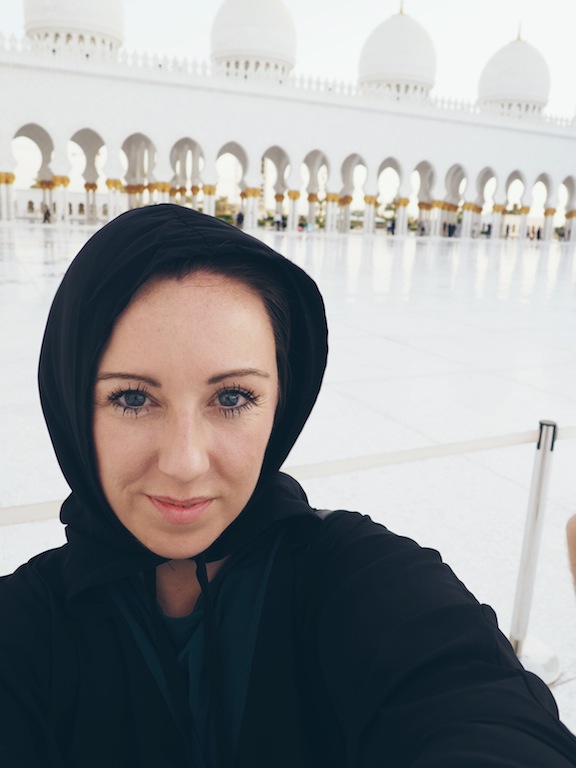 I’d read online to visit at dusk (approx 4.30pm depending on time of year) for glorious lighting and this was superb advice. It was magical to see the white minarets against both the sharp blue sky and the soft pink light of sunset. We stayed long enough to see the lights come on and call of prayer ring out and I recommend you time your visit to do the same. 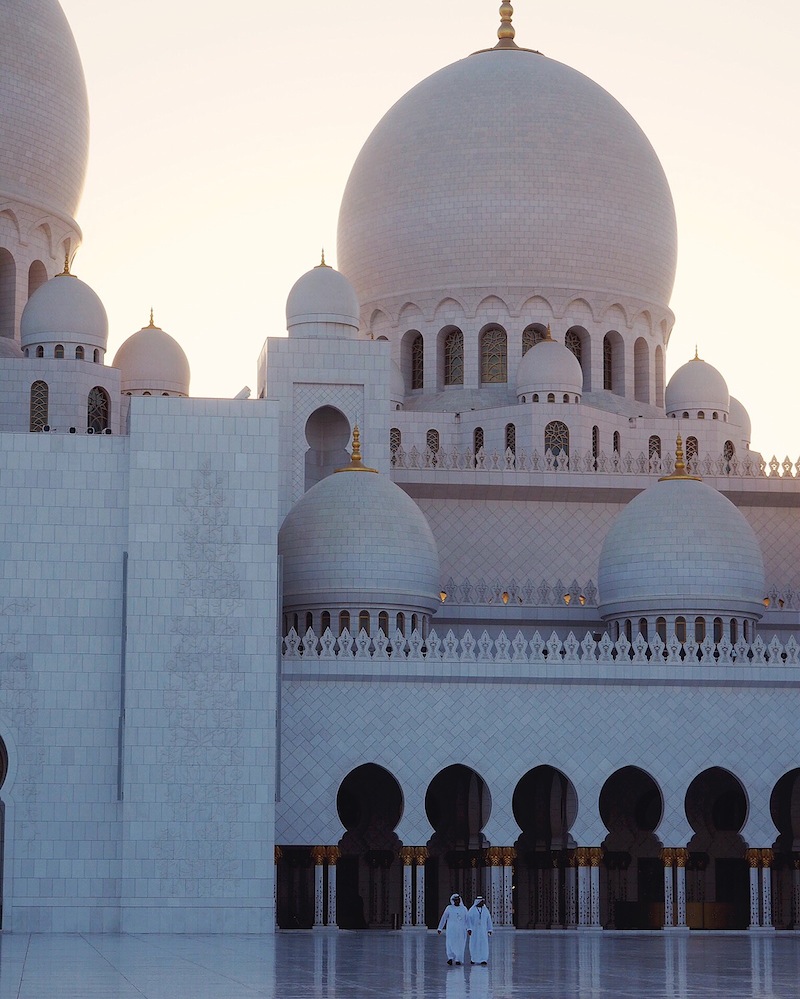 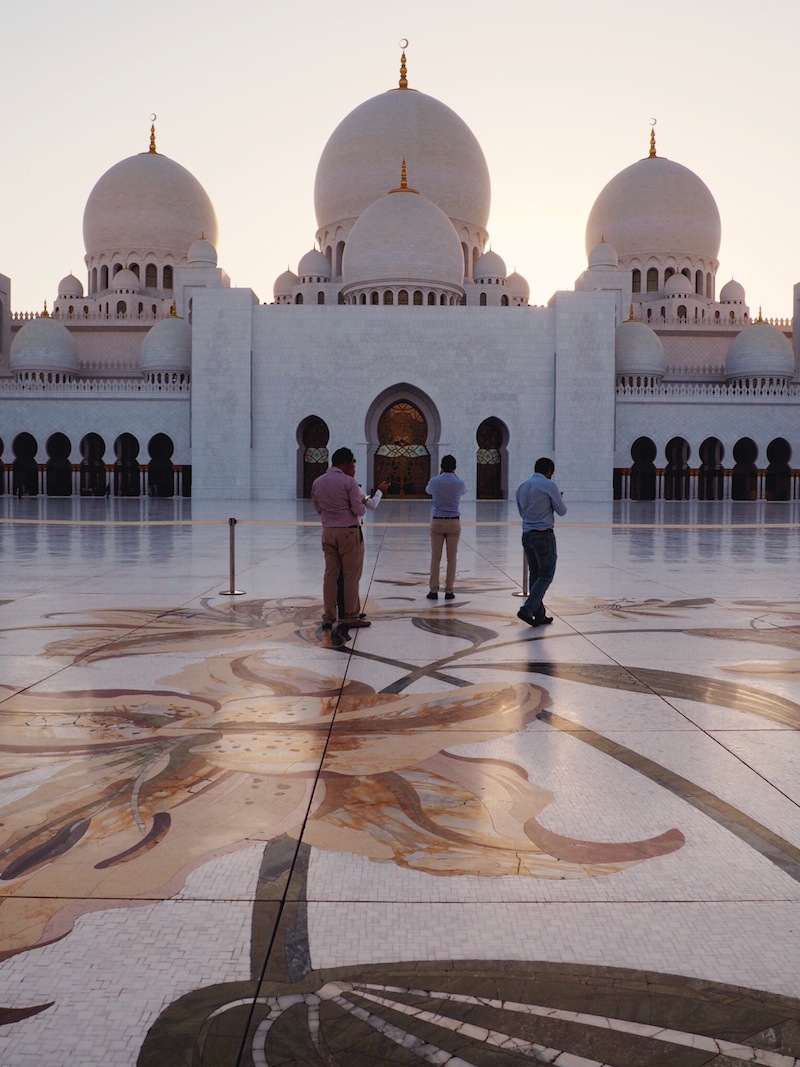 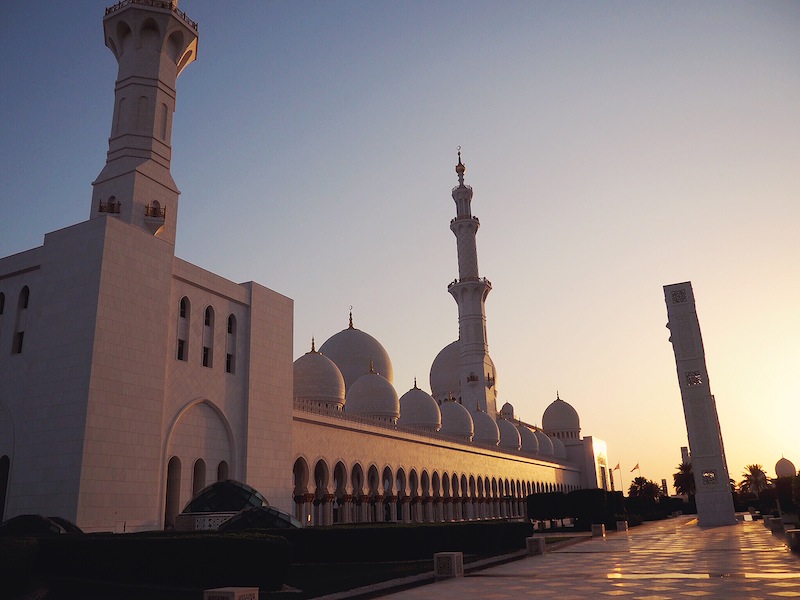 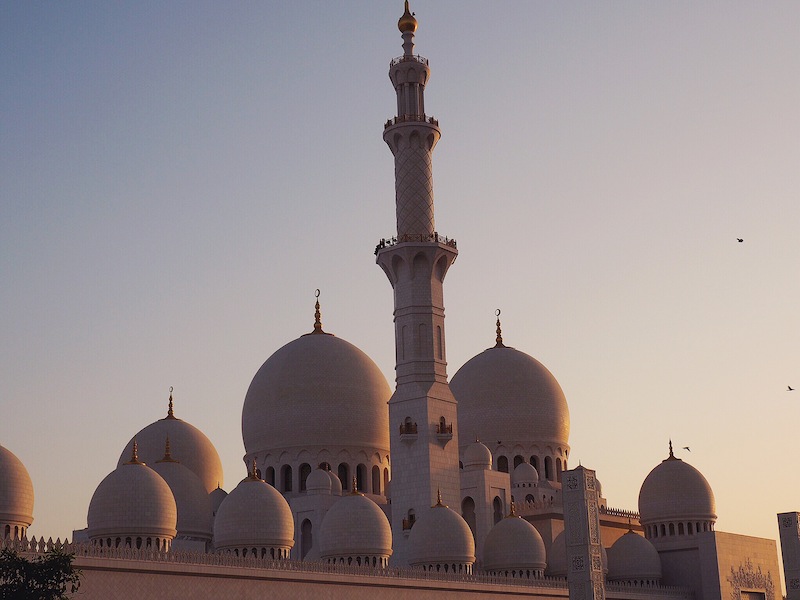 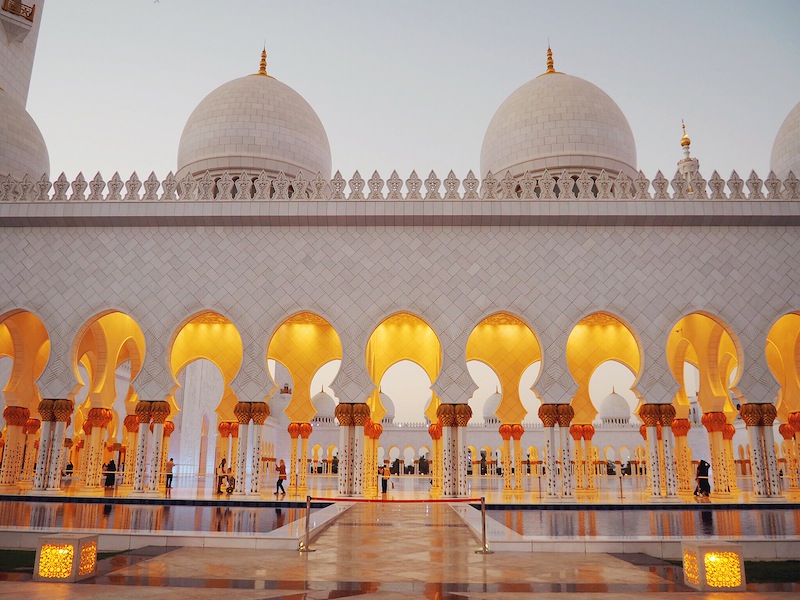 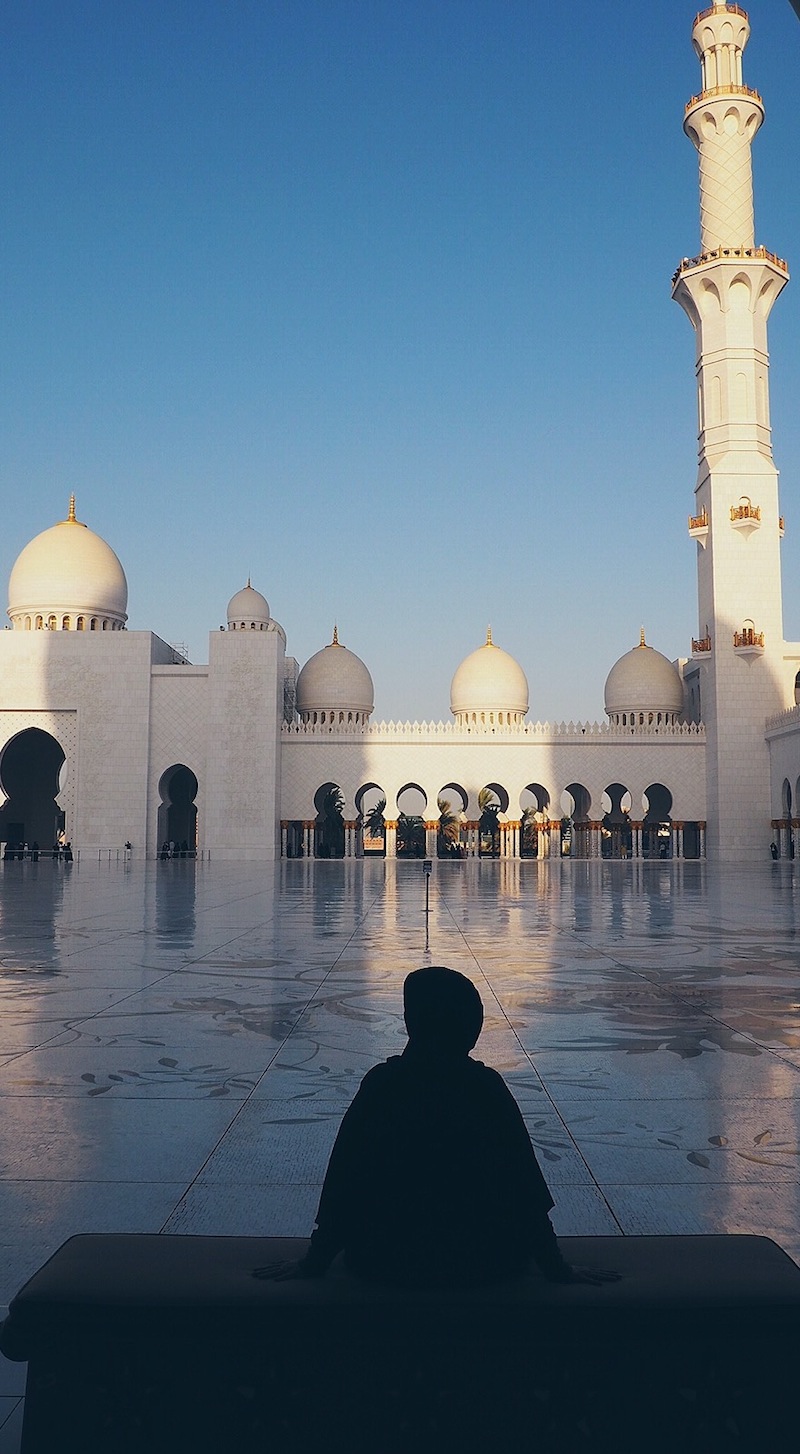 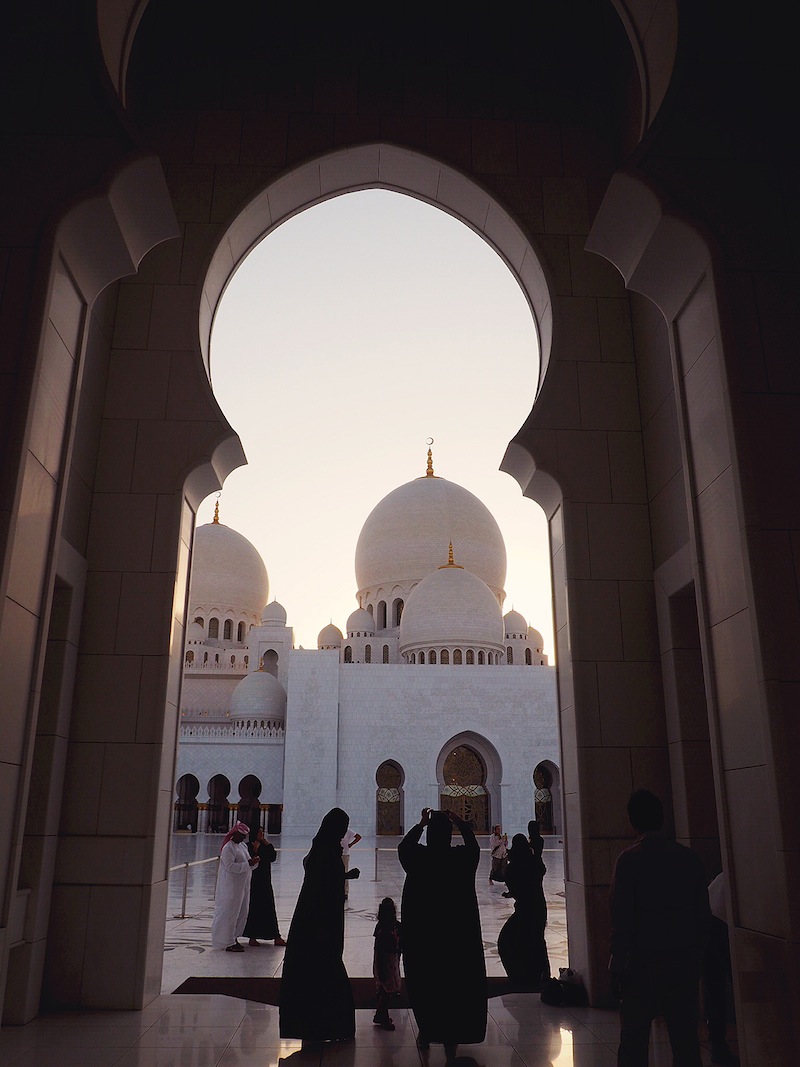 Have you visited the Grand Mosque? What did you think?

What to do in Dubai 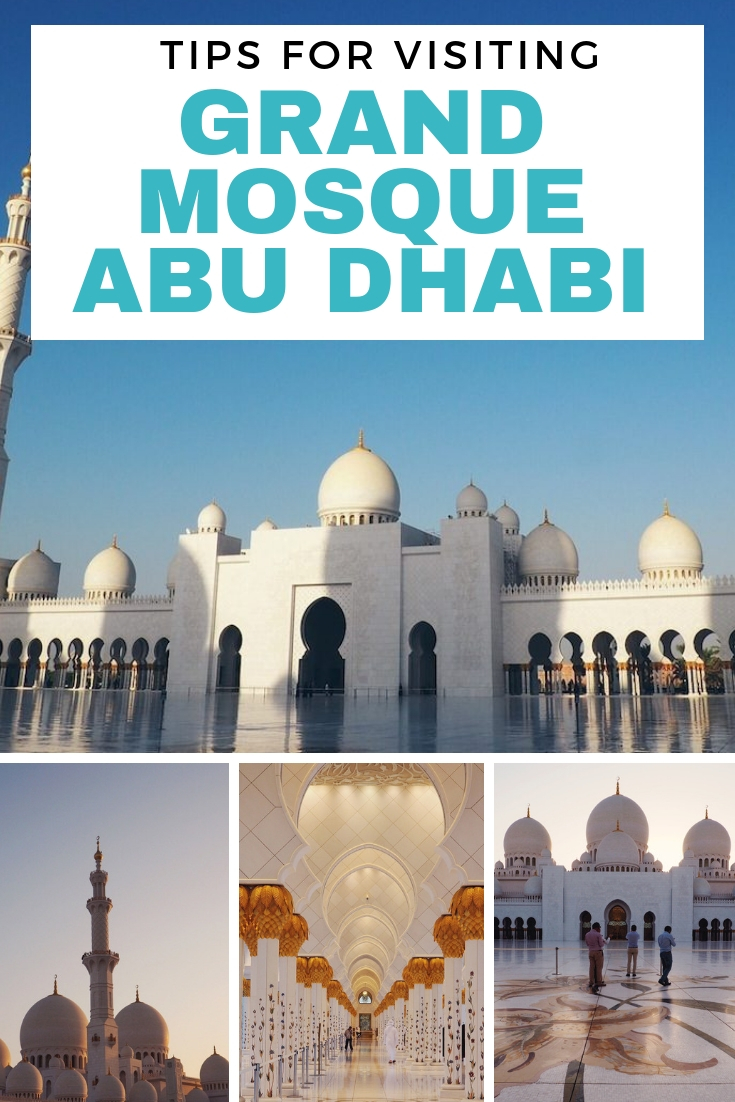 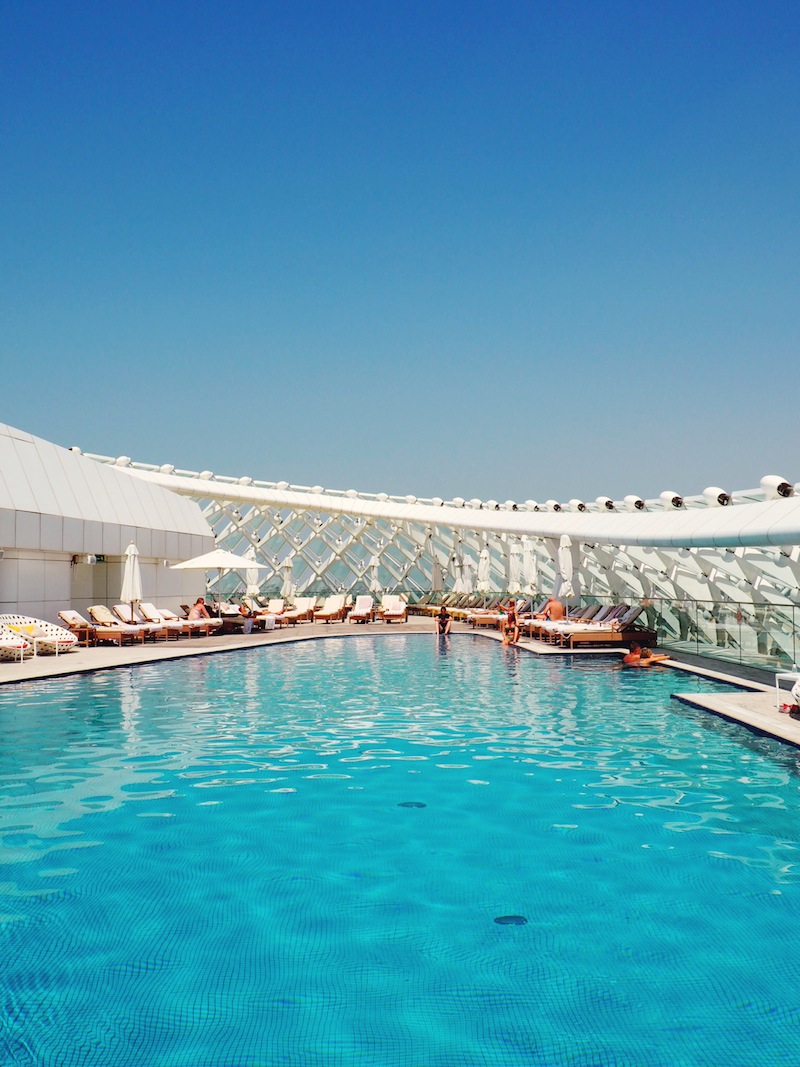 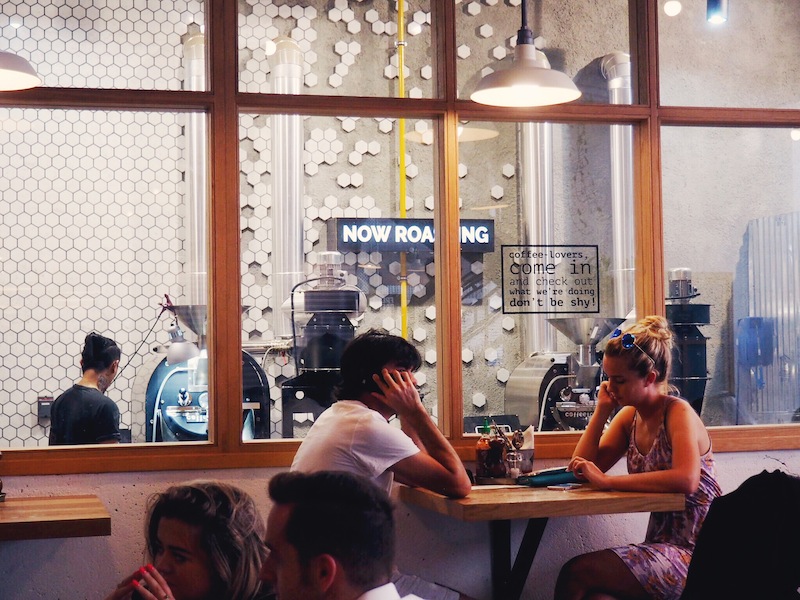 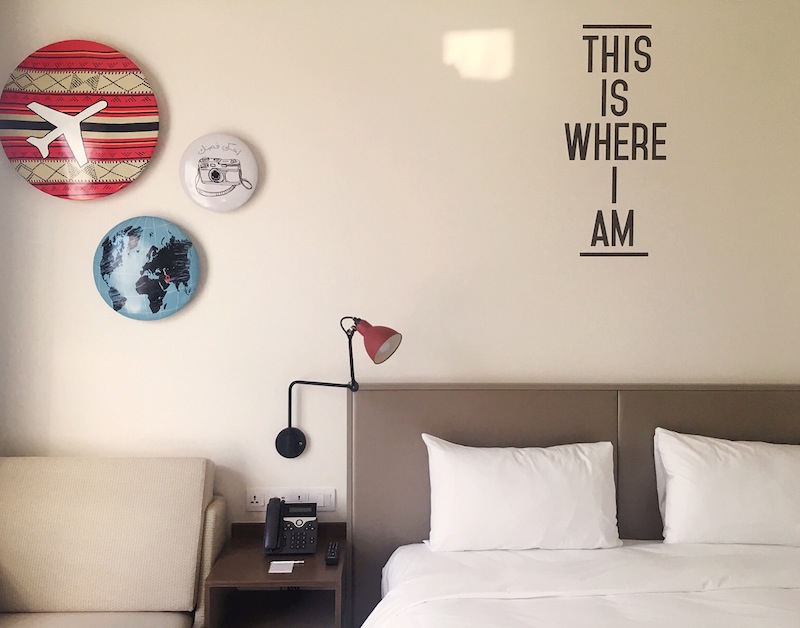