I love driving through Australia’s Red Centre; the orange earth contrasting brightly with the stark blue sky. You can drive for miles without seeing another vehicle, feeling as if you’re on intrepid adventure in a far off country, as opposed to driving through the middle of the one you currently live in.

If you keep your eyes peeled you might spot an few interesting things as you traverse Central Australia. 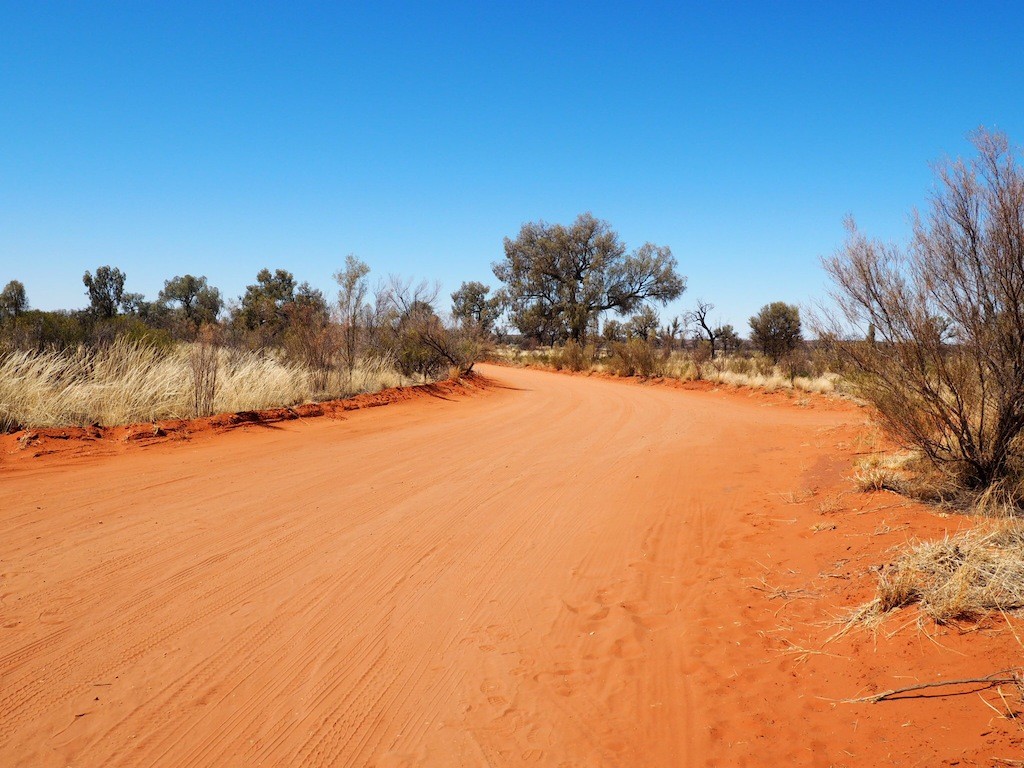 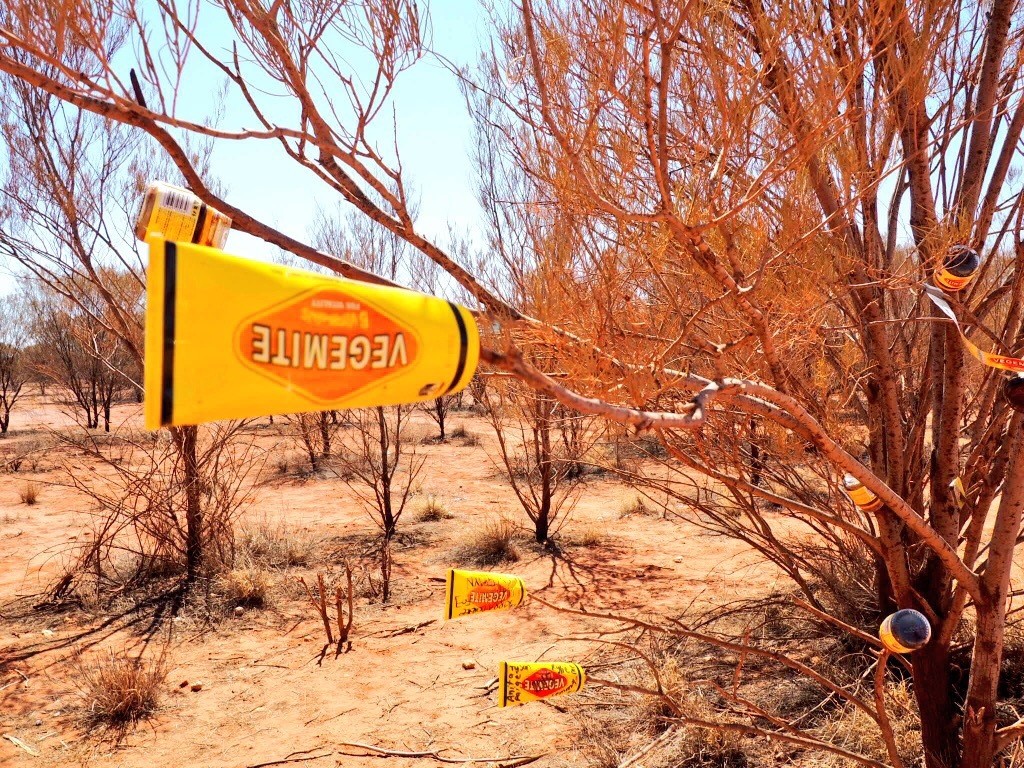 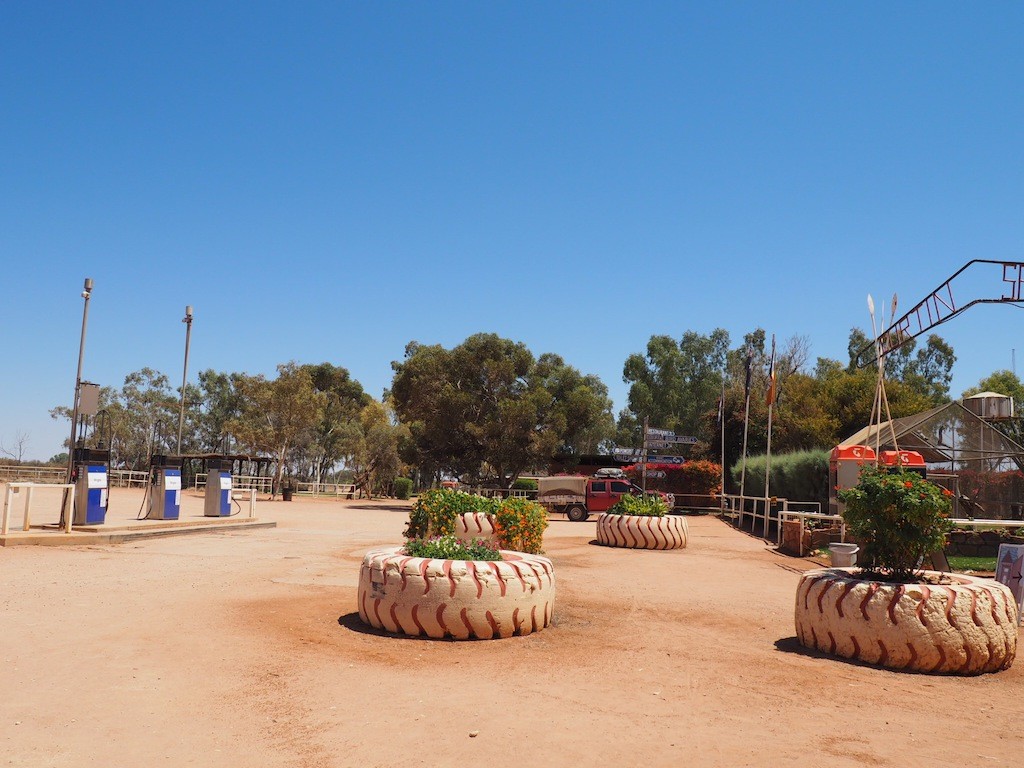 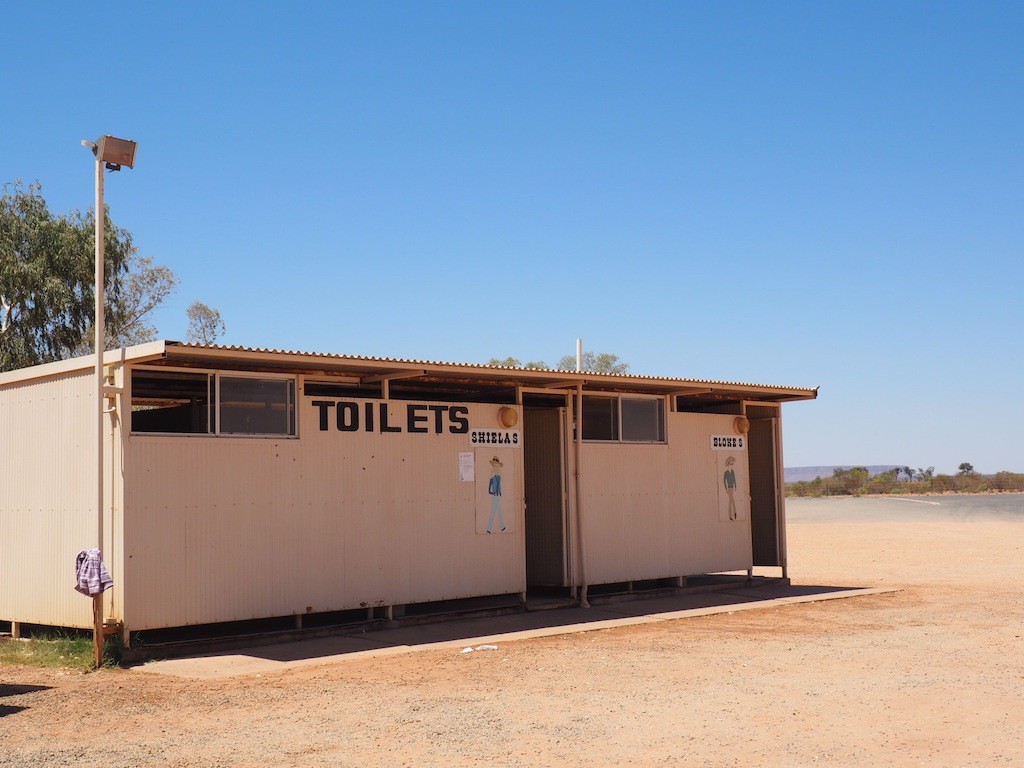 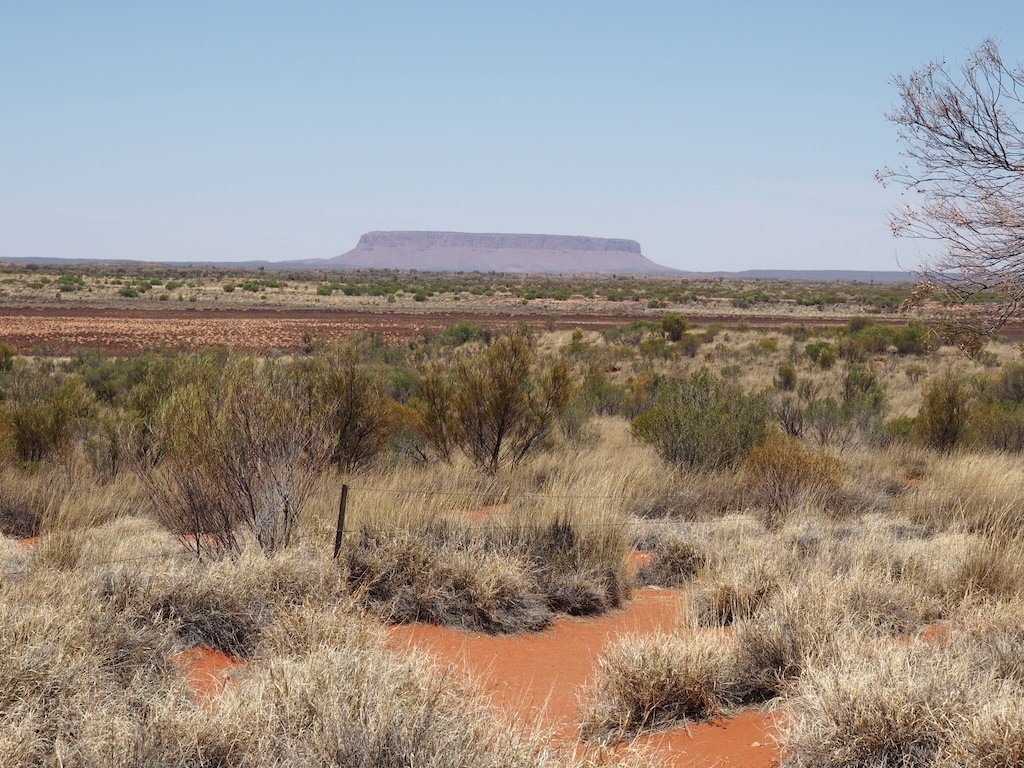 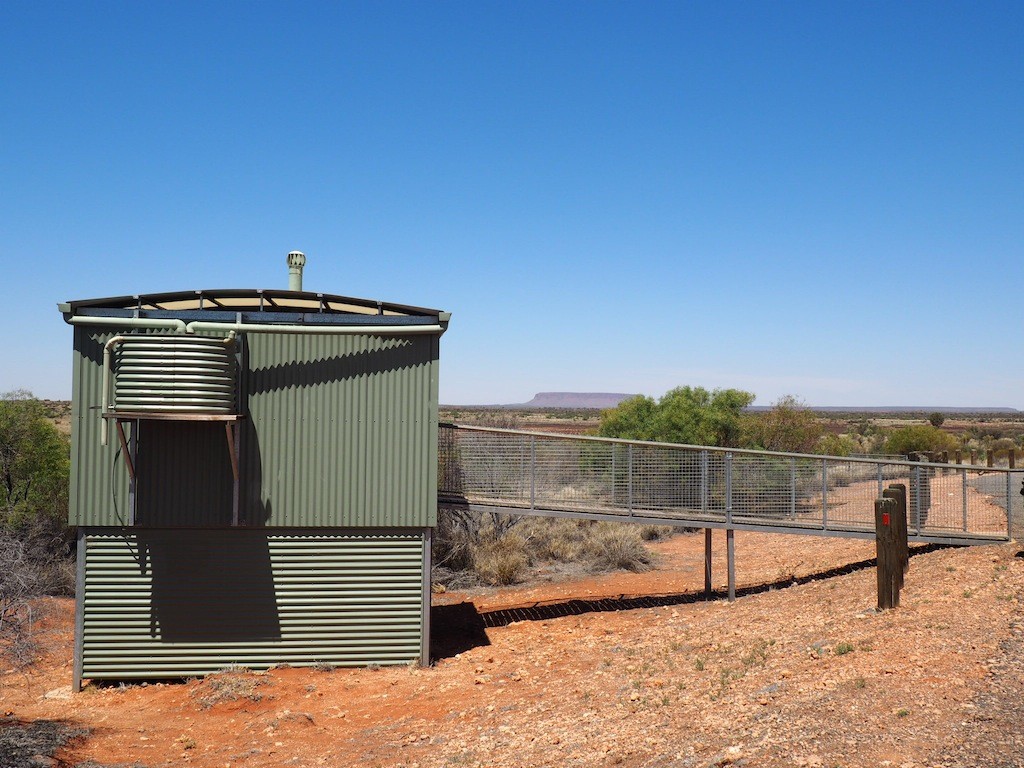 Poo with a view 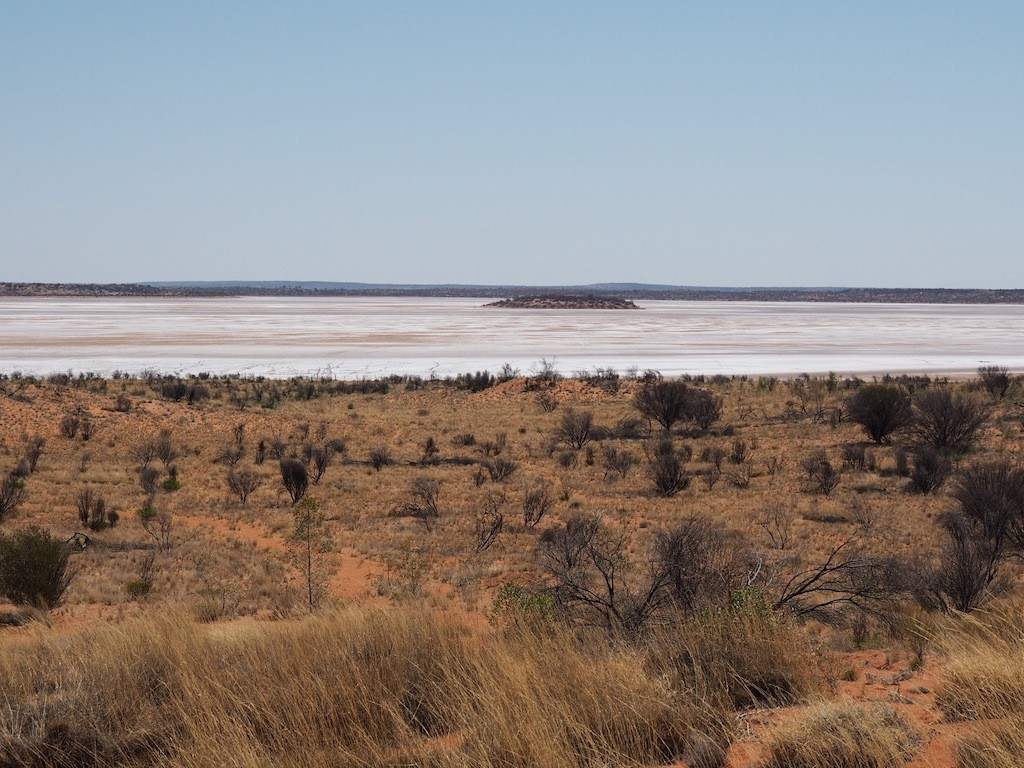 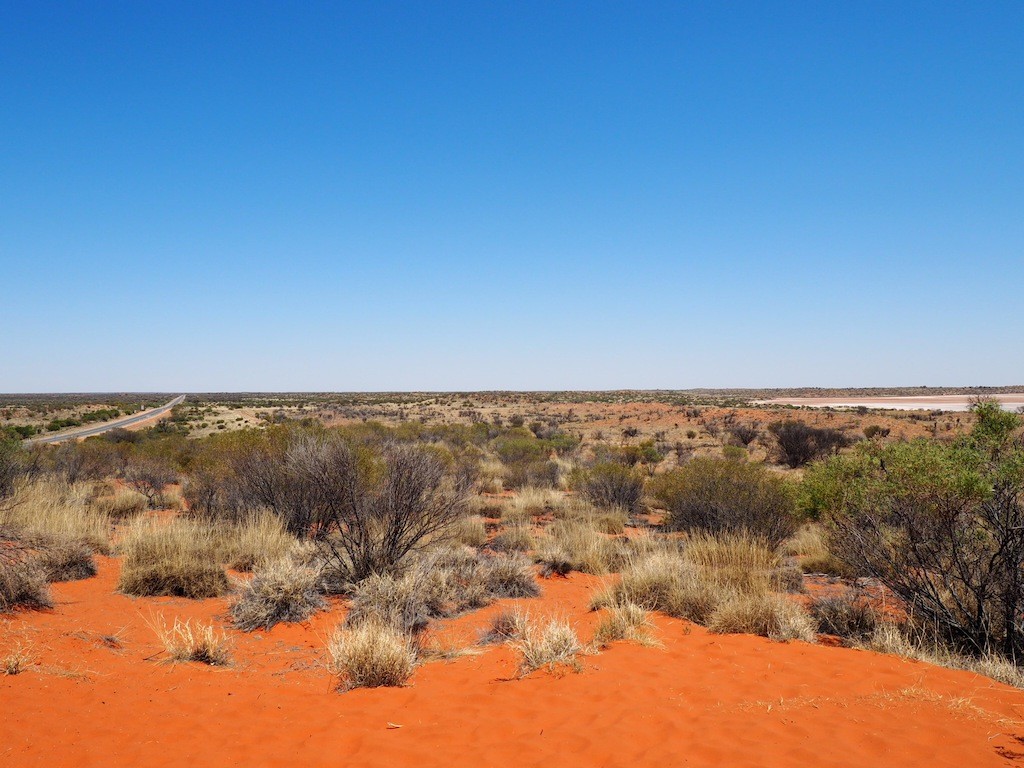 View from the dune viewing platform near Mount Connor 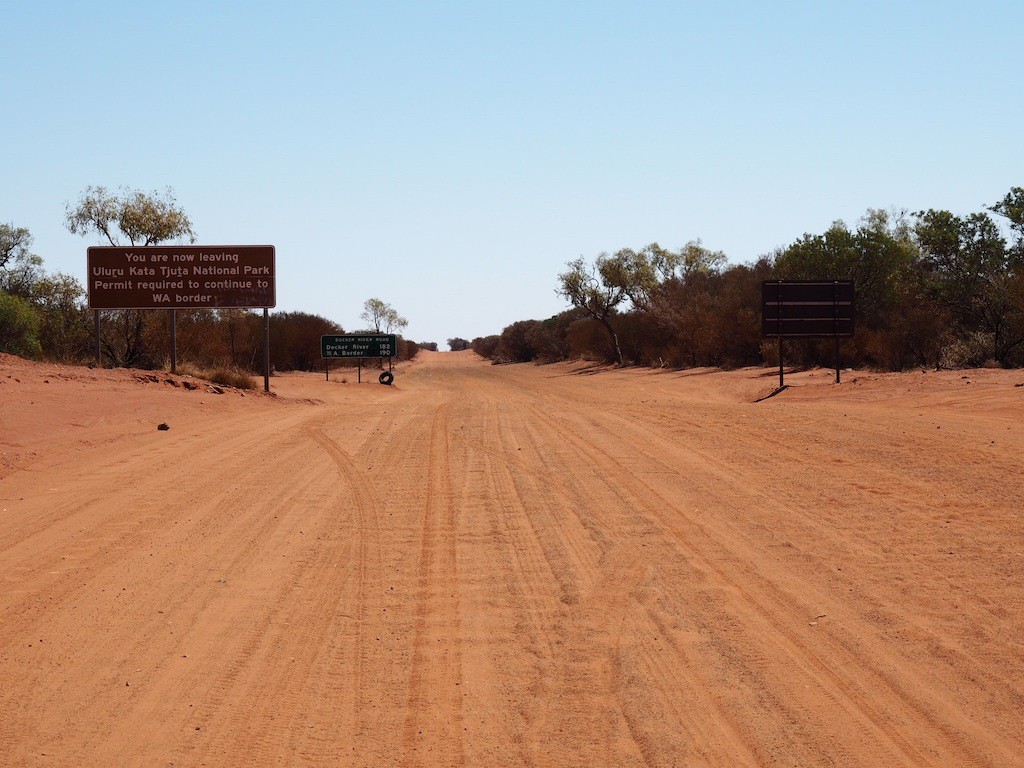 The road from Uluru to WA requires a permit 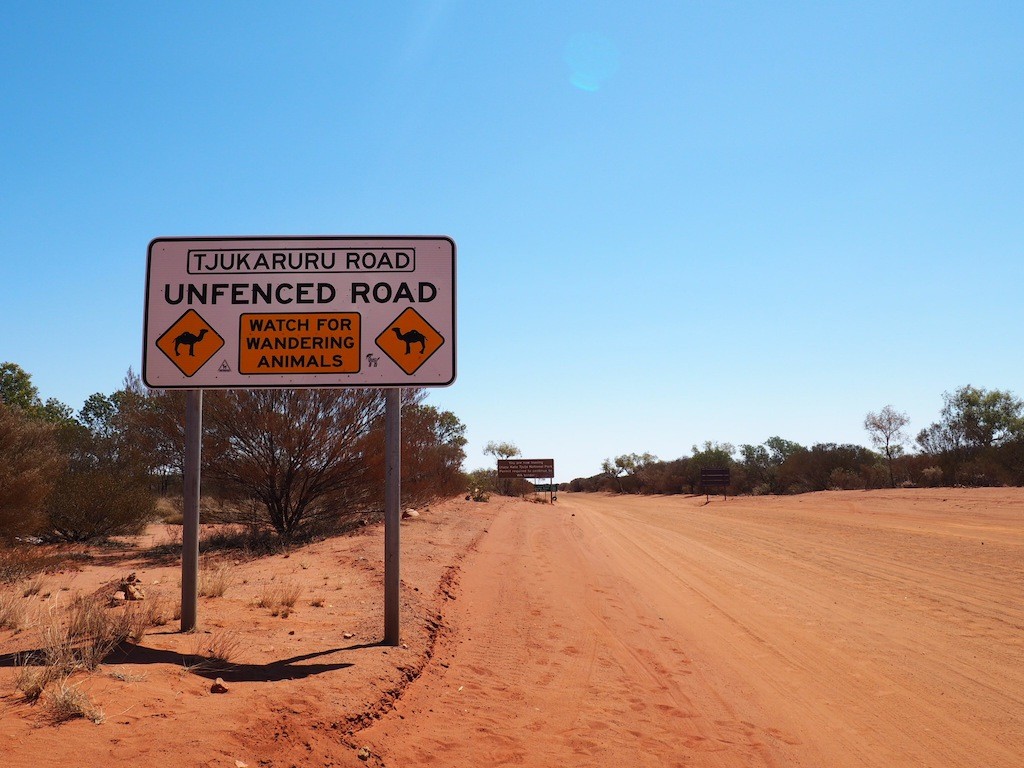 Where are all the animals? 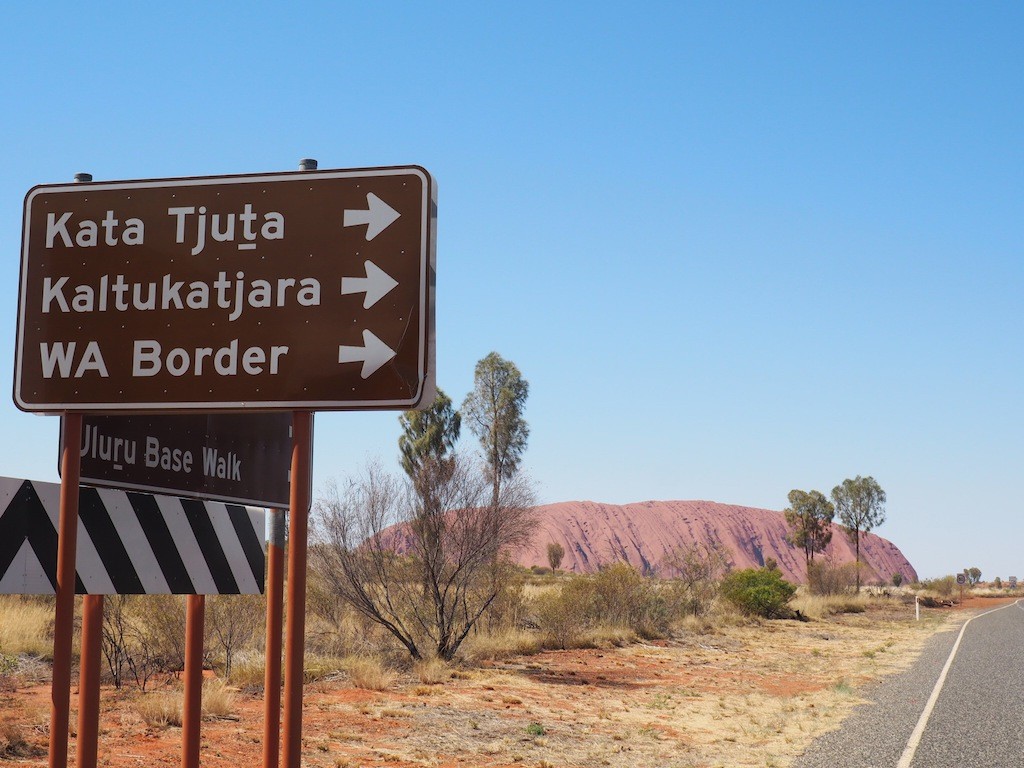 The most signage you will see in the Red Centre 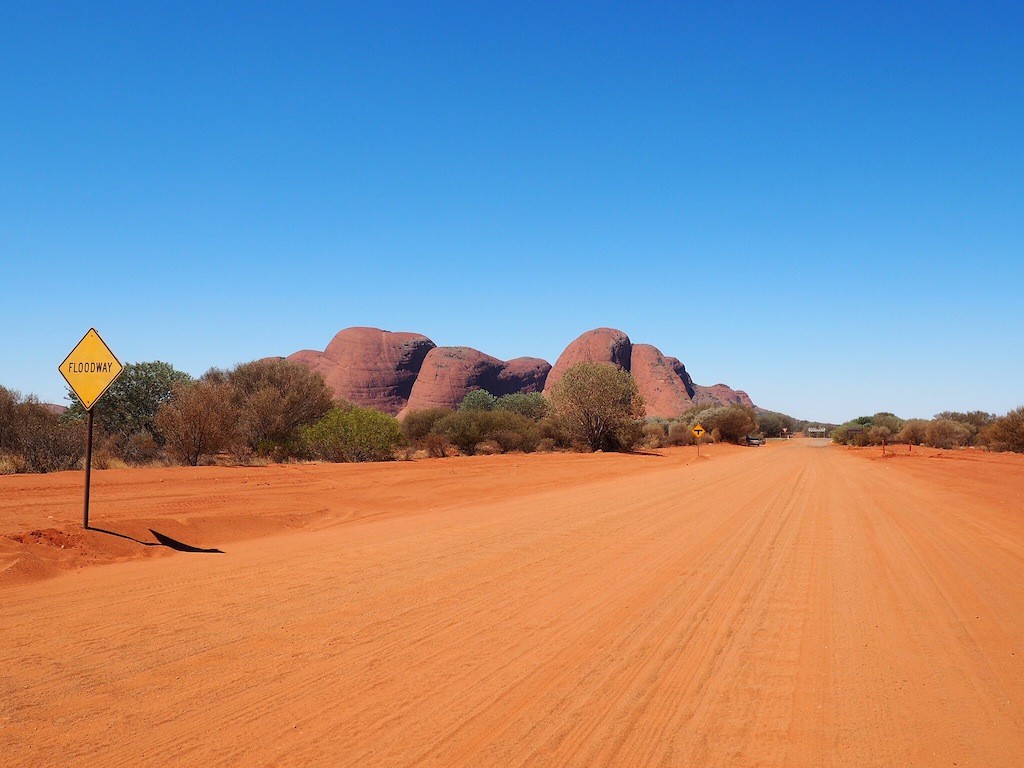 Have you ever spotted anything unusual on a drive through Australia’s Red Centre? 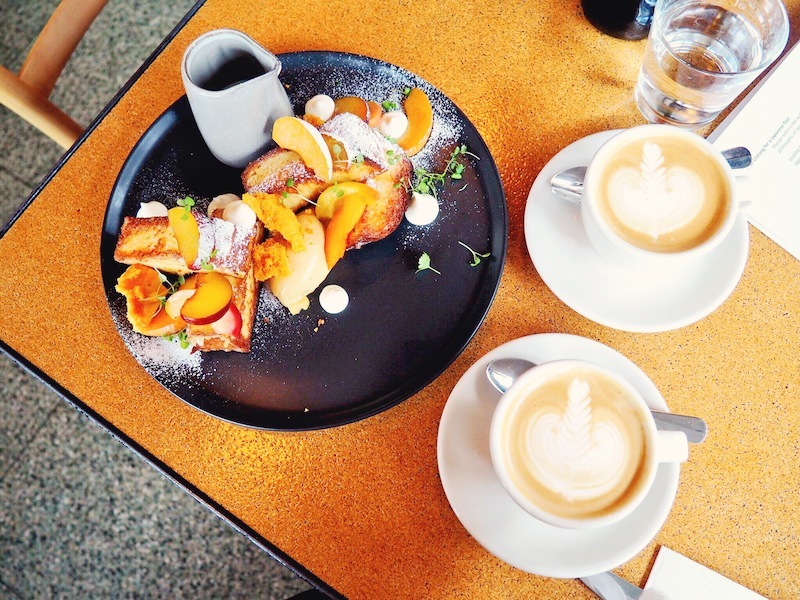 Canberra For Foodies: 8 Dining Experiences You Must Not Miss 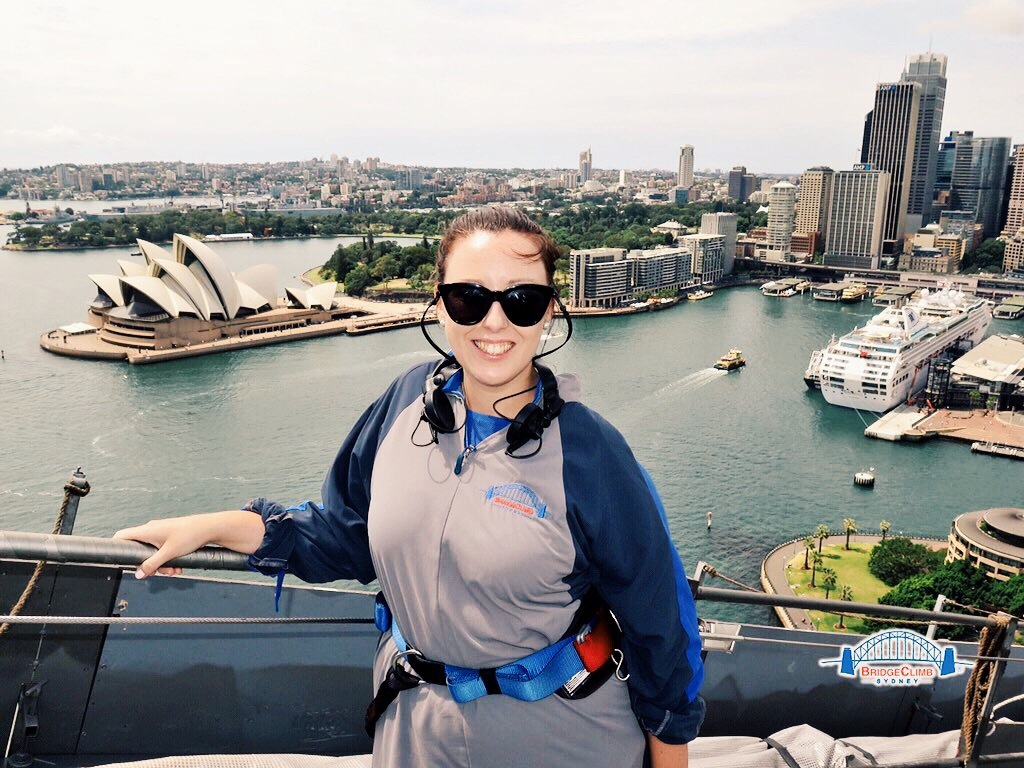 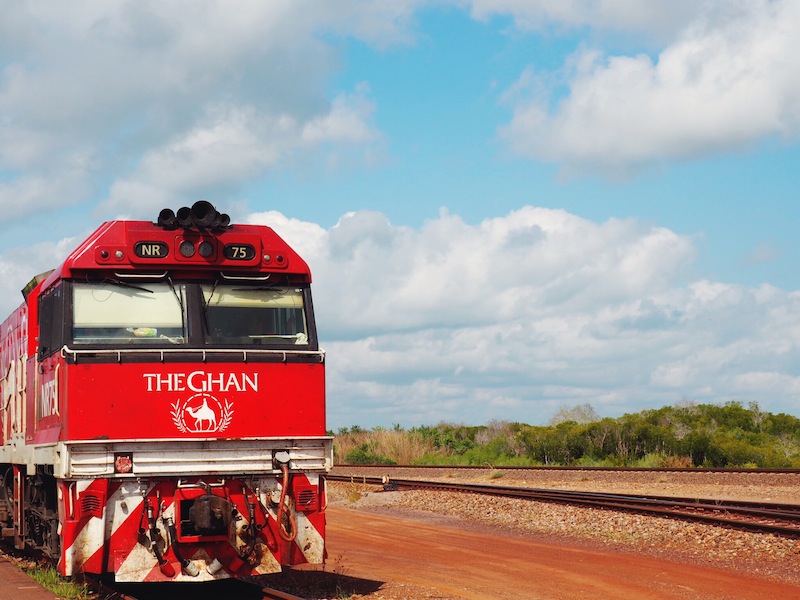