We’re Moving to New York! (For A Bit)

Like every girl who grew up in the 90s I’ve dreamed of moving to New York for years. I just never expected the opportunity to come up and that I’d be doing it with a very young kid!

Next Saturday I’m setting off with my small family for a 7-week sojourn in NYC. Justin has a work project in the Financial District and rather than leaving us behind or flying in and out every weekend, Miles and I are going with him.

The reason we’re getting into gear at the last minute is until this morning Justin didn’t have passport. (Again! We never learn do we!) Earlier this year we applied for a UK spousal visa for him and while the Home Office aim to give applicants an answer within 8 weeks you don’t get any updates on where you’re at in the process.

The UK process is actually a lot faster and less cumbersome than the Australian one, so we had confidently put the application in earlier this year thinking we’d hear back quickly but sadly the date for our planned departure to Melbourne at Easter rolled around and we hadn’t even received an acknowledgement letter. As there’s no way to get your passport back until your application has been processed, we had to push the Oz trip back to October and have been hoping ever since that the visa would come through before Justin was needed for this project in the States.

Then, while I was rolling around on the floor with the baby this morning a courier knocked on the door out of the blue and declared he had a visa for Justin. The postman turned up with his passport slightly later. Hooray we’re in action.

Since then we’ve got the flights booked, reconfirmed the apartment in Chelsea I’d hunted down previously, and we’ll be spending the weekend sorting out the last logistics and panicking about what to pack for the trip.

(I’ve just done a big Amazon haul sorting out a travel buggy, new baby carrier and next size up swaddle suit that will be turning up over the next few days.)

What I’m looking forward to most

Pretending I’m Carrie for a few weeks. (You know if she had a baby, was British and had expanded by a few hundred pounds hehe.)

Strolling Central Park, the High Line and anywhere else I can take the buggy.

Seeing New York in the spring – methinks it might be pretty. (I’ve only ever done 2 winter visits.)

Spending a weekend in The Hamptons (isn’t that what real New Yorkers do?!)

Uber Eats. It’s been nearly a year since I lived in a city and I can’t wait to have more choice for takeaway than Indian or Chinese! (You know we’re gonna go Mexican regularly.)

Researching lots of new content about taking about exploring a baby with NYC.

Let’s get realistic here, there’s a big chance I might get lonely. I have a great support network here with local mums and my own mum on hand for catch ups and coffee dates on the days when I need adult conversation. I’m sure I’m going to spend a lot of time in cafes in NYC; it’s going to be just like being in Friends, without the friend part.

I’m terrified of the baby getting poorly and me having no idea who to cal or where to and how the health system works generally. (I’ll prob spend a lot of time googling it this weekend.)

I have no idea how to do laundry. There were no suitable apartments with an in-unit washer/dryer in the whole of NYC so I’m going to have to go to the laundry room and figure out those big machines with my thrice-weekly haul of dirty bibs/muslins.

But overall, I’m so excited that we get to have this adventure as a family. Getting to base ourselves somewhere as cool as NYC and explore it slowly over 7 weeks is probably one of the best ways to travel with a baby.

One of the things I loved most about living in Australia was that it felt like I was trying on a new life for size, road-testing a different side of me in a strange new city. I never pictured playing the role of mum in New York City so it will be interesting to see how that feels!

I’ll let you know once we’ve settled in….

PS Know of any good blogs about visiting NYC with a baby? I’d love some more ideas on things to do or classes I can potentially join in. Hit me up with ideas please. 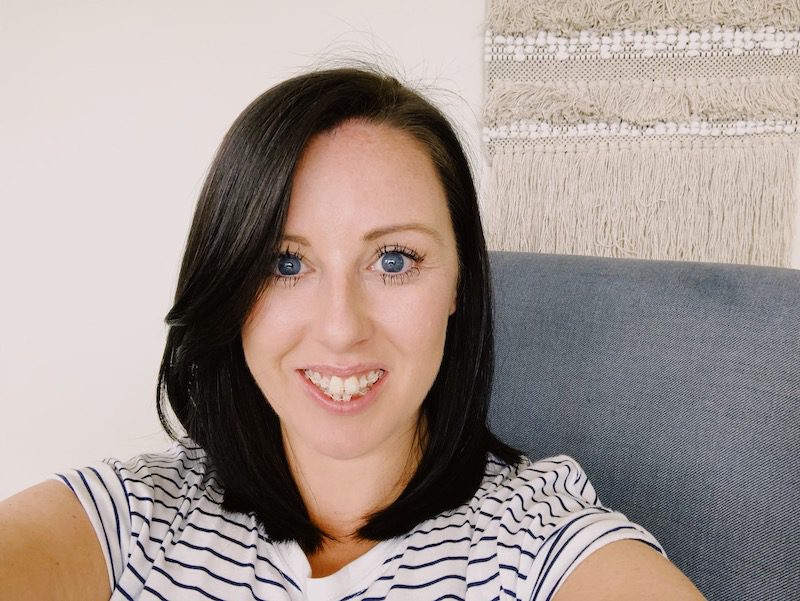 Checking In: Why I Got Ceramic Braces Aged 33 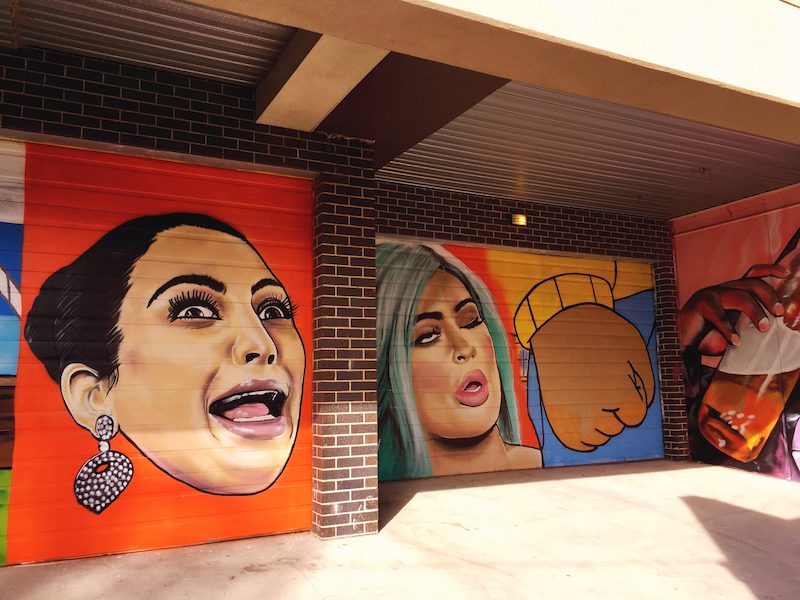 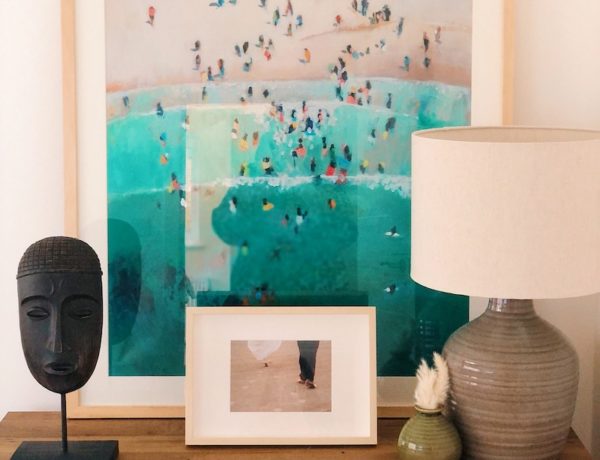 Checking In: New House & No Plans