Winning The Broadway Lottery: How To Get Cheap Broadway Tickets

I didn’t think anyone actually won these things and yet the one time my sister entered a Broadway Lottery she bagged us 2 cheap tickets to Pretty Woman: The Musical. For anyone else hoping to find cheap Broadway tickets, here’s how we did it.

A number of Broadway shows raffle off cheap rush tickets the day before or day of a performance. We used the website Broadway Direct to enter the lottery for Pretty Woman, where tickets are just $42 if you’re lucky enough to win them.

They are also running lotteries at the moment for Aladdin, The Cher Show, The Lion King (all $30 per ticket) and Tootsie ($42). You can enter more than one lottery at a time as long as the shows aren’t running at the same time. (ie You can enter for the Lion King matinee and Aladdin evening performance on the same day.)

It’s free to enter the lottery, which will be live for a fixed amount as stated by the website.  You can enter to win 1 or 2 tickets and once the lottery closes winners have 1 hour to pay the ticket fees and claim their seats.

Any unclaimed tickets are released after that hour, which is how we came to win ours. We were initially notified we were on a standby list and then at 3pm got a further email saying we’d won 2 tickets for that evening.

We paid the $42 plus a small handling fee (it worked out about £35 each) and were instructed to collect our tickets from the box office at 6.30pm.

You don’t have any idea what seats you have until you pick up the tickets as allocation is done by the box office according to what’s available on the day. So, essentially you could be getting $200+ Orchestra tickets for just $42 (or $30 which is the price of some lotteries) or you could be getting obstructed view seats. I checked the price of the cheapest seats in the house for our show though and they cost $79 so we knew we’d get a bargain no matter where we ended up.

It turned out that we were assigned Orchestra seats (Stalls in the West End) in row P – so near the back but The Nederlander is a small theatre and we could see everything. I looked on TicketMaster and if we were to buy the same seats for the next day’s show they would cost $149 + fees.

So, we got a bargain but it was obviously a gamble. We were relaxed about what show we saw and in what seats and just entered for Pretty Woman as the lottery was for a showtime we knew we could make.

Find out what we thought of Pretty Woman: The Musical here. Spoiler – it was great!

How to find cheap Broadway Tickets

In my mission to find cheap Broadway Tickets during my sister’s visit I discovered a few other places you can enter lotteries or get cheap rush (same day) tickets.

The TodayTix app has the widest range of Broadway Shows at discounted prices. You can unlock lotteries by posting on social media and set up alerts for when rush tickets go on sale. You can also filter the shows to find the best bargains for your dates.

I also learned that some big name shows – including Broadway hit Hamilton – have their own app where you can apply for lottery tickets. Hamilton lottery tickets are just $10 and you can enter for both matinee and evening shows on the same day. I’d imagine you’d be lucky to find a date when this show isn’t packed to the rafters but I’ve been putting my name in the hat so let’s see how it goes!

You can, of course, always rock up to the box office on the day of a performance and ask for rush tickets. Logistically, this wasn’t possible for me which is why I entered online but if you’ve got the time it might be worth taking a punt on a not so well-known show.

Have you entered a Broadway Lottery before? Did you get lucky? 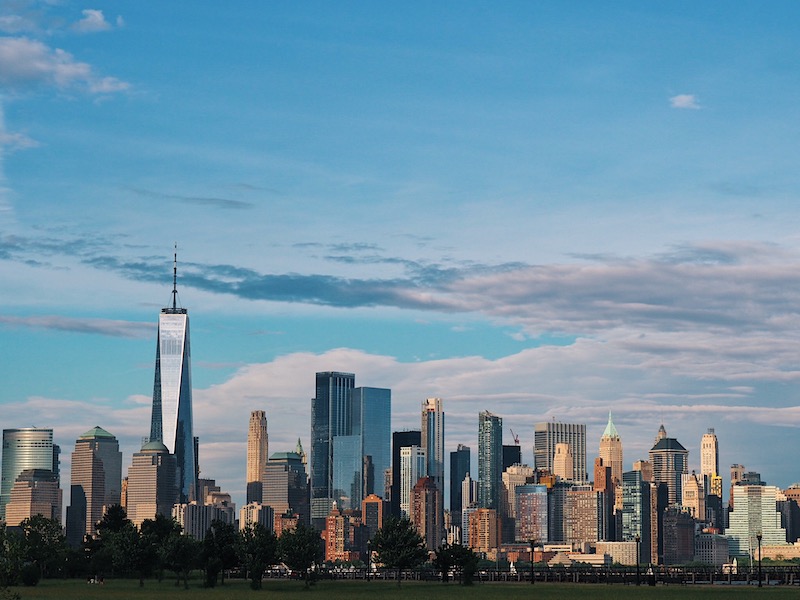 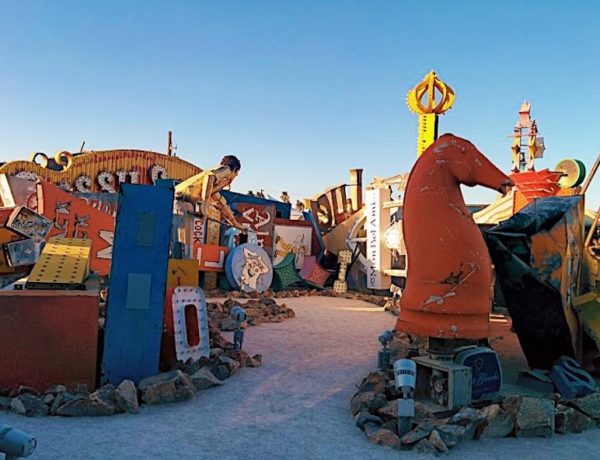 Our Vegas Babymoon – Things To Do In Vegas When Pregnant 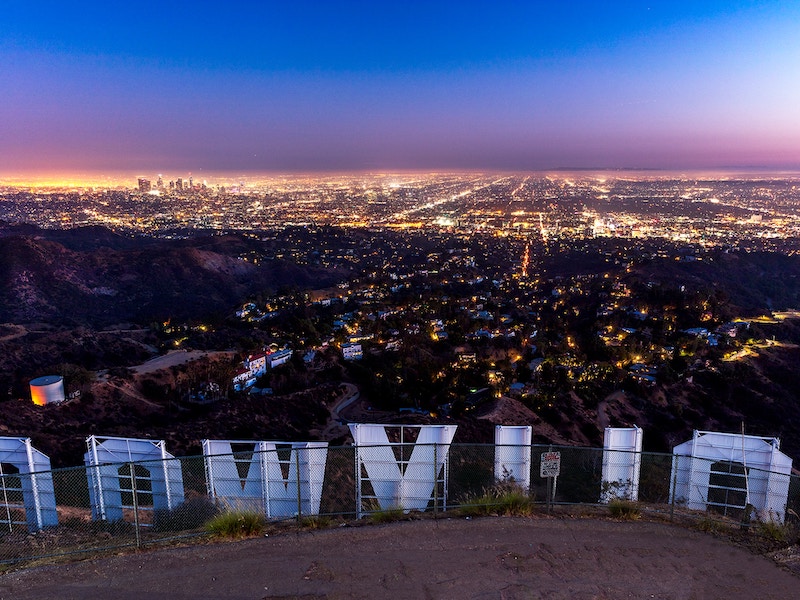