My 7 Biggest Fails In 7 Years Of Travel Blogging

In January 2017 it was my 7 year blogging anniversary. 7 years?! I have never stuck at anything for 7 years accept going to school and that was mandatory.

When I started putting words to WordPress in January 2010 I never believed I would still be doing it 7 years later – let alone making a living from it. Those 7 years have not all been a bed of roses, however, so I thought I would use the anniversary to confess to some of previously untold blogging and freelancing failures, as well as celebrate the small successes that kept me going along the way.

I was pretty poor at the money management side of full time blogging when I first started out. I did so much wrong – from leaving my full time job before hitting my savings goal, to underselling my skills and (worst of all) spending money before it hit my account. Cash-flow is hard for many freelancers, especially writers and creatives, and spending your earnings before they hit your account is a terrible idea. Often it would take months for invoices to be settled and in the meantime I’ll have wracked up credit card fees that quickly became unmanageable.

In the early years I often lived in my overdraft too, until the bank decided to take it away. (Which is fair enough, I treated it like my own money instead of theirs.) As my income dropped when I left full time employment, the bank not only cancelled my overdraft but asked me to pay it back, immediately. Having no funds and only debts at hand I had to ask for help and I’m so glad I did. Stepchange are a debt management agency who pretty much saved my bacon. They helped me put a plan in place to pay back my debts instead of increasing them and by sticking to a budget I managed to pay back £8k.

I shan’t pretend that I’m a saint with money these days as I still have expensive tastes but I have managed to save for things like our move to Oz and wedding in Thailand whilst paying off my credit cards, so I’ll give myself a little pat on the back for that.

2. The URL That Had No Longevity

Hey remember when this blog was called 40 countries before I’m 30 because I couldn’t imagine I’d still be blogging after 30? Whoops! Thankfully, with a little help from friends, rebranding wasn’t as hard as it could have been. Would have been easier to pick something that had a bit of longevity in the first place though!

3. The Novel That Never Was

So I wrote a book. I have 80k words on file about the adventures and scrapes I got into while travelling 40 countries before my 30th birthday. I approached a bigshot book agency with the first few chapters and had an agent who was keen to read the completed draft. Except I never submitted that draft because I was hit with crippling self-doubt and the realisation that the story is probably only interesting to me.

I don’t think of the hours I put into this work as a waste of time, though, for through it I learned a lot about discipline, plot line and how terribly dull I find editing! I’ve read a few interviews with writers who say their first book was a pile a drivel so I feel less bad about my embarrassing attempt. I hope that with time I’ll have the experience, motivation and perfect storyline to write something worth sharing with the world.

4. The Ebook That Was A Waste Of Time

I also spent several months working on something that was published (by me) and it was read by just a handful of people. I wanted to create an Ebook about Sydney so that readers could download all my personalised tips and favourite places in the city, but I think I went about it the wrong way. I chose to publish it on Amazon as I couldn’t figure out how to sell it directly through my own site. Consequently only 70% of the sale price ever came to me and in the end I sold just enough to cover the costs of formatting and marketing it. I’ve thought a lot about alternative ways I can publish downloadable travel guides for readers but to be honest I’m not sure I enjoy this type of writing enough to go through the pain again! (Soz.)

Now I know travel blogging is not fully to blame for my ‘excess baggage’ – there are many women who do this job whilst remaining fit and fab. At the end of the day I know I’m greedy. (And eat cake, a lot.) But I do think this lifestyle has contributed to my slowly increasing buttocks over the years, as you expect it would if someone ate like they were on holiday every month of the year. I’ve had good periods where I’ve got into a healthy routine but this was mainly when the partner visa process prevented me from travelling. My mission this year is to learn how to stay healthy on the road. If anyone has any tips please send them my way!

I’m starting to lose track of the birthdays, engagements and simple face-to-face conversations I’ve missed out on because I’m travelling. In my case the problem is compounded coz I moved to the other side of the globe and have to book a 24 hour flight home every time something exciting happens! But to be honest I was missing moments before I moved away – it comes with the territory. I don’t know what to do about this problem except try my best to let know friends and family know I’m just a call away if they need me. And always on messenger even when they don’t.

7. The Near Missed Moments

I’ve had some near misses too, like the time I arranged to travel from Australia to the UK to meet my new nephew. I tied in the visit home with a press trip to Singapore and the tourism board kindly offered to cover my flight back to Sydney if I made my own way to London. Everything looked hunky dory except I forgot about the nature of childbirth and how babies don’t necessary come according to schedule. In the end my cheeky nephew decided he was ready to meet the world almost 2 weeks after his due date, meaning he was born whilst I was in the sky half way to Singapore! Oops. (On the flip side I was very, very lucky to work on a campaign with Cathay Pacific a few months later in which they sent me home to meet/squeeze him.)

So they are my biggest fails all out in the open! I decided to air them on my blogging anniversary (Blogversary? Are we allowing this word?) not because I dwell on them but because I think it’s important to share the full picture. Sure, it’s nice to celebrate the awards and write of fancy campaigns but it doesn’t mean that there isn’t a person behind the scenes peddling hard to keep their head above water.

What personally keeps me going amid all the bits that go wrong are the small everyday successes. Navigating Tokyo solo, making a new friend, writing a post I’m proud of, having a client say ‘you’re a pleasure to work with’ or getting an email from someone saying ‘hey I love what you do’ or ‘you’ve really helped me’ – these are the little causes for celebration that help counteract the failures. Thanks to everyone that’s been a part of those moments in the last 7 years. 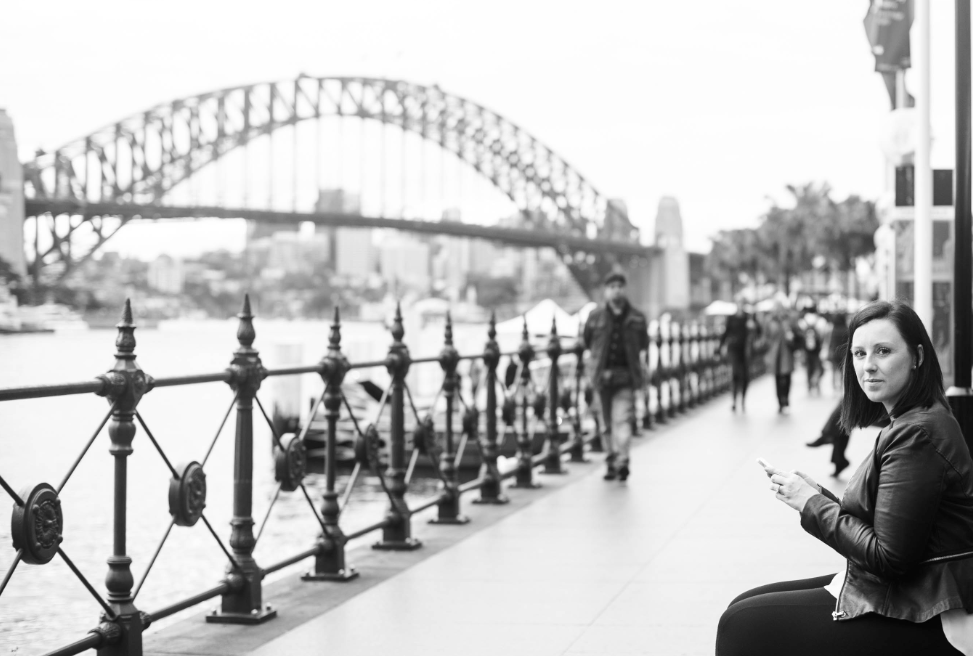 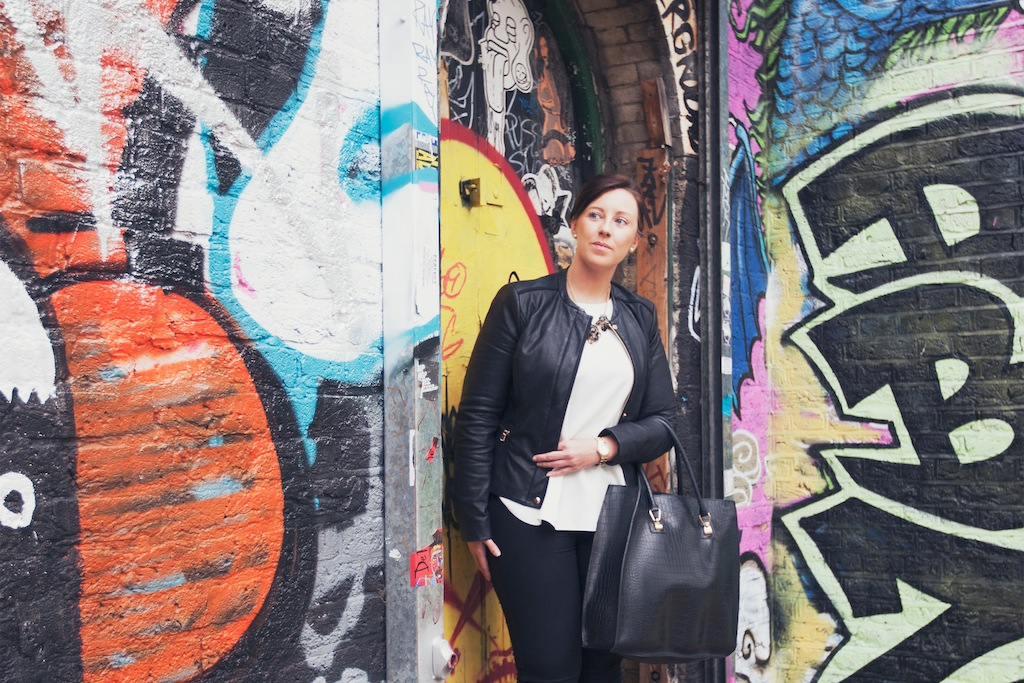 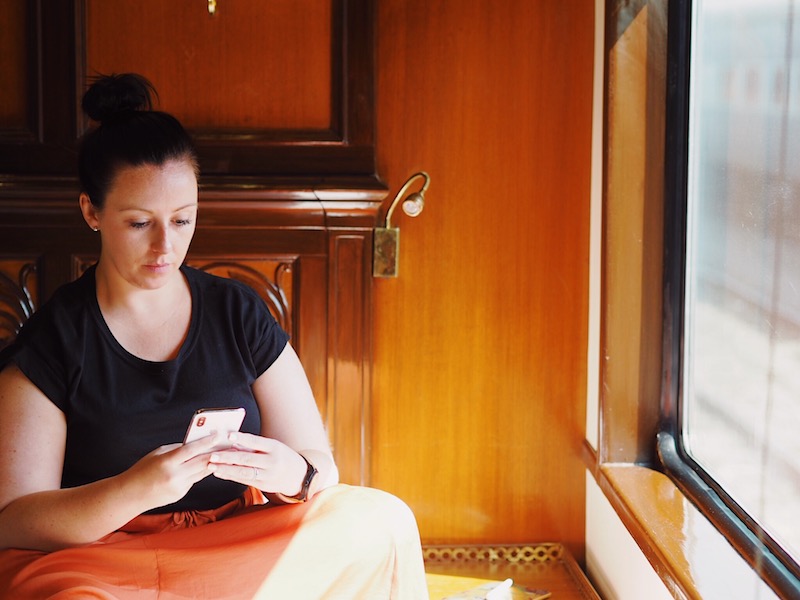