Satisfy your sweet tooth with this round up of the best cakes, cronuts, cruffins and candy-topped donuts all found within Melbourne’s funky Fitzroy suburb. 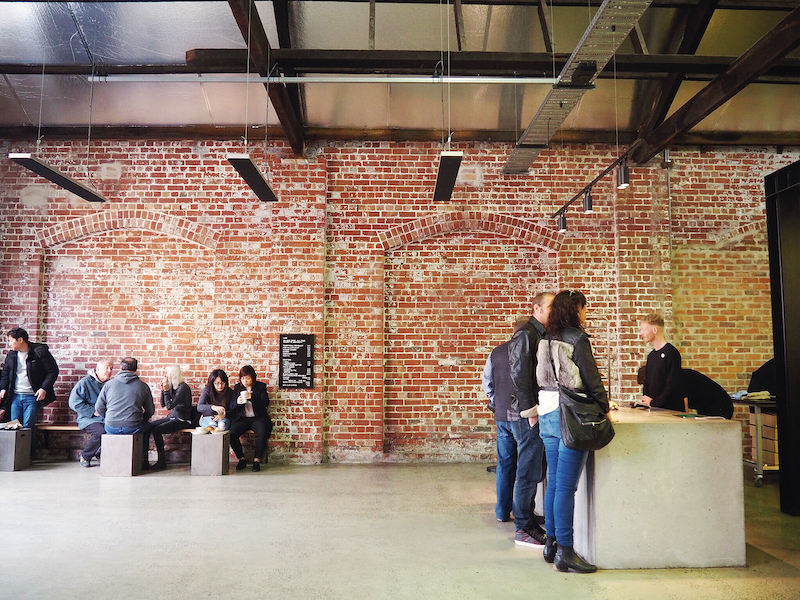 I’m calling it. I reckon Lune’s croissants are the Frenchest (now a word) tasting croissants I’ve eaten outside of France. Big call I know but these buttery babes are baked to perfection and you can watch it happen with your very eyes.

Lune open their Fitzroy warehouse to the public every Thursday to Sunday so you can watch the chefs at work, smell the intoxicating baking aroma and stuff your face with pastry all at the same time. (The dream.)

Note you will have to get there early if you want to pick from the full menu – a mix of about 6 different croissants and cruffins. We rocked up around 12 on a Sunday and there were only 2 types left to order. The pain au chocolate I went for was sensational but it was the lemon curd cruffin I had my eye on. Better luck next time! 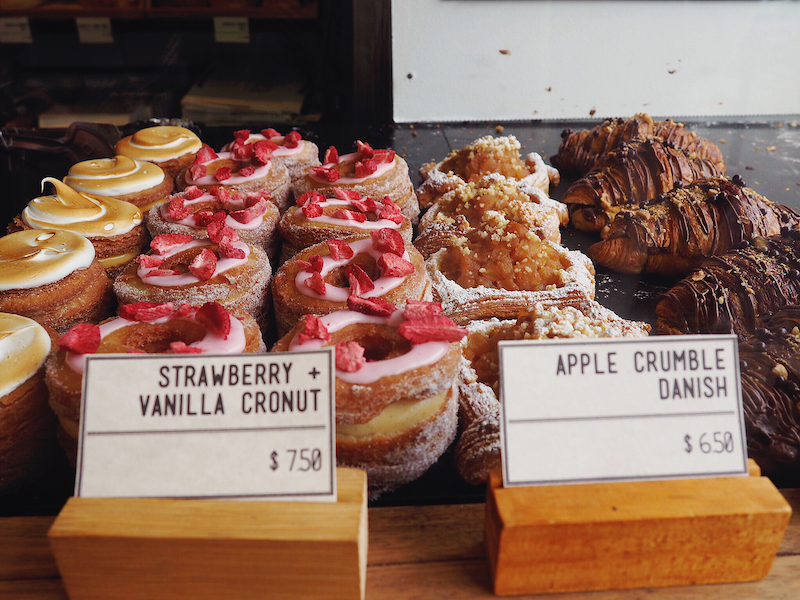 If you’ve been out of luck at Lune walk a few steps to Rustica bakery instead. Freshly baked sourdough bread is the hero of the show here but they do a mean spread of donuts and cronuts too. Having failed in my quest to consume a lemon curd cruffin at Lune I opted for a lemon meringue cronut here instead and that wasn’t so bad a consolation prize! 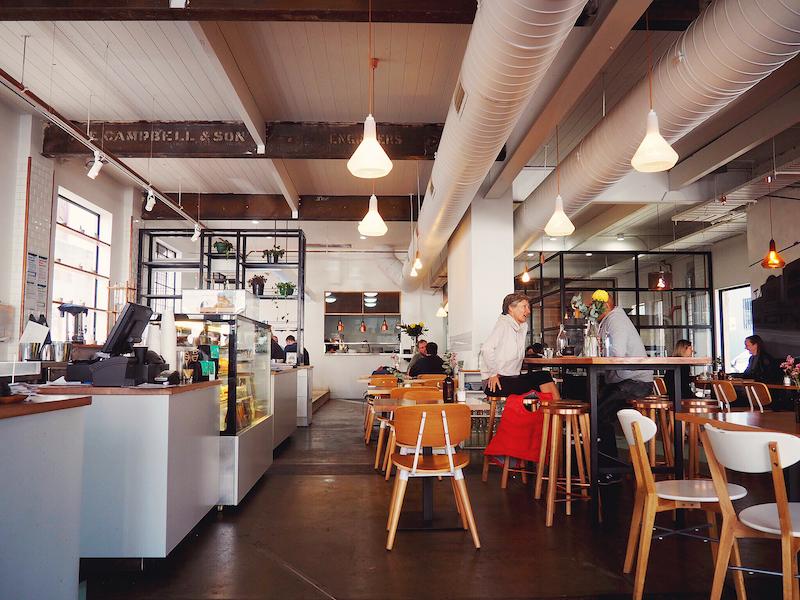 Light & airy restaurant and roastery, Sir Charles, is named after the dude who gave this funky suburb its name – Sir Charles Augustus FitzRoy.

The menu has a tasty selection of all-day brekkie (including Eton Mess Waffles – hello) and a Korean Fried Chicken Burger but for sweet tooths its all about the cronuts on the counter. Made fresh in-house these croissant/donut hybrid beauties come in all sorts of tempting varieties including sticky date pudding, Oreo cookie and salted caramel. 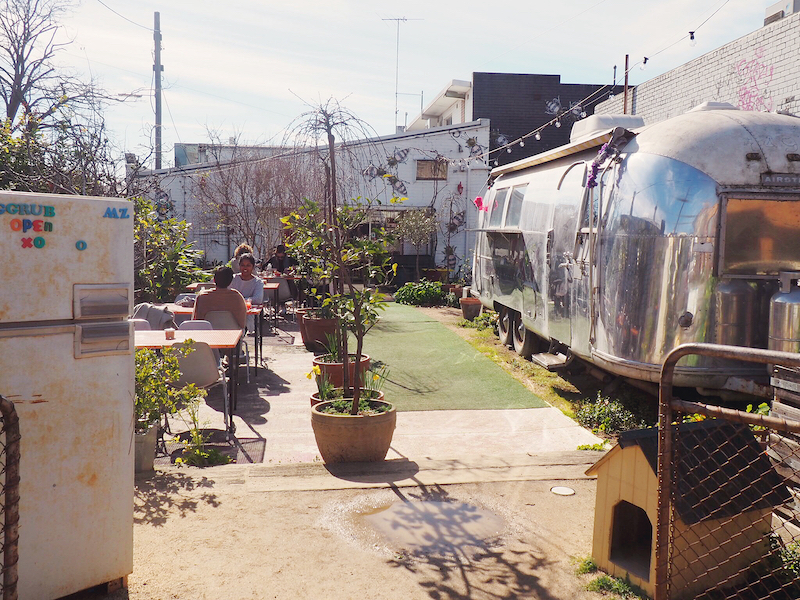 An old airstream is the unlikely venue drawing in sweet tooths on Moor Street.

The Grub Food Van, who call themselves an inner-city glamping eatery, partner with some of Melbourne’s best bakers to produce Sweet Set Decadent Sundays. These sugar-filled events consist of an 8-course sweet and savoury tasting menu featuring the likes of petit gateaux and macarons. 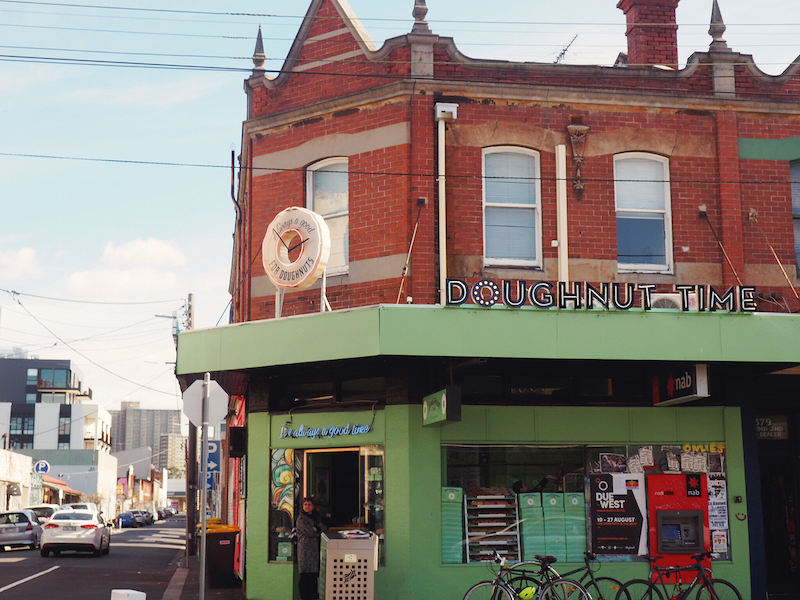 My old friends from Sydney have one of their pretty mint doughnut stores in Fitzroy too. Now featuring cake-sized doughnuts (the likes of which Homer Simpson would be proud of) I’m waiting for someone to have a birthday so I can buy one of these bad boys.

Got any other sweet treats I should add to my list? 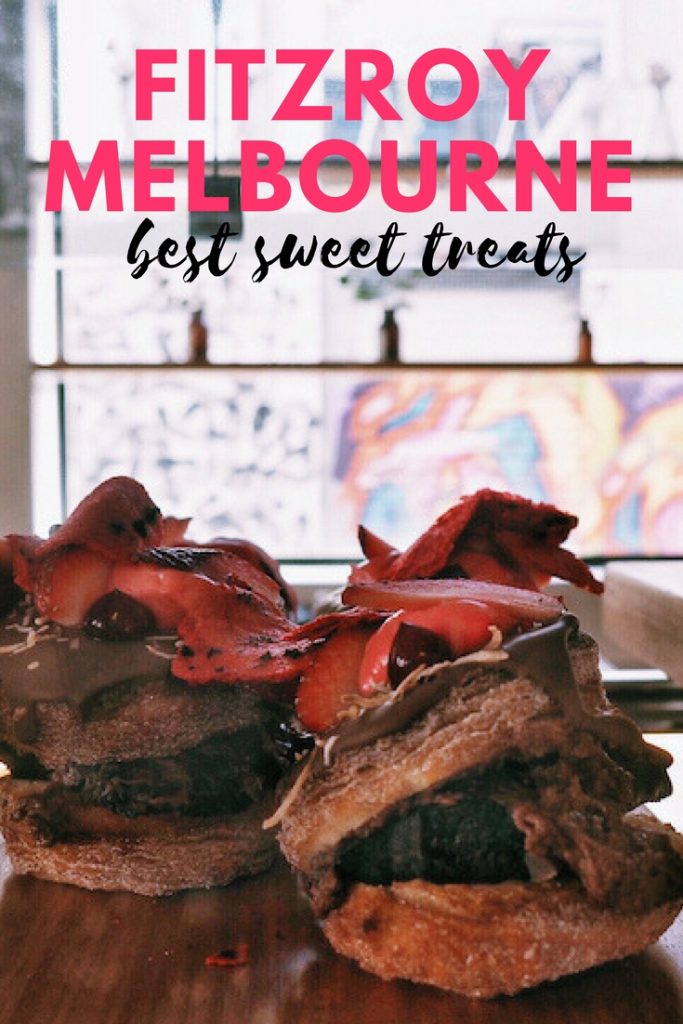 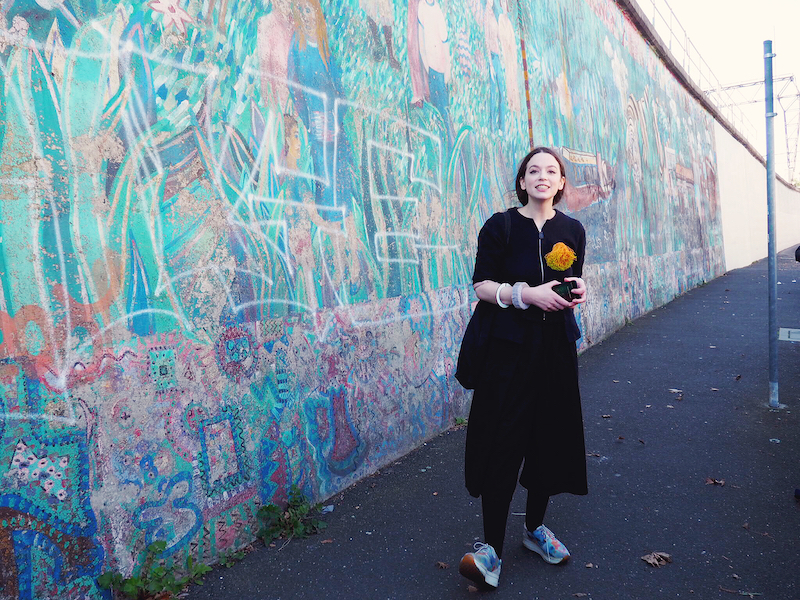 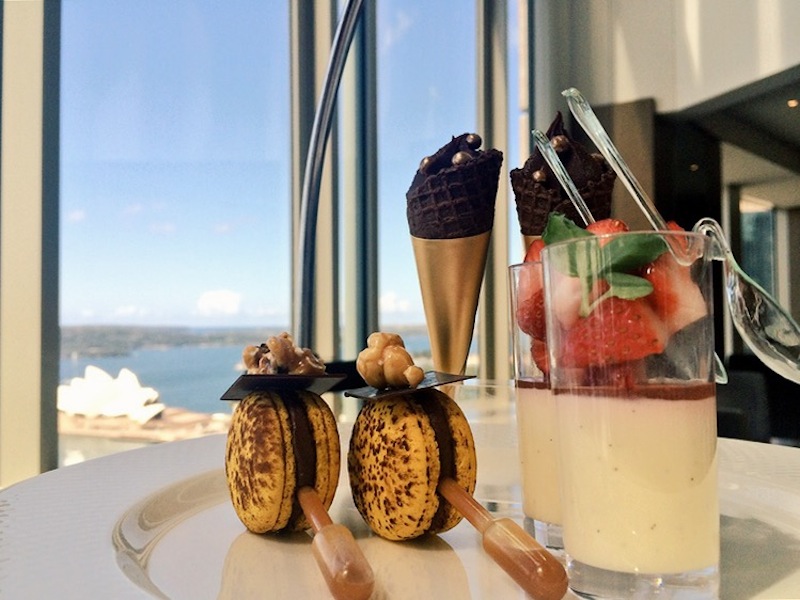 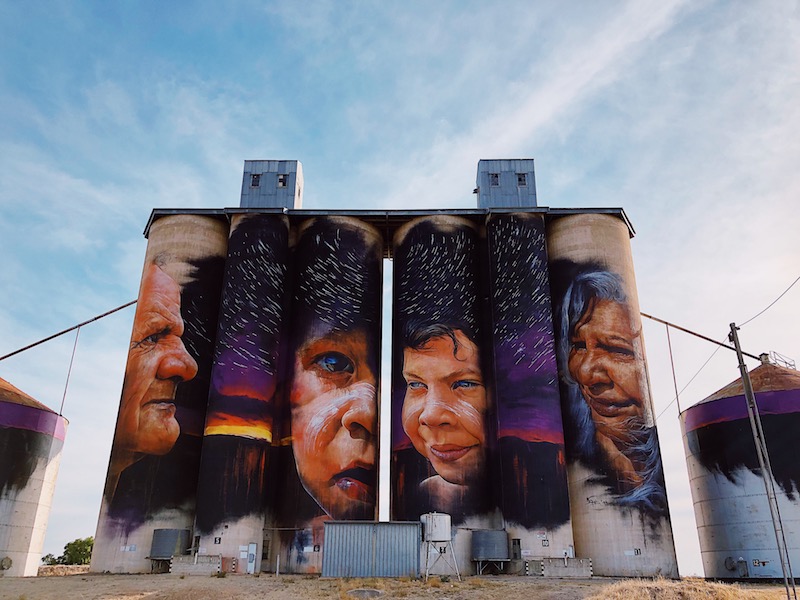 Why Are We So Busy Being Busy?