TV affects where I want to travel too. I can’t tell you how much I want to visit Albuquerque, New Mexico since Netflix bought us Breaking Bad and its spin-off Better Call Saul. Just a few years ago I had never heard of Albuquerque, let alone being able to spell it. And it seems I’m not the only one, TV tourism is actually a thing now.

So for all my fellow telly addicts, here is a guide to visiting the locations of some top TV shows.

It wasn’t purely the fact that Neighbours and Home & Away are among my favourite TV shows that made me first visit Australia but they were definitely a factor. Subsequent travels have taught me there is a lot more to Melbourne than its affinity with a so-bad-its-good TV soap but I’ve got to admit I loved visiting the real life location of Ramsey Street on my first trip to Australia in 2008. 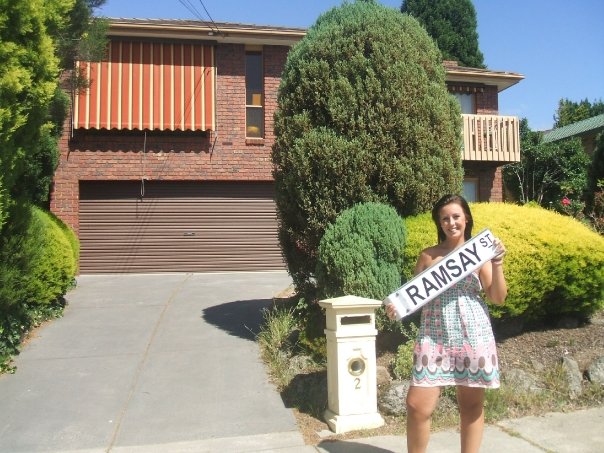 For those that don’t know, Ramsey Street is not the real name of the quiet cul-de-sac in suburban Melbourne where the show is filmed, but if you visit with the Official Neighbours Tour they bring a fake Ramsey Street sign and you can hold it! The Neighbours Tour will take you from Melbourne CBD to various locations where the show is filmed, including the school that stands in for Erinsborough High and the studio sets for the garage and Grease Monkeys (as it was known back in 2008!) They’ll fill you in on show gossip and if, like me, you book the tour with ‘star meeting‘ they’ll introduce to a cast member (could be past or present.)

The tour takes about 3 hours and costs $55 per adult.

Yep, I went there too. You may remember that it was not long after I moved to Sydney that I booked myself on a Home & Away Tour. (This post just gets more and more embarrassing.) Summer Bay is set in North Sydney’s Palm Beach, which is a beautiful spot whether you’re a fan of the show or not. The Home & Away Tour meets passengers at Circular Quay and escorts you to Palm Beach whilst sharing insider show gossip and trivia along the way. The tour tries to correspond with filming so you get a chance to meet the cast, but alas there was no one around on the day I visited. 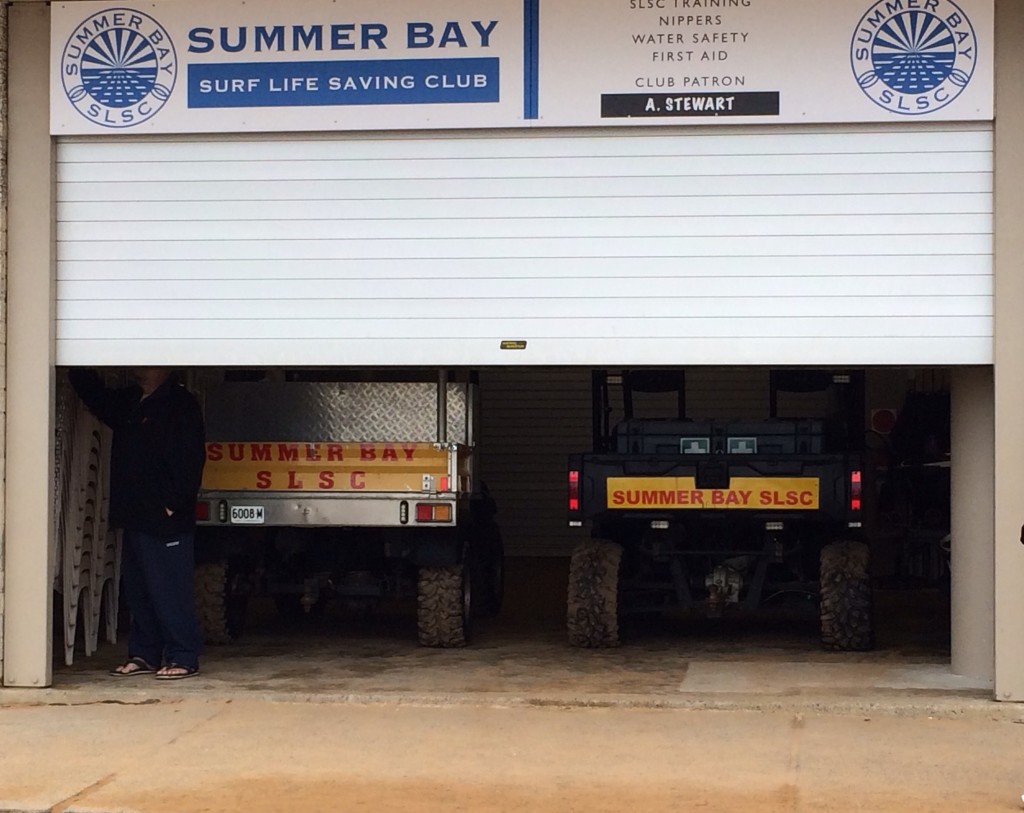 If you want to grab a snack at ‘The Diner’ head to the Boathouse on Palm Beach. The exterior of The Boathouse plays the diner in the show but inside has totally different decor (that part is shot in a studio.) The Boathouse is a great place to dine though, especially on the deck out the back which looks over the bay and pier.

The Home & Away Tour costs $105 AUD per person and includes transport, coffee and lunch.

Netflix really put Albuquerque on the map for me. The obsession started with Breaking Bad – all those unblemished skies and dry desert lands they used to escape to and cook methamphetamine (ahem.) Better Call Saul takes the New Mexico love even higher because it is shot so beautifully – every scene is like some kind of lonely, cinematic, retro postcard and I just want to BE in it. 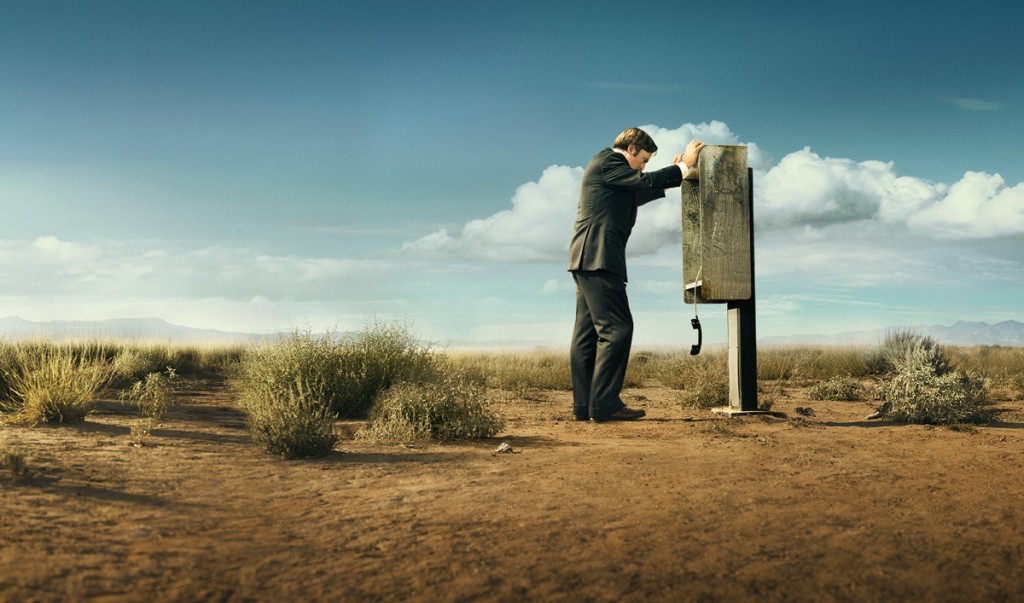 So I’ve been dreaming up an epic American road trip that will no doubt involve taking part in this – The Breaking Bad RV Tour! Fanatics like me are driven to multiple film locations in an RV, just like they use on the show. The tour (priced at $75) lasts 3 hours, takes you to 20 different places and, get this, even includes lunch at Los Pollos Hermanos’s! (Although it’s technically called Twisters)!

The RV tour is not the only option, there’s also an open air ABQ Trolley ride that lasts 3 hours. It seems the town has gone a little overboard with the Breaking Bad tourism though. Apparently the Candy Lady in Albuquerque’s Old Town sells Meth Candy – rock candy dyed blue to resemble the blue meth made on the show. Don’t think we need to go to that extent..

I’ve never been to Washington or seen the White House and now that Frank Underwood is causing havoc in it for Netflix’s House Of Cards its creeping up my wishlist. I’ve read that most of House of Cards is filmed in Baltimore. (Alas Freddy’s BBQ Joint is fictional, a gutted Baltimore storefront serves as its exterior). If you want to get really technical you’d have to head there, but for me its more about seeing the sights of Washington as shown in the opening credits.

House Of Cards make we want to visit Washington although Frank Underwood really scares me! (Photo by Mark Wilson/Getty Images)

DC By Foot offer free walking tours of the city, including an interesting looking one on government secrets and scandals. One of the tour guides was a House Of Cards extra so maybe she will have some gossip for me?

You’re going to think I’m weird now but I totally missed the whole Game Of Thrones bandwagon. I’ve watched one or two when they’ve turned up on inflight entertainment but couldn’t tell what season it was or what on earth was happening. Strangely though, I have been to almost all the places they use for filming – like The Dark Hedges of Armoy otherwise known as County Antrim, and the Beyond the Wall area actually found in Iceland. If I were a fan of the show I’d be tempted by the Viator Walking Tour Of Dubrovnik or Filming Location Tour in Reykjavik, which seem to combine the right level of GOT facts with local history and knowledge. 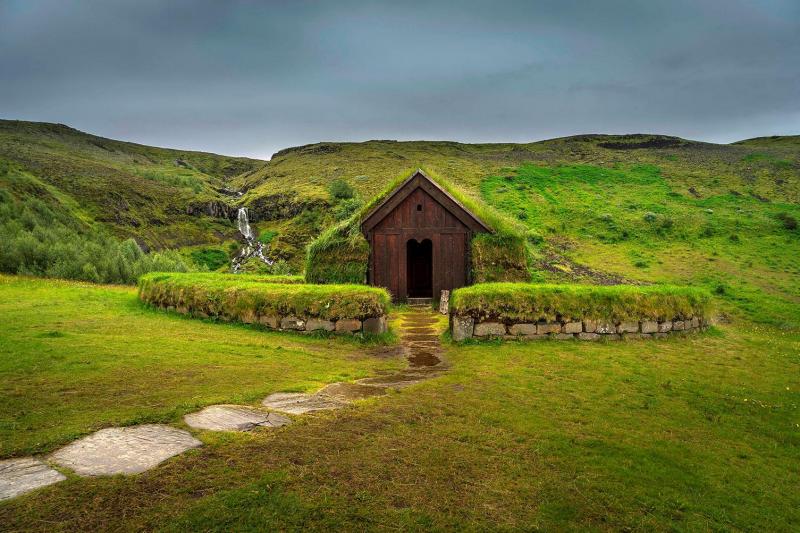 A telly addict could spend a lot of time visiting the back drops for TV shows in New York. I’ve been to New York a couple of times and have mainly wandered around and sussed out certain locations as I went along. If you really want to tick off a list of TV show locations this tour covers a wide range of TV and movie sites, including the apartment building in Friends and pub that inspired MacLaren’s in How I Met Your Mother. 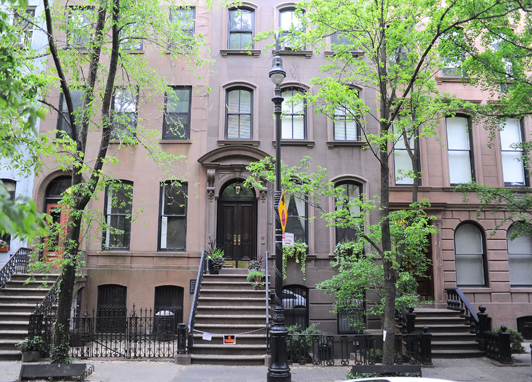 I’d like to take a peek at Carrie Bradshaw’s apartment. (Photo: REX)

Because I’m having withdrawal symptoms from the show (am I the only girl in the world who wants a third movie?) I’d like to take a Sex & The City Tour, which covers Midtown, Greenwich Village, Soho and Meat Packing District, whilst giving you time for shopping and cupcakes (those magic ingredients!).

Are there any TV shows that have inspired your travels? 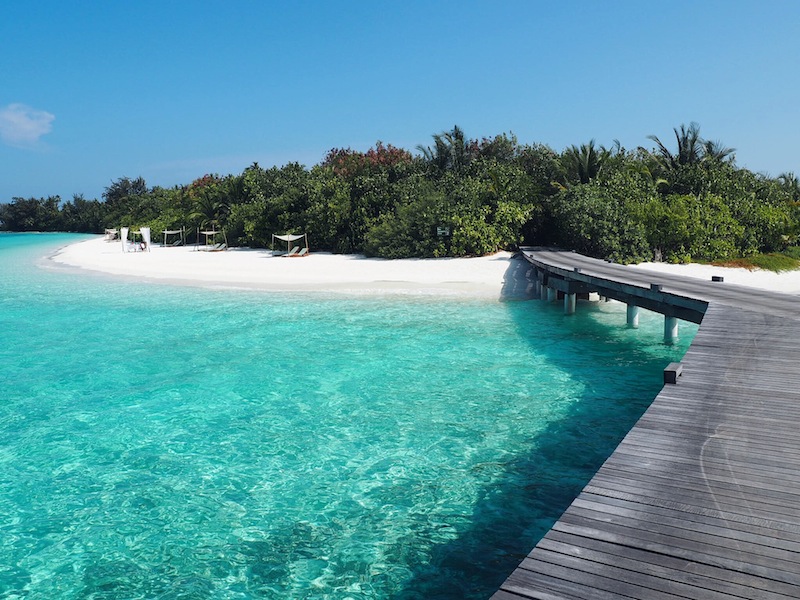 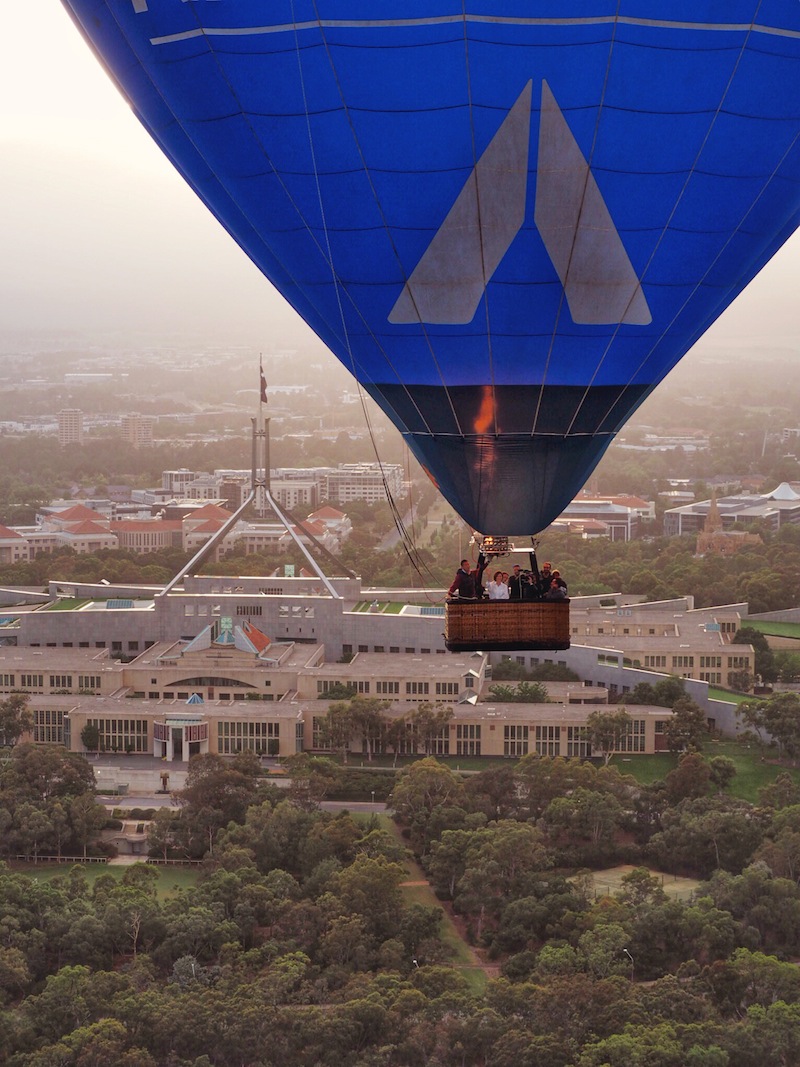