I’ve been in the market for a new professional camera for some time now. With all the many options on the market, and my basic knowledge of photography, I’ve been so confused about what to commit to. Pretty much all of the images you see on this blog were taken with an iPhone. Until now.

I think it was on social media that I first became aware of the latest Olympus PEN camera. With a flip-down screen for ‘selfies’, inbuilt wi-fi for photo sharing and a selection of art filters, the E-PL7 is a camera designed for the social media generation. I reached out to Olympus to see if I could loan one for my trip to the South Pacific and instantly fell in love with it. (Nb: Olympus didn’t ask for or pay for this review, I simply loved the camera so much I just wanted to share details of it.)

Below are the main reasons I think it’s perfect for travellers.

The E-PL7 is a high performance camera without the weight of a traditionally bulky DSLR. It fits into even the smallest of my handbags or can be worn across the body without causing a strained shoulder. I’m used to shooting mainly on iPhone because it’s always on me, but carrying the PEN Mini around was just as easy.

Another reason I love the iPhone is because I can share images straight to social media but the E-PL7 also makes that easy. The camera has its own built in wi-fi, which means you can connect your phone to the camera and transfer photos instantly.

Unlike what I mistakenly believed, you don’t have to be on the internet to connect the two devices. The camera has its own network that the phone connects to (using a QR code) and an app that you lets you view and import select photos. The Olympus Image Share (OI.Share) app also has editing and filter options but I preferred to do that on the camera directly. (See below.)

The camera has a range of 14 art filters which you can shoot in. I’m particularly fond of the vintage filter (see examples below) and like that you can preview how the filters look before taking the picture. You can also shoot in auto mode and add these filters on the app later. 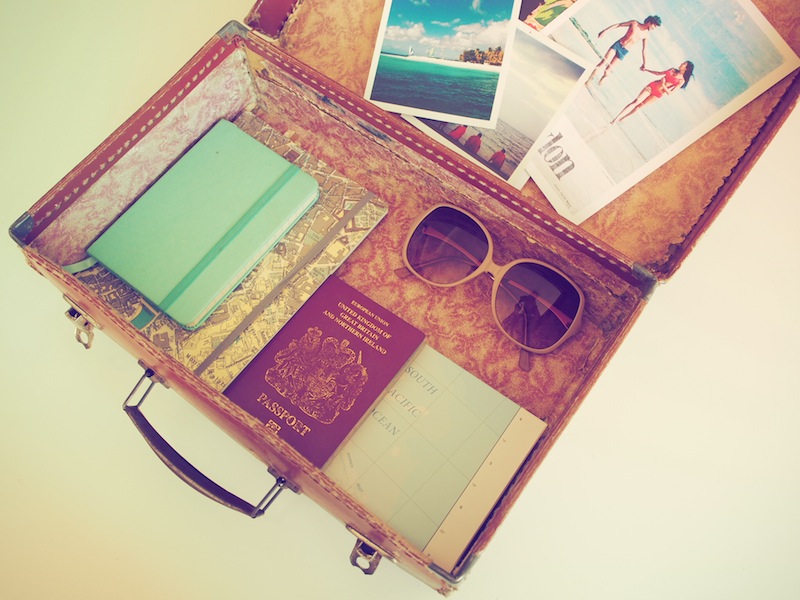 A vintage filter for retro travels 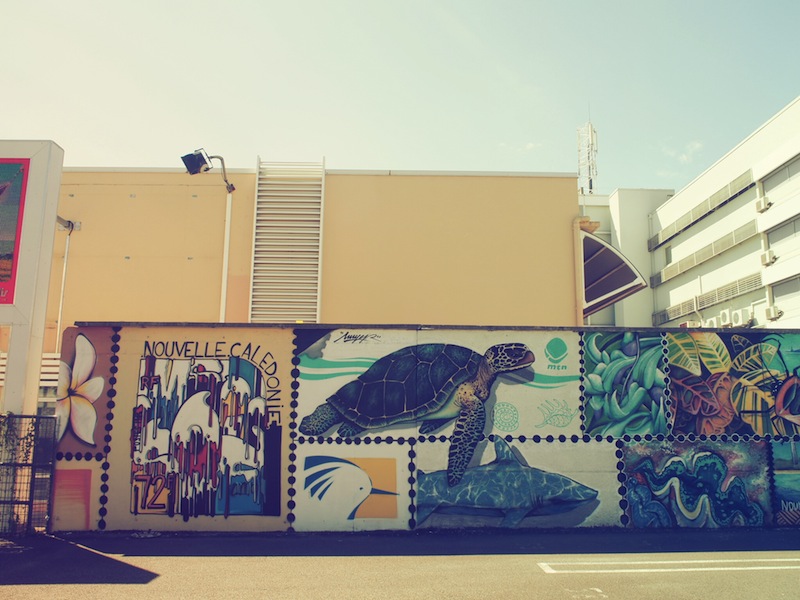 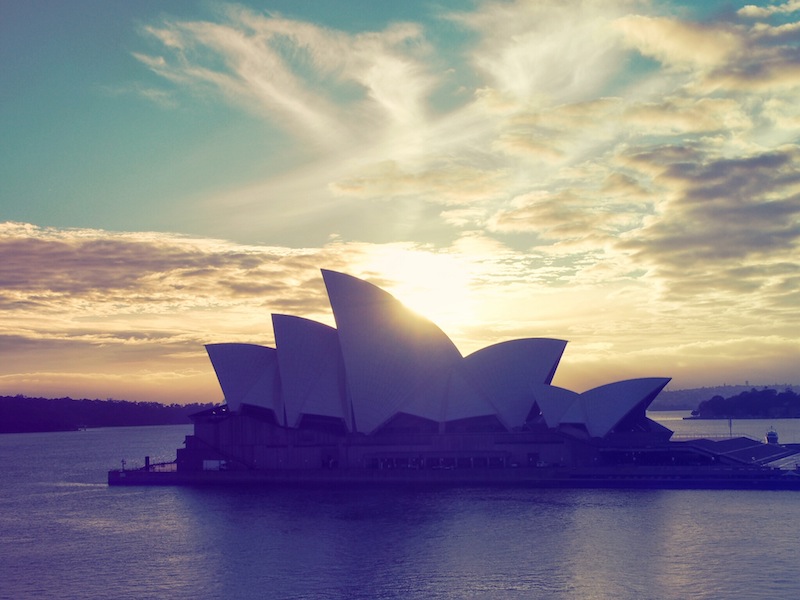 Sydney sunrise gets the vintage treatment 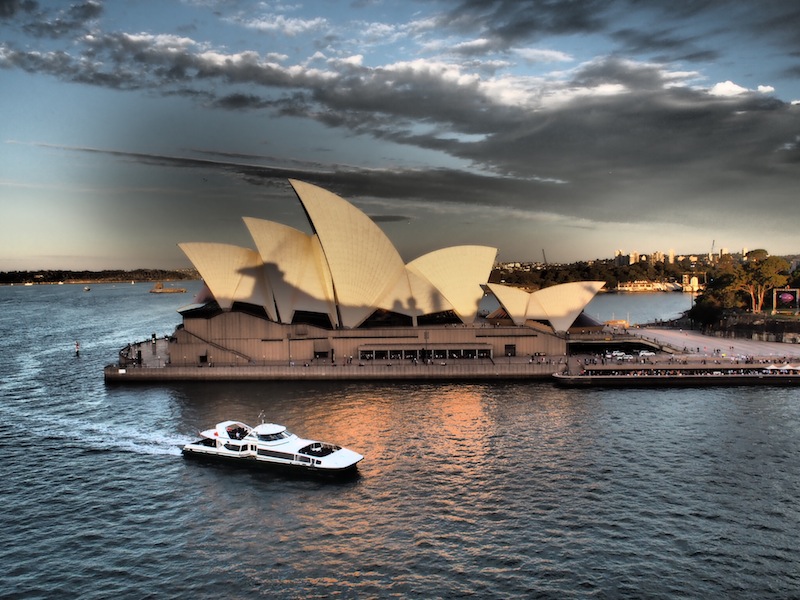 Sydney Opera House captured with E-PL7 Dramatic Tone art filter (yes that is the shadow of our cruise ship you can see on the sails!)

Let Me Take A Selfie

The fact that the LCD screen articulates was one of the things that most attracted me to this camera. It takes a little getting used to (I found I had to hold the camera with 2 hands initially) but it’s great for setting up shots where you want yourself and key landmarks in the frame. Although I don’t do much vlogging, I can see how the flip-down screen would be great for filming spoken pieces to camera. You can also tilt the screen so you can see what you are shooting from very high or low levels, and it’s handily touch-sensitive too. 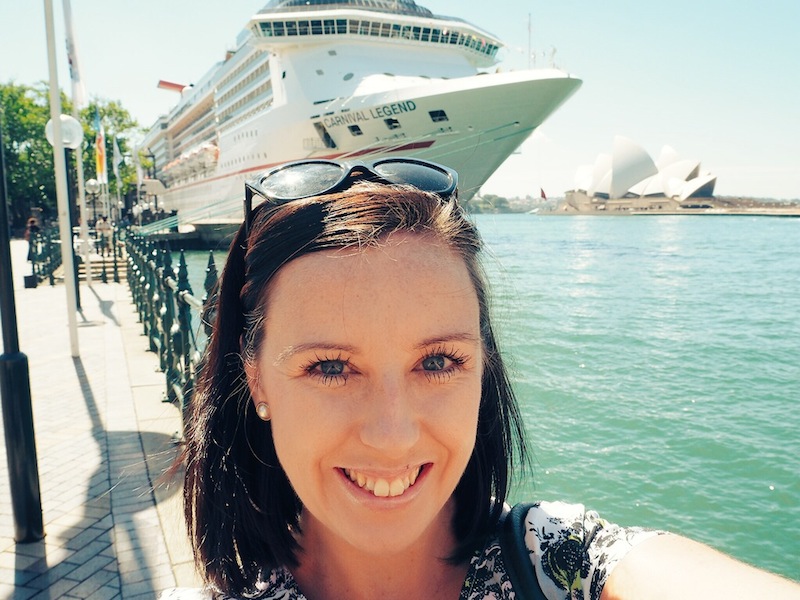 If you want to know more about the specific functions of the E-PL7 click here. I thought it would be best to show you the camera in action. 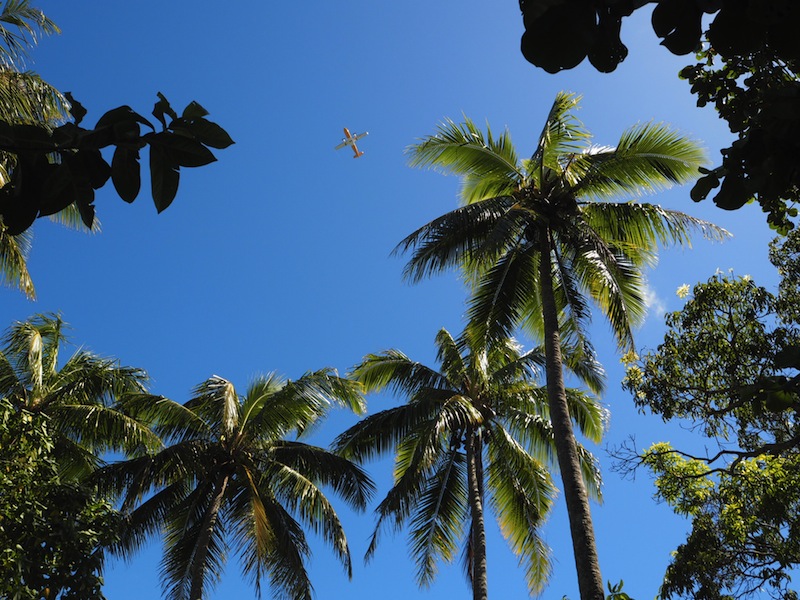 Love the unfiltered clarity of the palm trees 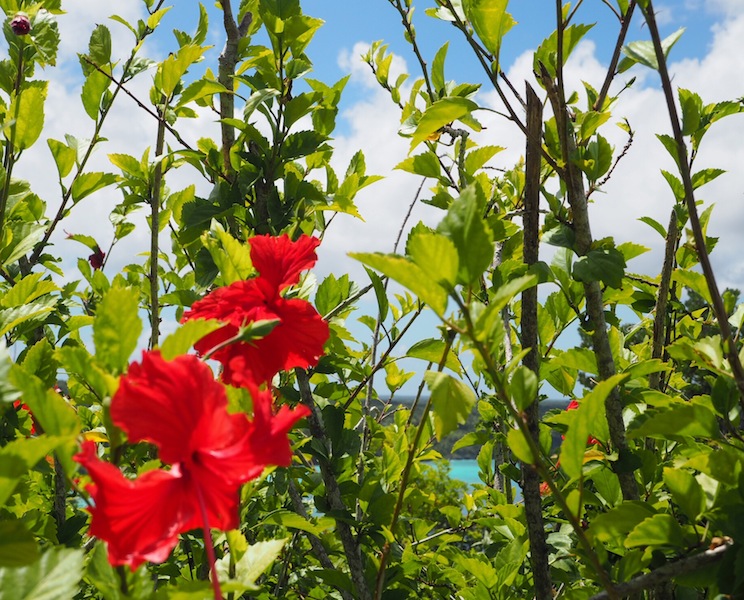 Getting up close with nature 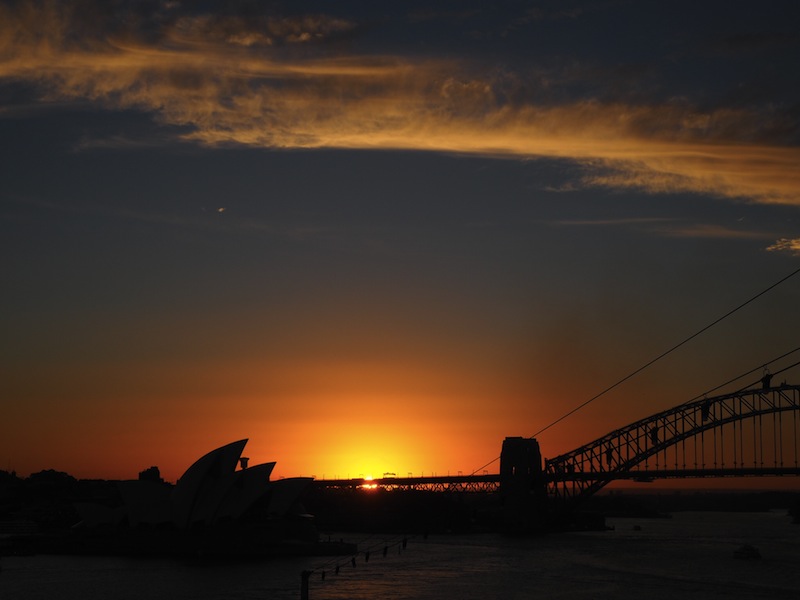 I took some photos on the both the camera and the iPhone. I think you can notice the difference. 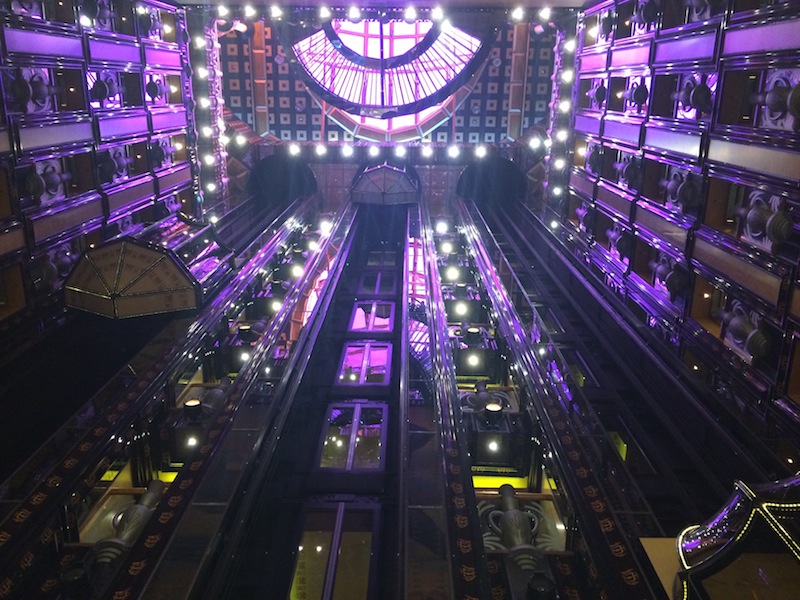 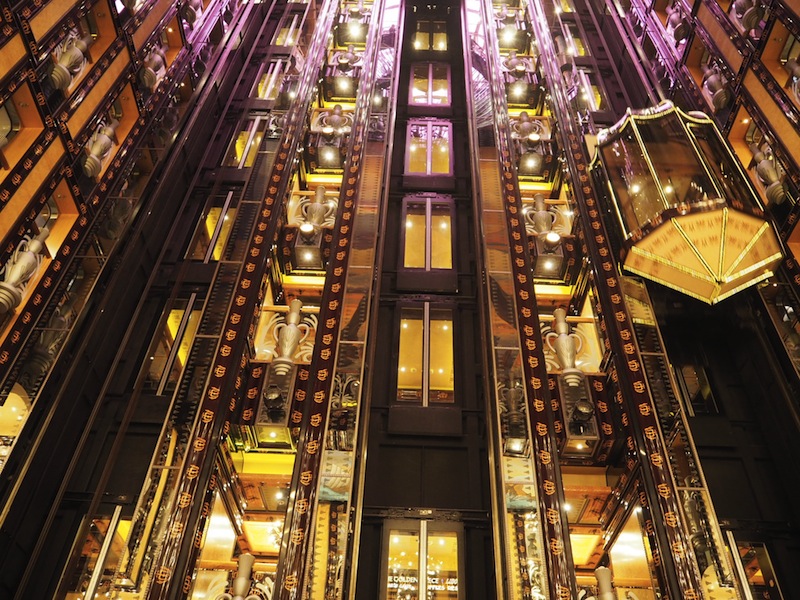 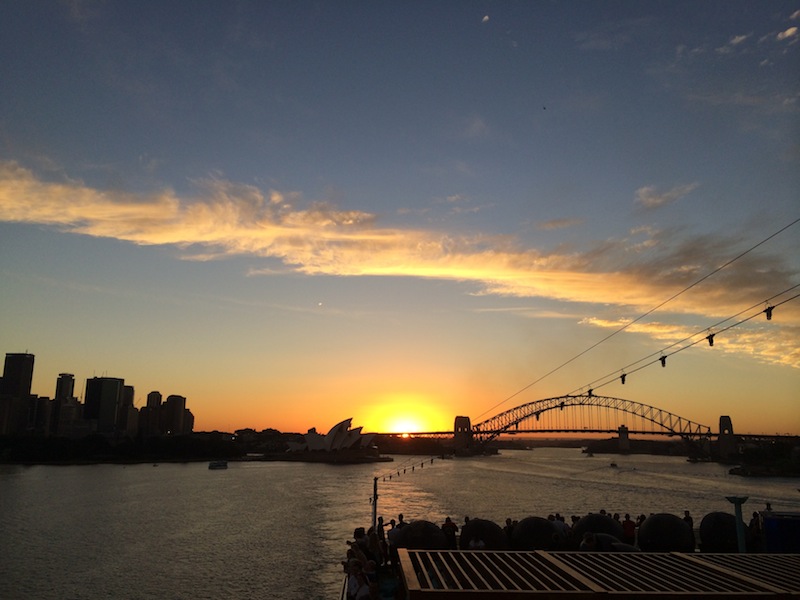 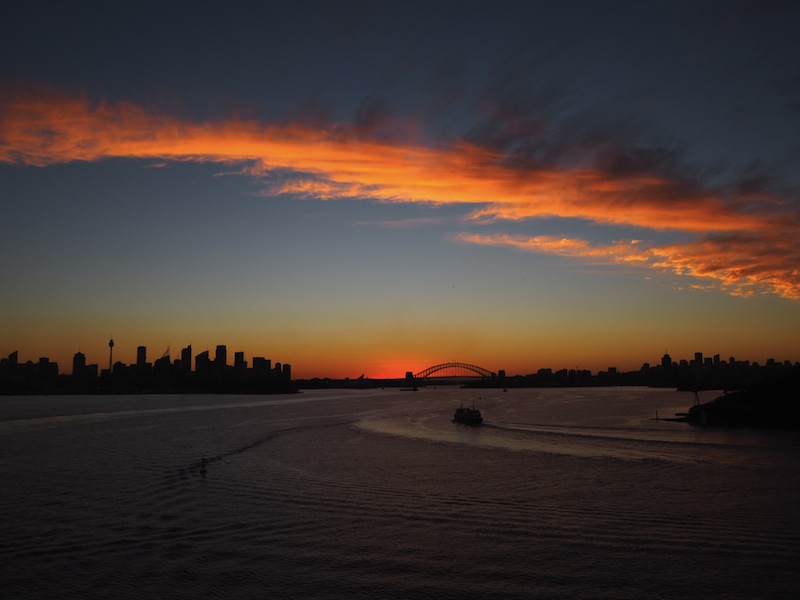 The same untouched shot taken with the E-PL7

I’ve got lots more shots of our sunset sail out of Sydney Harbour taken with the Olympus PEN here. I loved them so much I created a post just to share them!

is priced as follows:

Some accessories I recommend: 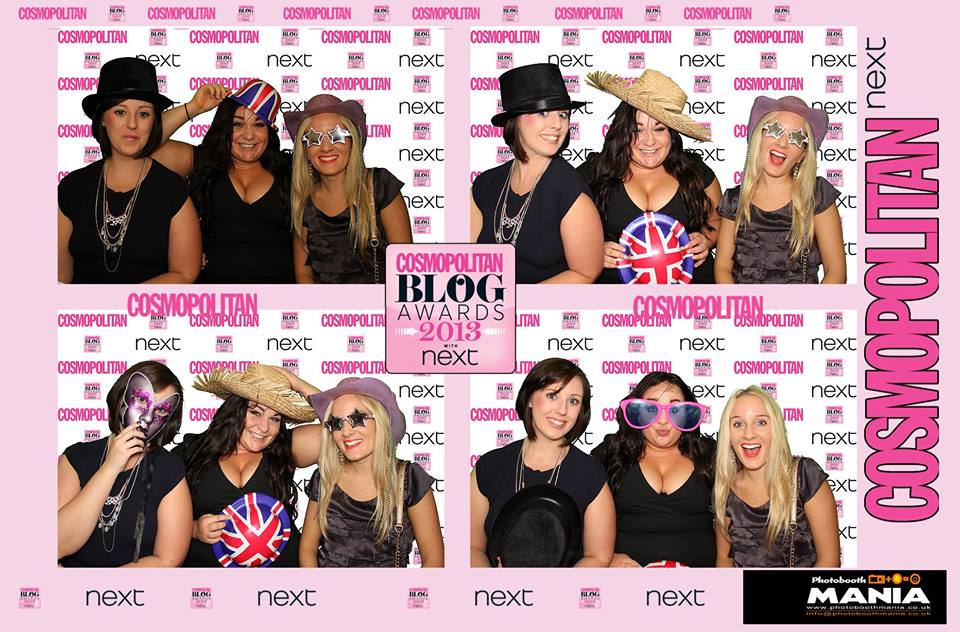 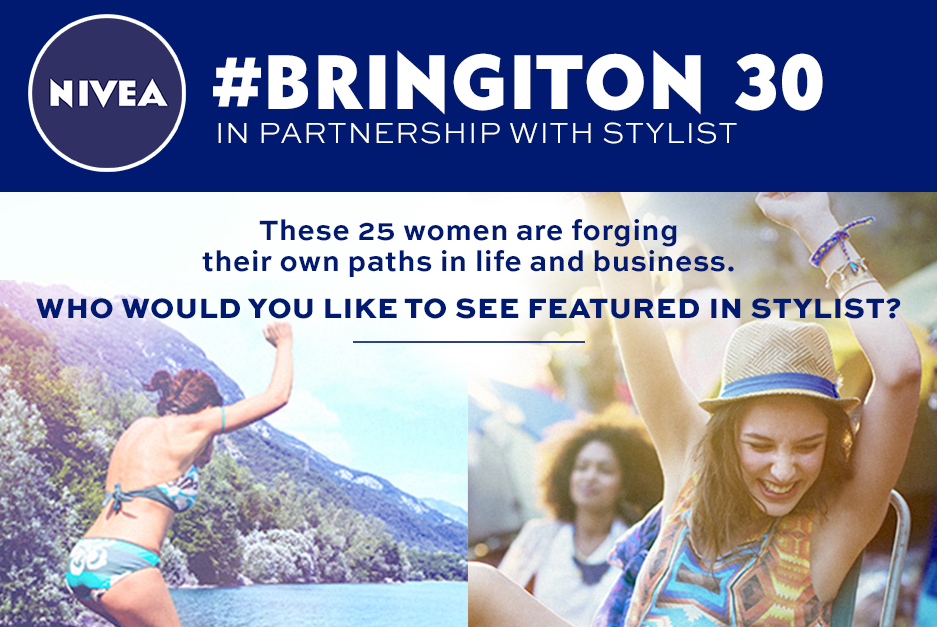 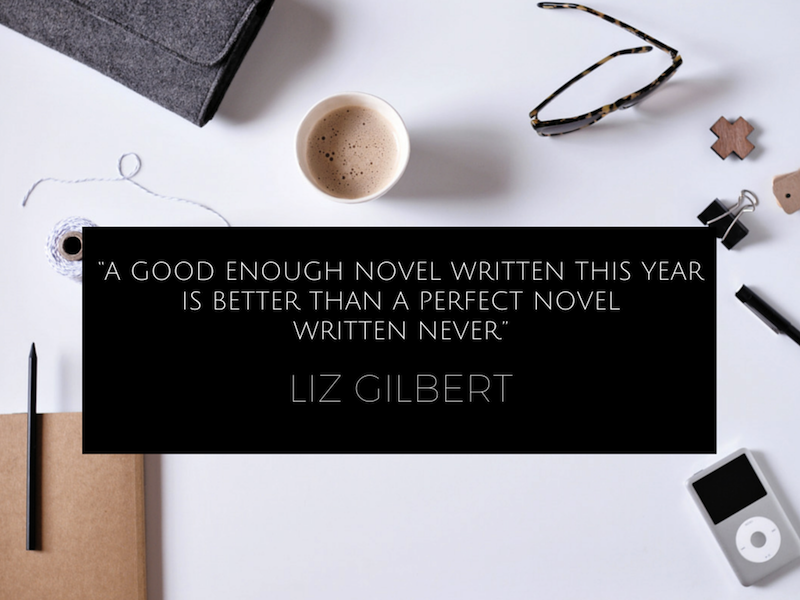 Diary Of A Typical Day Cruising With Carnival Legend